Few people have neutral feelings about the 45th president of the United States. People either strongly support the current commander in chief or disapprove of him and his administration with a religious fervor.

But however you feel about President Trump, one thing is undebatable: The impeachment hearings will have an impact on the U.S. economy and global markets.

What risk does this pose to your investment portfolio? Nothing is certain in the world of finance, but we spoke with experts and discovered five things to keep a close eye on as the proceedings advance. 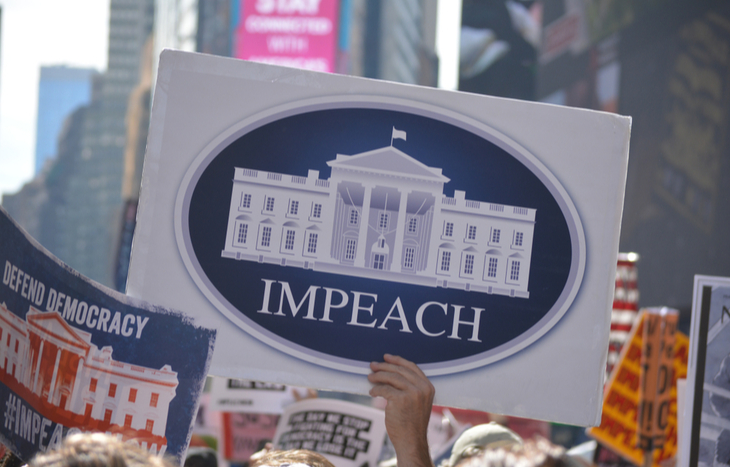 1. The Specter of Instability

The long-term impacts of impeachment are fuzzy.

President Donald Trump tweeted earlier this fall that the stock market would crash and burn if the impeachment proceedings went forward. Historically, he has about a 50% chance of being right. The stock market dropped 30% in the year following President Richard Nixon’s impeachment hearings. However, it shot up nearly 40% after the House of Representatives impeached President Clinton but he remained in office, thanks to the U.S. Senate.

In the short term, instability isn’t good for the stock market even when it’s reaching record numbers. But that will likely change. Expect to see stocks fluctuate, but don’t panic. It’s likely the market will calm down after the hearings are over.

It’s possible a full impeachment, or even a near-miss, might soften Trump’s negotiating style and motivate him to finalize a trade deal with China. To borrow a phrase from former President George H.W. Bush, we could reach a “kinder, gentler” economic relationship.

Jim Cramer, the host of CNBC’s Mad Money, predicts that a complete and amicable trade deal with the Middle Kingdom would benefit the tech sector and discount retailers, both of which rely on Chinese manufacturing and are taking severe hits in the trade war. He also suggests Visa, Mastercard and American Express could make substantial gains if the deal opens up China to more business for the credit card giants.

Whether or not the impeachment results in Trump’s removal or resignation, the entire situation makes his reelection in the 2020 race uncertain at best. If the Democrats win next year, it’s clear the health industry will be under fire. Nearly all of the current Democratic candidates have publicly set their sights on dramatic changes in the healthcare industry.

Although the trend started long before Trump took office, corporate deregulation has been part of the stock market’s record rise in recent years. But the impeachment proceedings, regardless of the results, appear to be unifying Democrats and left-leaning groups in Washington and across the country.

As a result, more regulation could threaten tech powerhouses like Facebook and Google, along with cellular service titans and cable companies. These near-monopolies have been under increasing pressure from Democrats threatening more severe regulations.

Front-runners for the Democratic primary Sen. Elizabeth Warren and former Vice President Joe Biden, along with most of the other Democratic candidates, have made aggressive statements about trying to end climate change. In most cases, they place the blame for global warming squarely on the major oil companies.

If the Republicans lose ground in the impeachment, the oil industry could see a major shake-up. Oil stocks, traditionally a safe haven, will see instability at best and serious harm at worst. Even if the Democrats don’t target Big Oil directly, but instead shuffle funding toward alternative energy sources, it could spell rough times for the petroleum industry.

It’s important to remember impeachment is essentially Congress scolding a president formally and publicly. Unless Trump is removed from office – a different process from impeachment and one requiring a much larger percentage of Congress to vote for it – the impeachment hearings may have little meaningful or lasting effects. Overall, the best investment strategy is to wait and see, keeping a close eye on your portfolio. 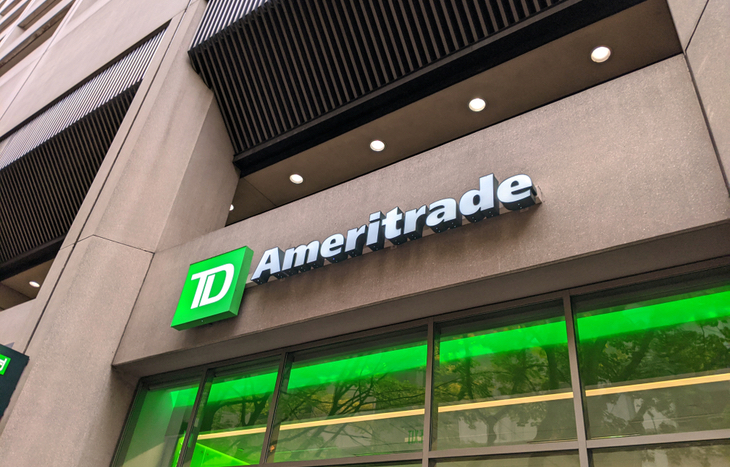 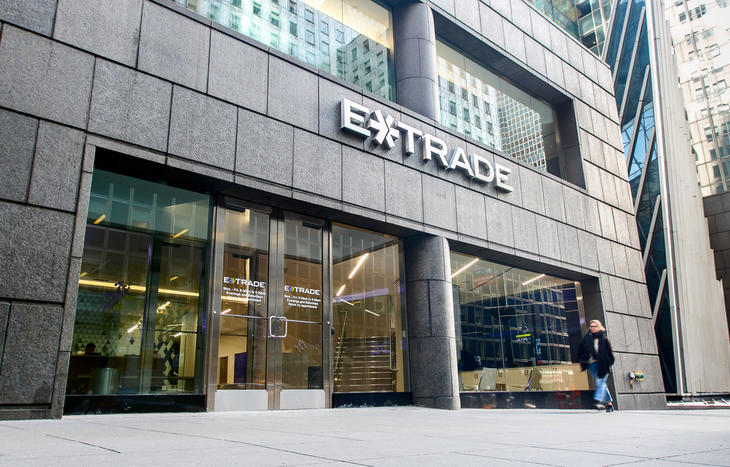 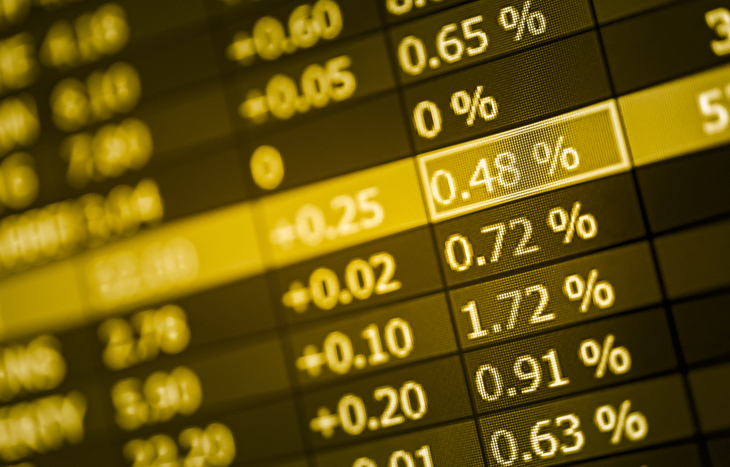 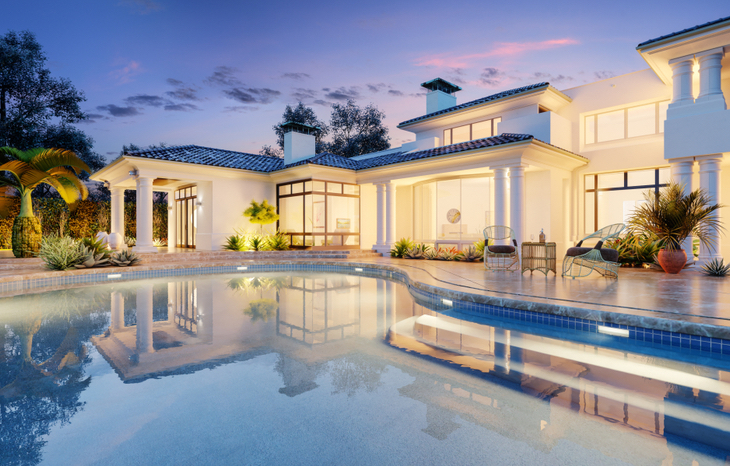