The 7-Figure Trader Summit is a live event that reveals insider secrets to potentially making $4,243 every day. Let’s take a look at who’s behind this trader event and what to expect.

Pro trader Bryan Bottarelli is behind the big summit, and he has joined forces with Karim Rahemtulla at Monument Traders Alliance. They’ve built an online community called The War Room. It’s a unique, game-changing, collaborative platform where an elite group of like-minded traders gather each trading day to offer insight and ideas – all with the same goal: to make winning trades.

During the summit, Bryan will show viewers everything they need to know to be well on their way to becoming a true 7-Figure Trader. Viewers will learn…

Bryan is going to pull back the curtain and reveal everything he learned trading in the live pit of the Chicago Board Options Exchange. There was no cherry-picking in the pit… no way to fudge the numbers. It was pass or fail. Either you made money… or you didn’t.

Reviews and Feedback for Bryan Bottarelli and Karim Rahemtulla

Bryan Bottarelli and Karim Rahemtulla have a long track record with helping their readers. Here are some past reviews and feedback from their services…

“I have followed Karim’s recommendations and earned total gains of $12,657 with no losses.” – Robert V.

“I was a skeptic, but now I’m cured. As I watched from the sidelines, it seemed too good to be true – but then I finally bit the bullet. Yesterday, I checked my progress. I’ve more than doubled my pot of gold since I’ve joined – you are awesome, Bryan! Now I believe.” – John W.

This is just a small sampling of hundreds of reviews… and the reviews only go so far. To get an understanding of the real expert insight, you can try their new service for yourself. The War Room at Monument Traders Alliance is a cutting-edge platform that provides a unique trader experience. 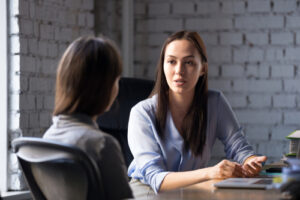 Retire by 40: Here’s How to Make the Impossible – Possible 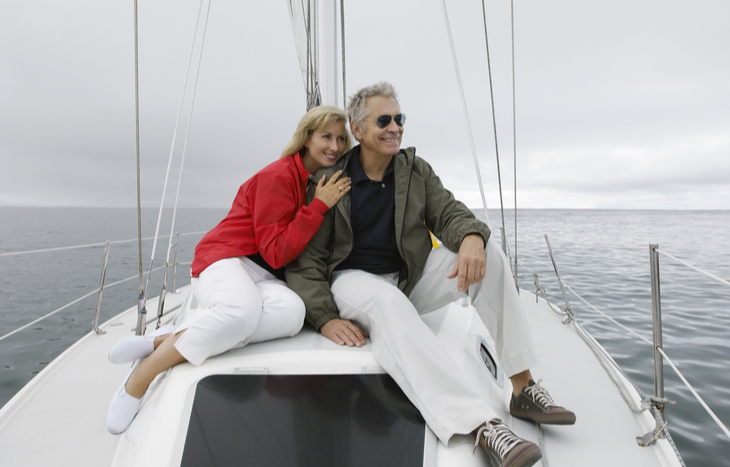 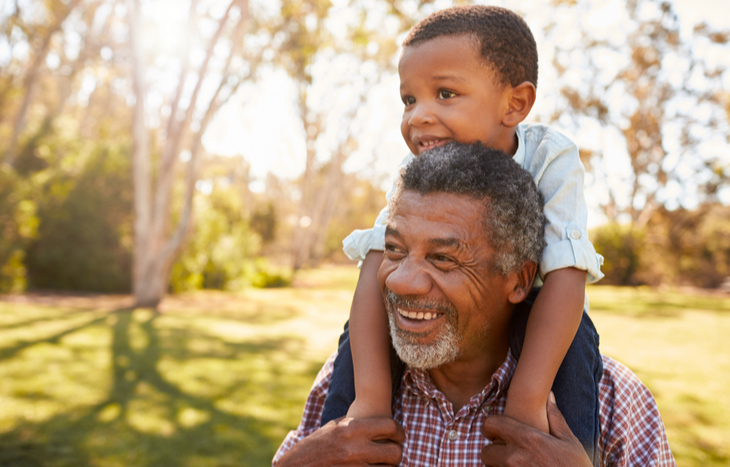 Want to Retire at 50? It’s Possible. Here’s How 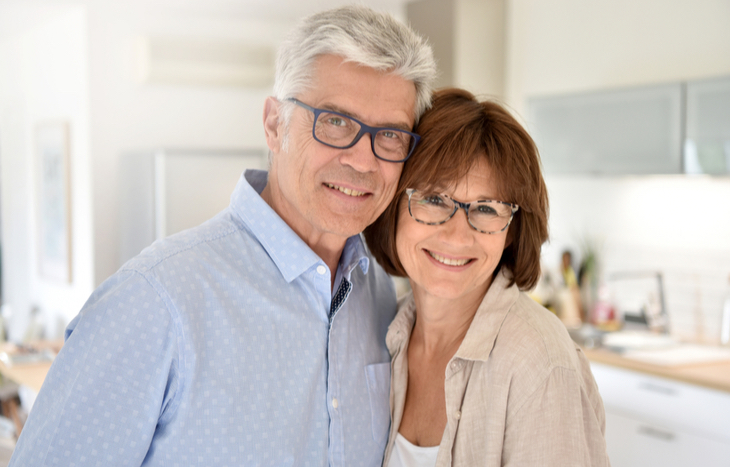 Here’s Everything You Need to Retire at 55 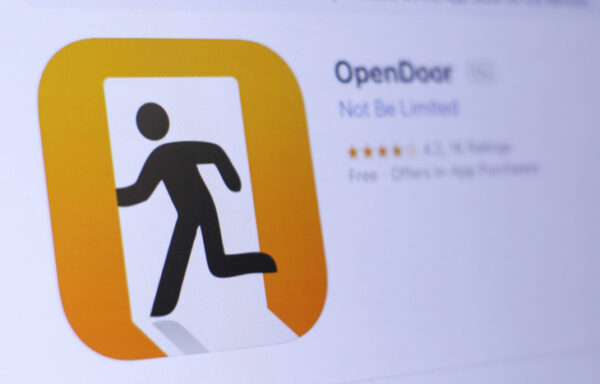