In the investment world of everyday folks, I don’t think you’ll ever hear anyone hesitant about making money. But if you ask them how much can they deal with losing in the short term to reach long-term goals, then it’s a completely different story.

In the late 1990s, everyone loved putting as much money as they possibly could in their 401(k) plans. Those tech funds were great! You would go out to benefit fairs and enrollment meetings and all the buzz was about the stock market. Kids who had just entered the workforce thought that this investing thing was an easy road to early retirement at 40.

Then the bubble burst… and these same kids found out that they could actually lose money in the market. And if they followed those old asset allocation pie charts from 10 to 12 years ago, they could lose a lot. And as I continued working in the industry, I found that this early bitter experience stayed with these “newbies” for quite some time. It may have been a detriment to their future financial well-being.

Age-Based Allocation of the Past

I recently read an article in Forbes by Rick Ferri that addressed the problems with the traditional age-based asset allocation models and how they’re inherently flawed. The question that many inexperienced young investors ask is, “What should I invest in?”

“The ability of young people to handle high levels of equity is a fallacy. It may be technically correct based on long-term returns, but not on short-term emotion. Many young people have far less appetite for equity risk than the age-based model assumes. This is because they’re inexperienced at taking risk and this often leads to capitulation during a bear market.”

And for years, many mutual fund companies and financial representatives gave out literature that stated these young investors should be 100% invested in stocks, because over the long haul you had time to deal with market adjustments.

What they failed to realize is that everyone at the amusement park isn’t there to get on the roller coasters. For someone who just gained money and might lose it in the market for the short term, this is a traumatic experience.

The old age-based models assume that older investors need to get rid of equity investments as they get older. Be safe the closer you are to retirement age. Here’s a question for you: “What’s now the retirement age?” Also, retirees have no idea how long they will be in retirement. We all know that one of the biggest worries these days for seniors is outliving their set-aside retirement assets.

In the article I mentioned earlier, Ferri delves into why he doesn’t support either assumption. And he’s right…

How the Flight Path Approach Works

He doesn’t get rid of the entire concept completely. He just proposes a new way of looking at age-based asset allocation that he calls the “Flight Path Model.” He describes his concept in this way because the allocation to stocks looks like the flight path of a commercial airliner. As he wrote, “An aircraft take offs, climbs to altitude, cruises at altitude for a long distance, [then] descends into a destination and lands.”

So in this case, early in someone’s investing life cycle, their allocation to stocks is moderate. Over time, your exposure to stocks increases with your investing experience.

How the Flight Path Approach Compares to the Old Status Quo

At the beginning of the investor cycle you would be a lot less aggressive. However the flight approach is more aggressive in later investing years.

“I believe the flight path model is a better approach to allocation than a straight age-based approach because it fits better with how young investors behave and what retirees need. That being said, this idea is not an end-all solution. Models [like this one] are a framework for making investment decisions. Each investor should adjust their allocation based on personal needs, circumstances, and their ability to handle risk.”

I would be remiss if I didn’t circle back to our own Investment U recommended asset allocation model.

It’s based on Dr. Harold Markowitz’s Nobel Prize-winning formula introduced in 1990 that shows how to maximize gains and minimize risk through asset allocating and rebalancing each year. It’s also the same asset allocation model used by our Chief Investment Strategist Alexander Green in his bestselling book, The Gone Fishin’ Portfolio.

Our suggested approach is more of a hands-off, one-size-fits-all model as shown above. But for those who want a little more control and have more knowledge about the various instruments involved, they may want to look into something like Ferri’s flight-based model.

The Gone Fishin’ Portfolio wasn’t modeled to time the market or one’s retirement path, but rather to try to give a little piece of mind and provide steady gains no matter how turbulent the financial landscape.

The Pros and Cons of Floating Rate Funds 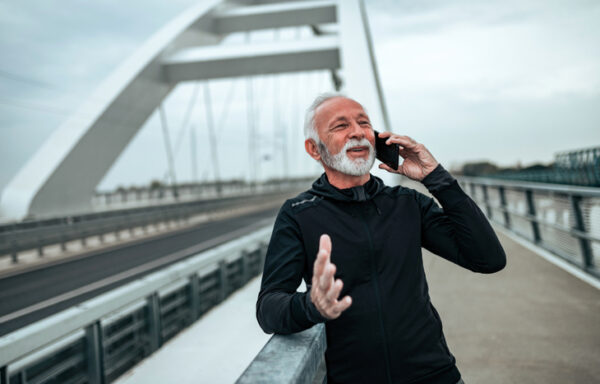 How to Maximize Periodic Contributions 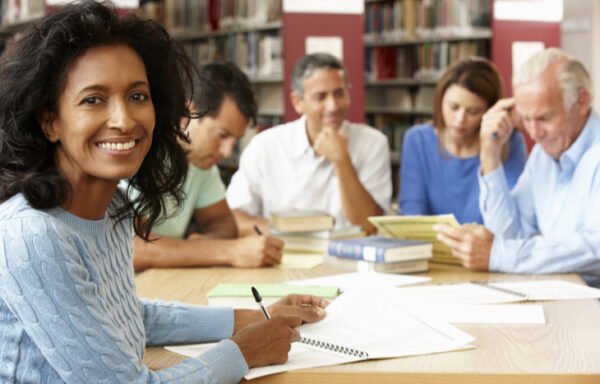 What is the Accumulation Phase of Retirement Savings? 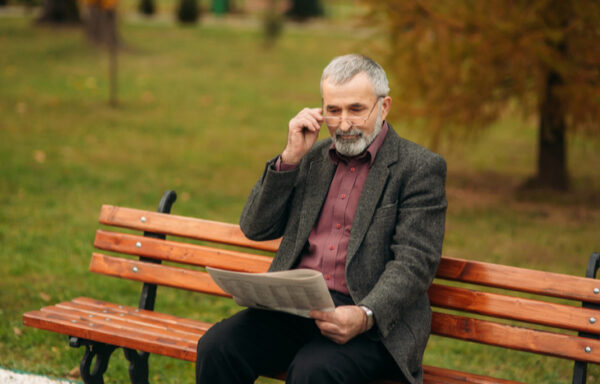 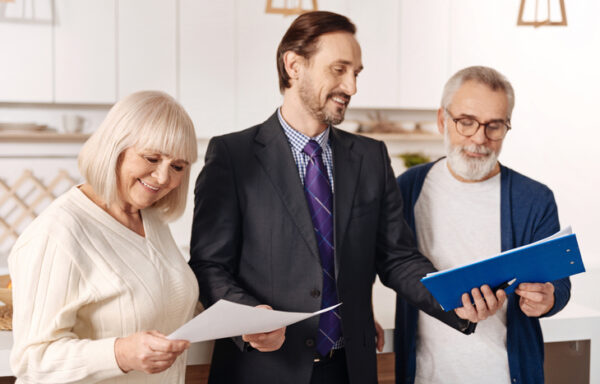