Singles – I am one myself – may be known for having broken hearts, but on Alibaba’s 2019 Singles Day event, hearts aren’t the only thing being broken. Sales records are too and shareholders should take notice.

As the 24-hour sales event that eclipsed both Black Friday and Cyber Monday in 2018 continues to roll out, the e-commerce giant broke its own record by generating over $38 billion in sales. And this is despite a slowing Chinese economy and a continuing trade war with the United States. 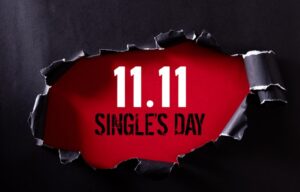 An E-Commerce Day to Celebrate Singles

Singles Day, which is held on November 11 (11/11) because the number one represents a single individual, began as a celebration of male bachelorhood but has expanded greatly beyond that. Not only does it celebrate those who travel the world alone, regardless of gender, but couples are also getting in on the action. Singles Day has been a popular day for marriage in China since the phenomenon took off.

Alibaba has leaned into Singles Day frenzy by discounting even more of its items and encouraging the livestreaming of product use and shopping. And it’s not just your everyday people livestreaming their fun day of extravagant spending or hawking their purchases.

Famously non-single Kim Kardashian (of “Kimye” fame) has been livestreaming her fragrance brand KKW to alert potential purchasers that the discounted perfumes are available on the e-commerce platform Tmall. Tmall is, of course, an e-commerce platform owned by Alibaba. Even Kardashian’s famous frenemy – or is it just plain enemy? – Taylor “T-Swizzle” Swift performed at the Singles Day Countdown Gala, making at least this writer wish he had attended.

And while Swift is very consciously coupled of late, Emma “Hermione Granger” Watson recently made news by coming out as “self-partnered.” Singles have never had it so good, and Alibaba has never had so much fun celebrating them.

Alibaba and the $30.5 Billion in Sales

The company’s Singles Day sales, up from last years 213.5 billion yuan (just shy of $30.5 billion), can be measured with gross merchandise value (GMV). GMV measures same-day sales across Alibaba’s various e-commerce platforms. Competitors like JD.com (Nasdaq: JD) and Pinduoduo (Nasdaq: PDD) also capitalized on the e-commerce bonanza, but that doesn’t seem to be slowing things down for Alibaba.

Though Alibaba Group Holding Limited (NYSE: BABA) is currently down from yesterday’s $187.08 close, the stock has been trending positive over the past year. With a market cap of $479.29 billion, the heavyweight e-commerce firm is a Chinese juggernaut that can compete with the likes of Google and Amazon.

Whether flying solo or partnered, shareholders in Alibaba must certainly be pleased with the Singles Day sales record. And while one great day does not necessarily make for a good investment, the powerhouse holiday sales record can make up for some other negative factors. 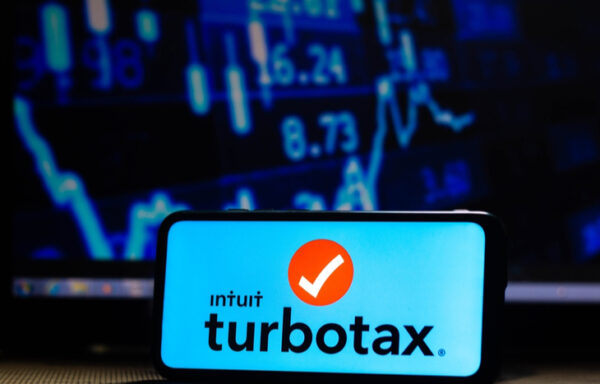