Pot stocks are volatile. Though I’m sure you don’t need to be told that.

And even though the sector is getting some mainstream momentum, it remains a speculative area of the market… at least for now.

But that doesn’t mean we can’t apply traditional metrics to cannabis companies.

Besides revenue growth, we’ve looked at price-to-sales ratio, price-to-book ratio and other ways to identify whether these young companies are overvalued or undervalued.

Well, today, we’re going to the extreme. We’re looking at weed stocks using one of the most conservative valuation metrics there is: price to tangible book value (PTBV).

PTBV represents the price of shares compared with a company’s hard assets, as reported on the company’s balance sheet.

Unlike book value, this doesn’t include patents, intellectual property, goodwill or anything like that. Just the assets you can touch and feel… that you can kick the tires of, so to speak.

And because the calculation excludes patents and intellectual property, it isn’t something you’d apply to the tech sector or an equally ethereal industry.

But, like everything we do here, what’s most important is comparing individual companies with their industry peers.

So, for the cannabis sector, our median PTBV is 5.2. (That’s excluding outliers like One World Pharma [OTC: OWPC], which has a blistering PTBV of 173.3… but essentially zero trading volume.)

Here are the dozen pot stocks with the highest PTBVs, which I’ve dubbed the “Dirty Dozen”…

Similar to price-to-book ratio, the lower the PTBV the better.

But at the high end of the Dirty Dozen is United Cannabis (OTC: CNAB) with a PTBV of 61.3.

From there, it’s a steady decline.

Colorado’s Medicine Man Technologies (OTC: MDCL) – which has been on a buying spree lately – is also on this list. As well as bigger players like Valens GroWorks (OTC: VGWCF) and Aurora Cannabis (NYSE: ACB), rounding out the Dirty Dozen with PTBVs higher than 17 and 18.

Now, many of these companies might be victims of their own success. On average, they have enjoyed a very strong 2019. The only underperformers have been General Cannabis (OTC: CANN) and MedMen.

Now let’s turn our attention to the “Clean 15”…

Right off the bat, there’s something important to take note of…

All of these companies trade at a PTBV of less than half the industry average of 5.2.

This means they’re trading at a discount to their tangible book value. That’s always something value investors drool over.

And of course, there are plenty of Canadian players, like Harvest One Cannabis (OTC: HRVOF), Supreme Cannabis (OTC: SPRWF), GTEC Holdings (OTC: GGTTF) and The Green Organic Dutchman (OTC: TGODF).

Surprisingly, shares of India Globalization Capital (NYSE: IGC) are up more than 300% year to date, yet still have a PTBV of less than 1.5.

That’s how beaten down they got following the sell-off when the New York Stock Exchange moved to delist the company.

Maybe most surprising of all is that the Clean 15 – on average – have underperformed the Dirty Dozen so far in 2019 – by a considerable margin. (Plus, remember, shares of India Globalization are up more than 300%.)

But investors should be aware that there are still plenty of companies that are undervalued… especially by the most conservative metrics. 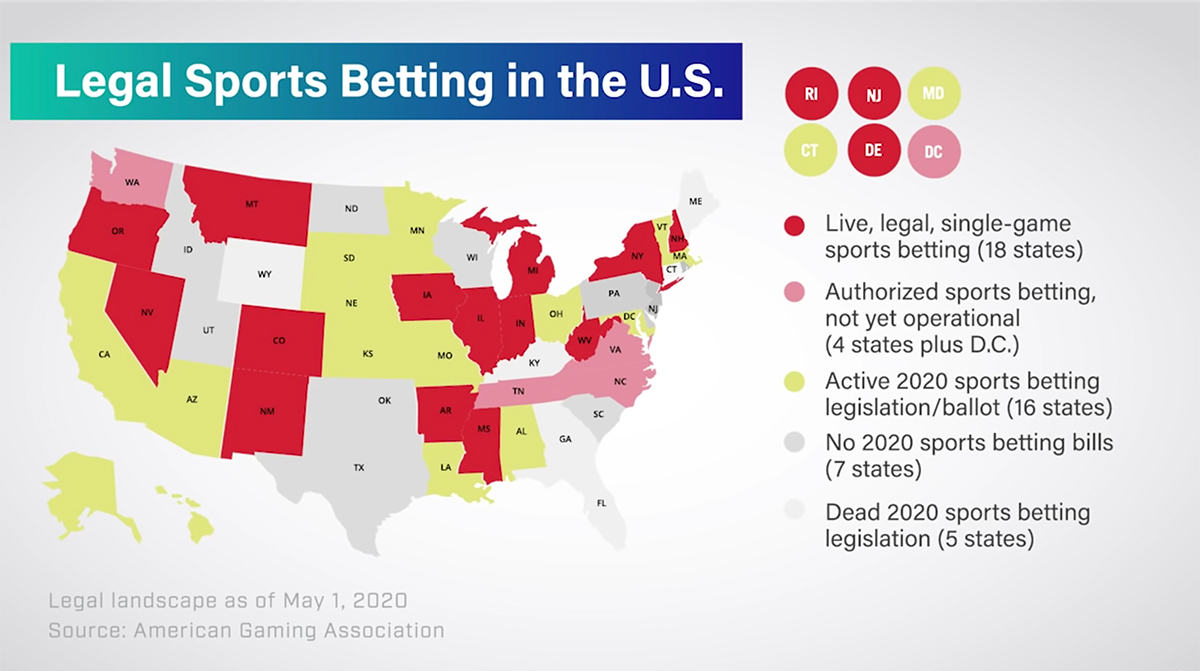 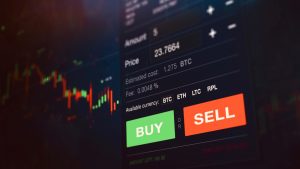