Don’t Buy Another Bond Fund Until You See This Chart 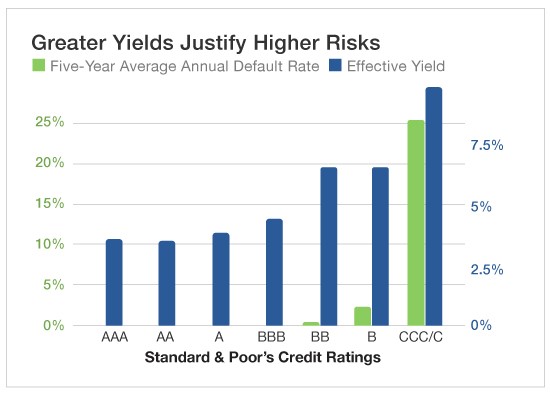 Junk bonds… We’ve all been taught to avoid them.

Common opinion suggests junk bonds are loaded with too much risk. But has the “junk” moniker turned conservative investors away from otherwise good investment opportunities?

The truth is much of today’s junk bond market is anything but junk.*

If you take a closer look, you’ll find there’s a treasure trove of corporate bonds on the market right now, delivering high yields with favorable levels of risk.

And while some may be called “junk,” deeper inspection reveals that they’re burdened by an unduly bad reputation.

According to standard rating schemes, a junk bond is any bond with a credit rating of BB or lower by Standard & Poor’s (or Ba or lower by Moody’s).

Ratings of BBB- or higher are considered investment grade, or extremely low risk. And those lumped into the junk, or high-yield, category have varying degrees of risk.

But are all junk bonds really that risky? Let’s find out…

I went ahead and dug into some data from Standard & Poor’s to break down the default rates of bonds in each credit rating category.

It shows the five-year average annual default rate of corporate bonds in each of the S&P’s credit rating categories.

It also shows the effective yields for each category. From left to right, the degree of risk increases. The bonds most likely to default are concentrated on the right. It’s no surprise that those bonds also offer the highest yields.

Investment-grade, or nonspeculative, bonds are those with ratings in the AAA to BBB categories. Anything with BB or lower is a high-yield, or junk, bond.

As you can see, virtually none of the investment-grade bonds have defaulted over the past five years (hence no green bars there). You can see why bonds are regarded as extremely safe investments.

Over the past five years, junk bonds had an average default rate of 2.63% each year. That’s less than 3 in every 100.

But if you look closely, you’ll see most of the defaults came from the extreme end of the junk bond spectrum. The higher-rated junk bonds were – as one would expect – far less risky.

For example, according to the data, the average annual default rate of bonds rated BB, which are considered junk, was just 0.18%. That’s less than 2 in 1,000 bonds.

It’s not until we reach the CCC/C ratings that we see risk really rise, which correlates to higher potential yields (nearly 10%). It’s here that true speculation takes place.

Even so, these risks can be easily managed with a sound portfolio allocation strategy.

With the potential income boost that high yields can provide, bond investors shouldn’t be too scared to hold these assets as a limited part of their portfolios.

As always, it’s a matter of diversification and risk management. 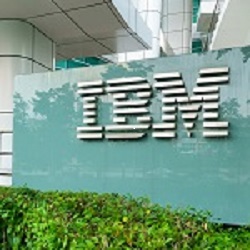 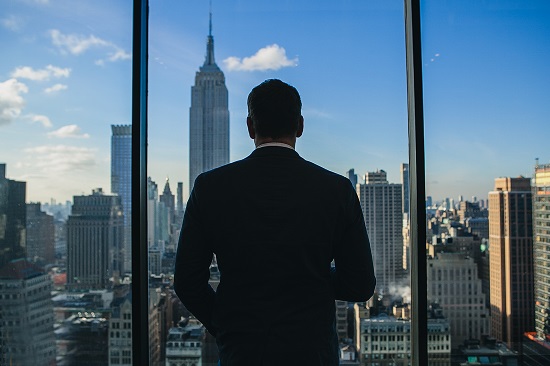 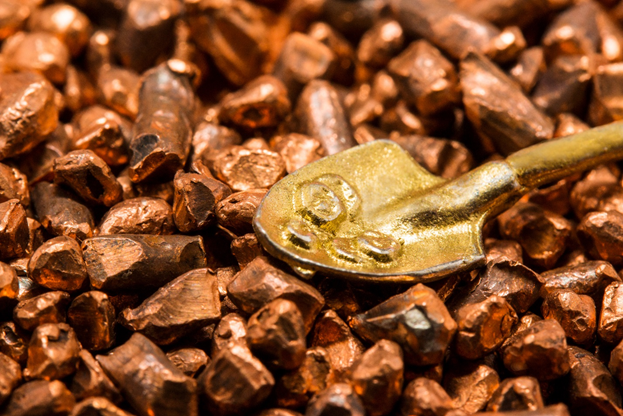 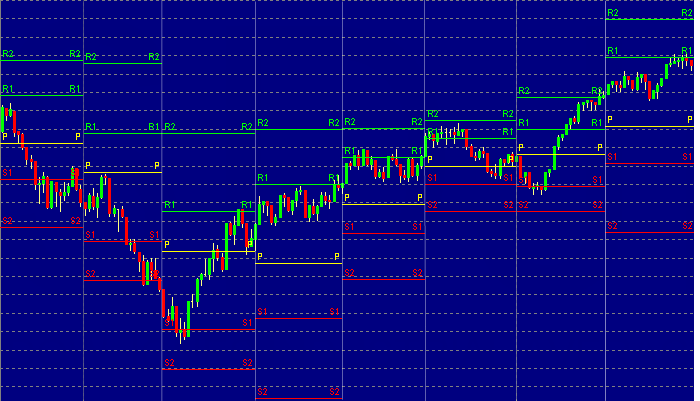 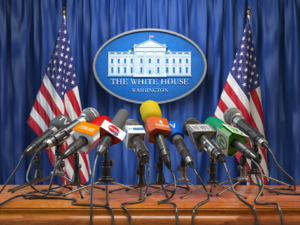 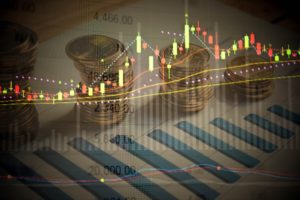 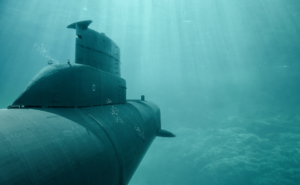