Are Passive Funds a Threat to the Market?

Dr. Michael Burry made a fortune shorting the real estate bubble in 2008. His bets against the subprime mortgage market were made famous in The Big Short, a bestselling book by Michael Lewis, which was later turned into a Hollywood movie starring Brad Pitt and Steve Carell.

Now Burry’s warning about another crash, which he says will be triggered by the rise of passive investing (buying very broad stock indexes like the S&P 500). 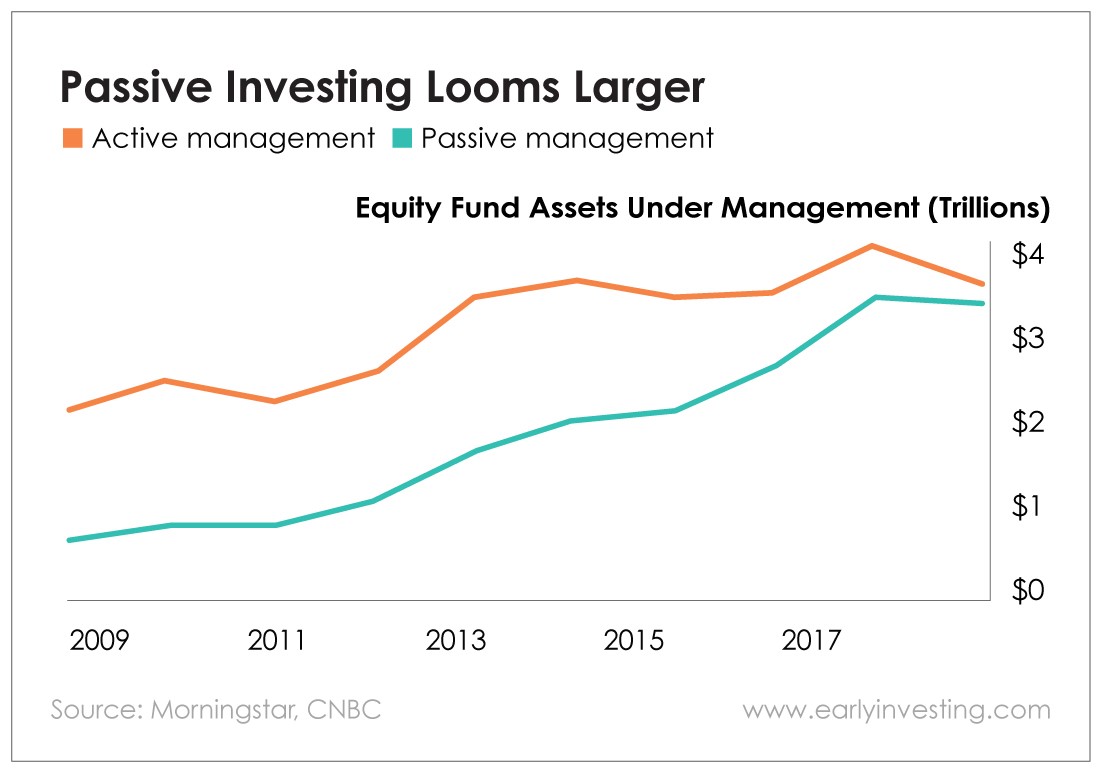 The other 55%, actively managed money, is largely mutual fund investors who have their money parked long term and haven’t yet switched to cheaper and more tax-efficient exchange-traded funds (ETFs). (By the way, many of these “active” mutual fund managers have portfolios that look very similar to the S&P 500. It’s an easy way to keep up with the index everyone’s watching.)

Dr. Burry says so much money being automatically fed into companies through passive investing is dangerous. Here are a few highlights from a recent interview with Bloomberg News…

One of [Burry’s] most provocative views from a lengthy email interview with Bloomberg News on Tuesday: The recent flood of money into index funds has parallels with the pre-2008 bubble in collateralized debt obligations (CDOs), the complex securities that almost destroyed the global financial system.

Burry, who made a fortune betting against CDOs before the crisis, said index fund inflows are now distorting prices for stocks and bonds in much the same way that CDO purchases did for subprime mortgages more than a decade ago. The flows will reverse at some point, he said, and “it will be ugly” when they do.

Burry highlights that many of the companies in these indexes don’t have much trading volume. This could be a big problem during any sustained market sell-off, as investors rush for the door. Here’s another quote from Burry from the same Bloomberg article…

In the Russell 2000 Index, for instance, the vast majority of stocks are lower volume, lower value-traded stocks. Today I counted 1,049 stocks that traded less than $5 million in value during the day.

Burry continues his assault on index investing, which he calls “herding behavior.”

Trillions of dollars in assets globally are indexed to these stocks. The theater keeps getting more crowded, but the exit door is the same as it always was. All this gets worse as you get into even less liquid equity and bond markets globally.

I don’t know if passive investing will be the real trigger that Burry thinks it will be. I’m more worried about bloated balance sheets and unsustainably high profit margins.

But it does make sense that during any future crisis, the incredible amount of passive investments could make things worse. If everybody owns the same stuff and tries to get out, things could get messy and volatile. It’s another possible threat to keep an eye on.

I view the unprecedented rise of passive investing as just one of many possible threats to the U.S. economy and stock market. There’s also the escalating trade war, trillions of dollars of unpayable debt and slowing share buybacks.

These threats, along with the problems Burry points out, are keeping me out of indexes like the S&P 500 and the Russell 2000. I don’t own any of either.

So what investments does Burry like? His top pick seems to be Japanese small cap value stocks. He sees bargains in smaller tech stocks there.

Interestingly, Burry says there’s more cushion under the Japanese market because the central bank owns such a large portion of the equity market. The Bank of Japan owns a shocking 77.5% of the ETF market in Japan. Burry said…

Ironically, the Japanese central bank owning so much of the largest ETFs in Japan means that during a global panic that revokes existing dogma, the largest stocks in those indexes might be relatively protected versus the U.S., Europe and other parts of Asia that do not have any similar stabilizing force inside their ETFs and passively managed funds.

I like Burry’s strategic investing thinking, but I am not a fan of Japanese stocks long term. Any investment thesis that involves the central bank buying stock is… strange to me.

Overall, though, I agree with his larger theory that passive investing could be dangerous. It’s one reason I’m also heavily invested in areas being shunned by others. As I explained in detail last week, I’m targeting private tech startups, cannabis, cheap emerging markets and crypto. 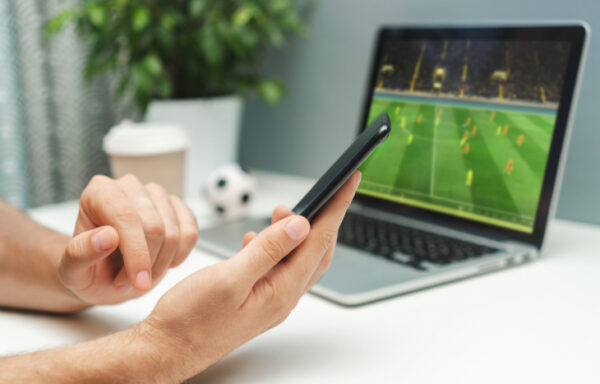 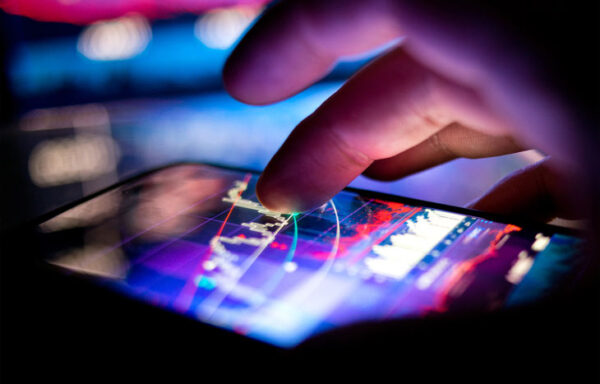