This August, we’ve been waking up to daily tariff surprises, daily currency volatility, and stocks that are moving up and down in rapid fashion.

What’s the best tactical trading approach during a weak month like this?

Isolate companies that you like – those that have business models that are not affected by the root cause of the market volatility – and look to accumulate them on pullbacks to key support levels.

This is exactly what I’d like to do with PayPal (Nasdaq: PYPL) today…

As you know, PayPal operates as a technology platform that facilitates digital and mobile payments on behalf of consumers and merchants worldwide. These platforms include PayPal, PayPal Credit, Braintree, Venmo, Xoom and iZettle.

Looking specifically at Venmo, the company’s transaction volume jumped 70% year over year to $24 billion – and it’s now accepted by companies like Uber, Hulu, Grubhub and Shopify.

Second, on July 29, Guggenheim Securities downgraded PayPal, saying that the company receives 11% of its revenues from the United Kingdom, which is headed for Brexit and a dented economy.

You can see how PayPal has reacted to these two triggers…

Action Plan: When will the selling end? Well, let’s refer to the chart. Back in March, PayPal tested the $100 support level on two occasions – and then used it to launch up past $112.50 in April before taking a breather.

If this August pullback we’re seeing now retests this $100 level, I’d recommend adding shares of PayPal on the cheap.

Do you want to learn how to pick up on these trends in real time? Then join us in The War Room today! 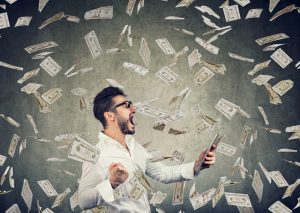 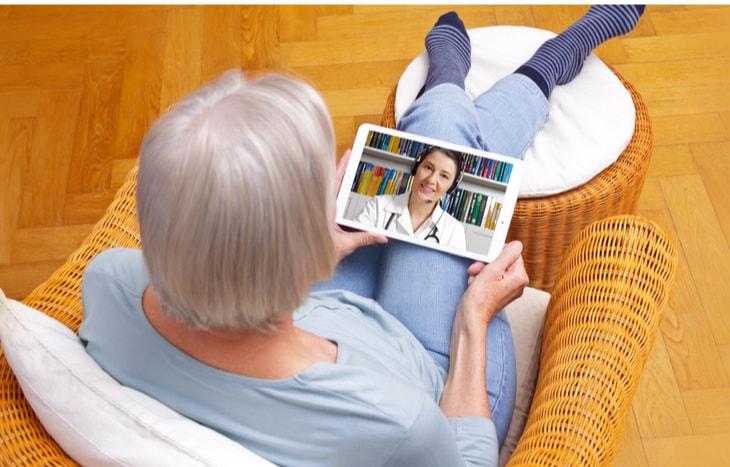