What Our Culture Needs to Thrive

Most folks aren’t aware of the collapse in timber prices, especially in the Deep South.

Most of us don’t get excited about economic collapses unless they involve things we own… and most trees are owned by farmers and ranchers who seldom make the news.

But if you’re a farm boy in Louisiana who grew up planting trees and hearing stories about a $5,000-per-acre cash-in when you grow up, you’d be pretty devastated at this turn of events.

The collapse has many reasons. The biggest by far is a glut of lumber. One million fewer homes per year have been built since 2007.

Single-family homes need two things: the desire to build and the ability to afford the construction.

It strikes me that this hinges on stability.
[mw-adbox]

The problem is that innovation requires instability… but investment requires stability.

In order to make room for positive instability, we need some things to stay very stable.

While institutions need destablization in order to make room for new ideas, people can handle that only if we have stable cultural foundations.

I’d like to see instability in concentrated animal feeding operations, government agriculture support programs and commodity pricing. That would push farmers toward diversification.

I’d like to see supermarkets collapse and direct purchases from farmers soar.

I’d like to see chemical fertilizers go extinct while a brand-new carbon economy puts forest management and value back into biomass.

All of those changes would completely destabilize some of the largest businesses on the planet.

But none of us can live with everything in our lives unstable. In short, we can handle only so much chaos.

Where We Need Stability

So where do we need stable foundations?

When these fail, we don’t want conflict in other spheres.

This helps explain the frustration many of us feel when folks in chaos, for example, want more government involvement in their lives.

I confess to not having this all worked out… and I’m wrestling with my own ability to handle chaos.

I see our culture spinning out of control on these foundational issues. It makes me timid.

I don’t want to invest in a house if we’re going to have hyperinflation next year.

I don’t want to expand my cow herd if socialists take over the government. Why try to make a profit if it’s all taxed away?

I’ve wanted to disrupt the orthodox institutions of our culture all my life.

I happily call myself the Lunatic Farmer and endure insults from the conventional agricultural community.

But my family, faith, friends, health and food have all been extremely stable.

I’m thinking now that all that stability allowed me the freedom to question the orthodoxy and create positive alternatives to food and farming sicknesses.

Had I been unhealthy, uneducated and unloved, I doubt I would have had the bandwidth to handle the path of my life and mission.

Future vision seems directly tied to foundational value. This is why a stable money system, trustworthy court system and knowledge that I won’t wake up with my property stolen are crucial for societal progress.

It helps explain why today, when the government is profoundly dysfunctional in schools, money oversight, healthcare, food policy and farm programs, many people ask for more government oversight.

It’s maddening. But many people live in foundational chaos.

Bereft of faith, loved with the fickleness of social media, robbed by overtaxation, deficient in nutrient-dense foods and doped up on pharmaceuticals, it’s no wonder that they ask for more of the only things they see as stable: government, drugs and transfer payments.

Many people have no idea what’s happened to them, why they think the way they do or why they put hope in tyranny.

It is why the answers to our problems, as a culture, do not lie in government programs or even policy.

The answers lie in foundations that transcend governments, elections and politicians.

Unless and until we get those right, our policies will reflect a continuing line of the same old, same old – stability.

In order for our culture to handle policy disruption – what I’ll call institutional disruption – we have to stabilize our foundations.

This analysis makes me want to start over on some political and policy conversations I’ve had lately.

Business gurus tout the “five whys” rule that says if you want to get to the bottom of something, you have to ask “why” five times. That’s helpful too. It generally leads us to this foundational sphere rather than the institutional sphere.

Just a cursory reading of our nation’s founding documents shows that these great minds appreciated such cultural requirements.

Civilizations do not collapse because they don’t provide healthcare or don’t subsidize tree farmers.

They collapse because the foundations crumble. In that chaos, people demand tyranny over freedom because it seems more stable.

Freedom is scary when you don’t know whether you’ll survive tomorrow.

Freedom is exhilarating when you’re lifted up on faith, family and friends.

Would you add anything to Joel’s list of what our culture needs to thrive? Where do you see instability leading to more government? Share your thoughts at mailbag@manwardpress.com. 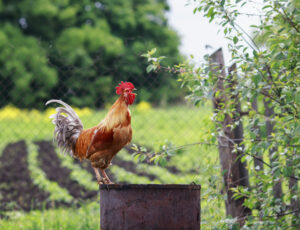 This New Investment Is More Resilient Than Gold 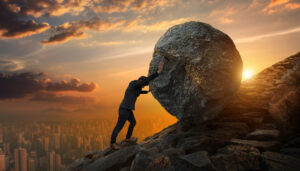 The Two Things That Can Solve Our Biggest Problems 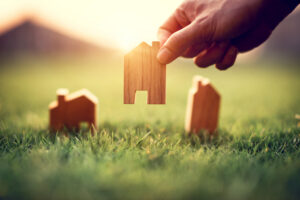 A Simple Plan for Figuring Out Your Next Move 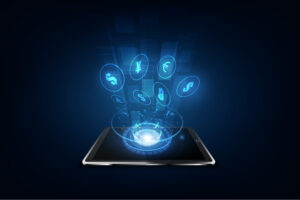 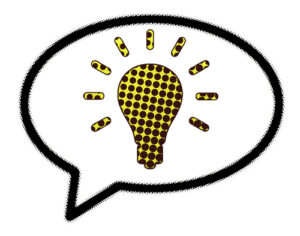