The incredible buying in the Treasury markets has driven yields on most bonds to near-record lows.

A big part of the buying pressure driving prices up and yields down is from countries that currently have around $16 trillion in negative-yielding government debt.

Obviously, no one wants to pay to have a government hold their money. And that’s exactly what negative-yielding government debt does.

Municipal and corporate bonds are feeling the buying pressure as well. If you follow my work in Oxford Bond Advantage or the Blue Chip Bond Portfolio, you know we have been selling some of our corporate bonds before maturity at big profits.

That’s the upside of this bond market: It’s a great time to take profits.

(In fact, readers of my Oxford Bond Advantage were just able to take profits on several holdings. Click here to learn more.)

The downside is that the rising prices and falling yields are driving an income buyer panic. The average guy, in his quest to make something on his money, is also making every mistake possible – and the day of reckoning is coming.

In stocks, the biggest and most common mistake is to pay too much for a company. It’s called “buying high,” and it is what most investors do: buy high and sell low.

But on the income and bond side of the market, it isn’t as cut-and-dried. There are several ways that are much less understood than the “buy high, sell low” path in stocks that can come back to haunt you.

And most involve maturity.

Long-maturity bonds pay more than short maturities. And when push comes to shove, the average income buyer will go further out on the maturity curve than is safe in this market.

There is a serious and costly downside to the higher yields you can earn from long-maturity bonds: the longer the maturity of a bond, the more it drops in price when interest rates go back up.

And if there’s anything that I am absolutely certain of, it is that rates have to move back up. The only issue is when.

When rates do move up, the average guy is going to be faced with a choice. Either he can hold a bond that has dropped significantly in price and is now paying below-market interest rates, or he can sell at a loss to reinvest and capture the higher yields the market will be offering.

Ignoring the maturity of a bond in the market that we’re in right now is a lose-lose proposition.

The saddest part of this scenario is that most people who are buying bonds in this market are completely unaware of how rates will affect their market prices going forward. And it’s going to be a not-so-nice surprise.

Another way people get themselves in trouble with maturities in this market is to buy only long-maturity bonds. This will be another costly error.

The bond market has been on a 35-year bull run. It only makes sense that this is going to reverse. When it does, bond prices will drop and yields will increase even more than we saw last year.

One of the keys to success in the current market is to recognize that fact – and it is a fact – and structure your portfolio accordingly.

You do that by laddering or staggering your maturities. I prefer to stagger.

A staggered portfolio has at least one bond maturing every year over the course of seven years. That will make fresh money available every year to reinvest in increasing rates.

But it also will require that you bite the bullet and earn less income than you would if you held all long-maturity bonds.

The shorter maturities, as I said earlier, will also significantly limit market price volatility. And it is market volatility that drives almost all losses for the average investor.

Lower yields are not the only problem in this market. The average investor is unknowingly creating costly problems in his portfolio that will cost much more money down the road than what he isn’t realizing now in income.

Pay as much attention to maturities as yield, and you’ll avoid some very costly outcomes. 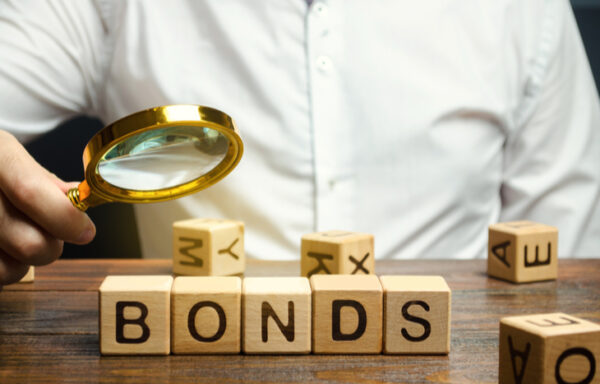 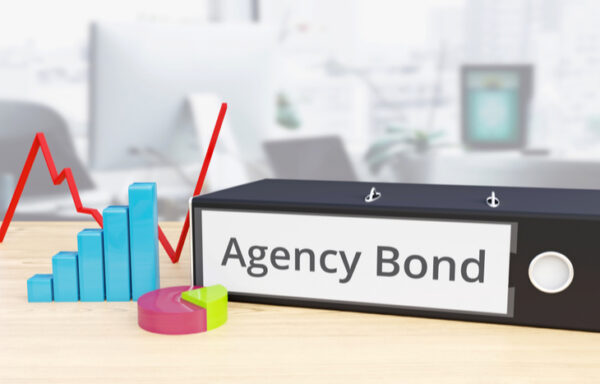 What is an Agency Bond? 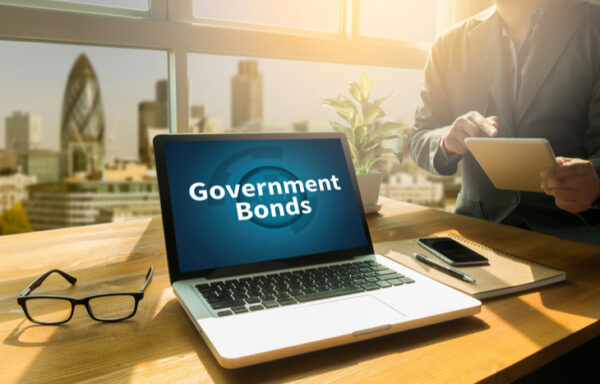 Types of Bonds to Invest in for Income Investors 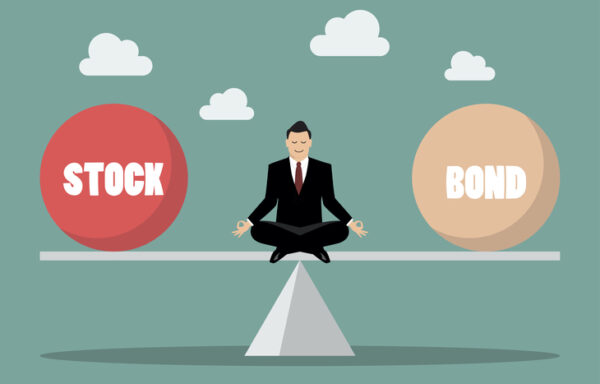 What Is the Difference Between Stocks and Bonds?