Originally posted October 17, 2019 on Trade of the Day

As previously stated in last week’s Trade of the Day, War Room members struck pay dirt on a Brexit strangle using Royal Bank of Scotland. Some members walked away with profits higher than 200%! Most scored a nice double.

Buy on the rumor and sell on the news is a very good strategy to live by on Wall Street.

At the first inkling of a Brexit deal, Royal Bank of Scotland shares shot up, and the options followed. But there was a pause as both parties, the U.K. and the European Union, walked back the timing of any deal.

There were still unresolved issues. Was there a second chance to cash in here?

Wednesday, I recommended another Brexit trade. This was a super-cheap play on the iShares MSCI United Kingdom ETF (NYSE: EWU). 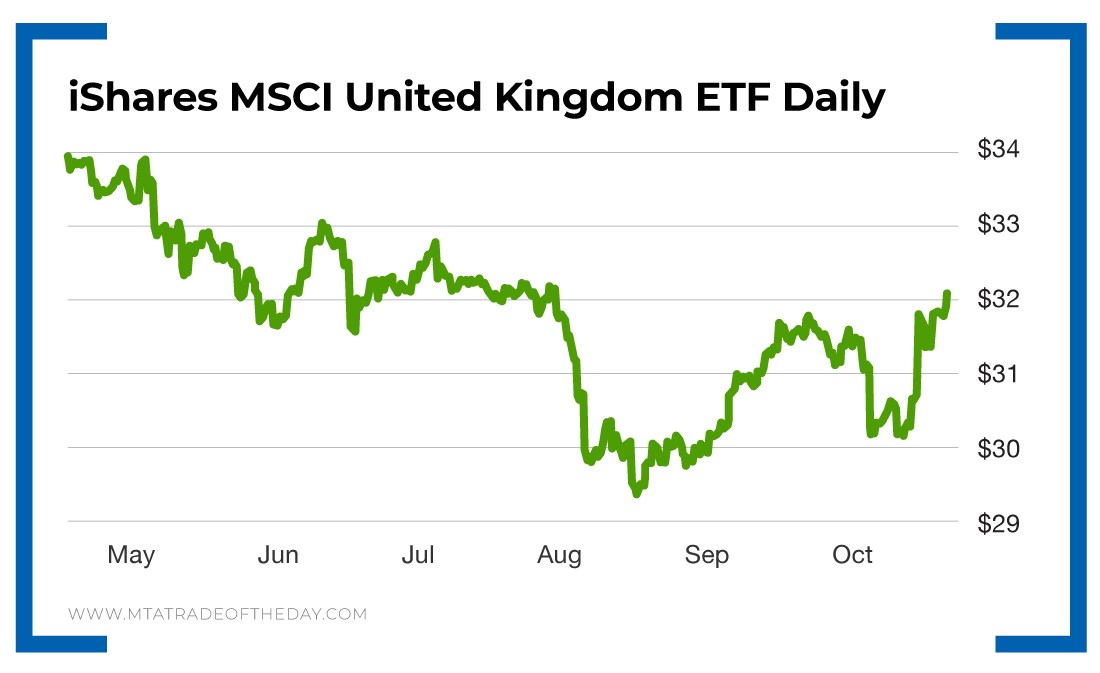 The reasoning behind this was the fact that today was the deadline the EU had set to come to an agreement. That gave members the perfect opportunity to go for a major win on the ETF play if such a hard-and-fast agreement were announced.

The risk was around $0.15 per contract, and the upside could have been a multiple of that – a perfect speculation… resulting in a low downside and huge upside!

The iShares MSCI United Kingdom ETF moved up 1%… hardly what I would classify as a monster move higher. This muted move on such positive news was, in my opinion, an indicator that the deal was still weak.

The options I recommended were up very slightly, but up nonetheless. The huge speculation was not materializing into big gains. Members who chose to do so did the right thing by selling their positions. Since the price of entry was so low, others may have hung on to a position.

There is an important lesson here…

If you are going to speculate, do it very cheaply, and if the desired outcome doesn’t happen right away, bail and preserve capital to speculate on another day.

The play could easily have gone much, much better, and it still might. But the market is sending us a signal that there may not be as big of a bang left in the Brexit play as we once thought.

Action Plan: The saying “Bulls make money, bears make money… but pigs get slaughtered” is just as true on Wall Street as it is in The War Room.

The ability to jump in and out of a trade using real-time information on a real-time platform proves invaluable. It’s time you got in on the game and joined me in The War Room! 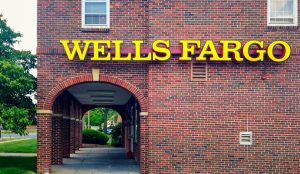 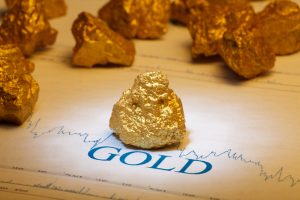 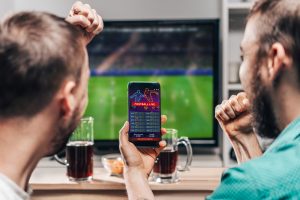 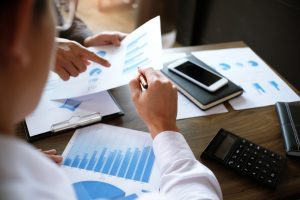 Special Access: What We’re Buying in The War Room Tomorrow