Socialism has grabbed headlines in the past few years. Many think problems like climate change can be solved only through government intervention. That’s just plain wrong.

The world’s energy demands are rising quickly. Some of the most rapid growth in the energy sector comes from renewable sources. Solar and wind power are becoming more economical by the day. As a result, people are consuming more energy from renewables each year.

By midcentury, renewable energy will make up nearly half of all energy production. Fossil fuels will likely peak around 2030 and decline steadily from then on.

Much of green energy’s growth in recent years has been due to private renewable energy investors. Last year alone, the private sector poured more than $56 billion into renewable energy.

Adam Smith, known as the Father of Capitalism, thought that letting people act in their own self-interest was the best way to run an economy.

Investors increasingly think it’s in their interest to put their money in green energy. They’re worried about the impact climate change will have on their portfolios and businesses. Flooding that destroys swathes of coastal real estate investments is just one example of that. You might balk at how self-serving that sounds. But you can’t argue with results.

Forget the Green New Deal. It’s the “Green Free Market” that will solve the environmental problems we face. It also presents one of the best investment opportunities in decades.

The free market incentive to go green has created the likes of Tesla (Nasdaq: TSLA), NextEra Energy (NYSE: NEE) and SolarEdge Technologies (Nasdaq: SEDG). The only thing bloated government budgets produced is the Solyndra failure about a decade ago.

Both Google and Apple are fully powered by renewable energy. Apple has moved to achieve a fully renewable energy-powered supply chain as well. Berkshire Hathaway subsidiary MidAmerican Energy is aiming for 100% wind power by 2020.

Wells Fargo (NYSE: WFC) and JPMorgan Chase (NYSE: JPM) pledged another $200 billion each. A number of other big banks pledged a combined $375 billion.

In total, America’s banking institutions have pledged about $1 trillion for investing in green energy. A number of mutual funds and exchange-traded funds have been set up to invest in renewables as well.

Private investment has flooded green energy companies with cash, keeping many of them from needing a government handout

So we have the free market, not government programs, to thank for renewable energy advancements. This is good not just for the environment but also for our portfolios. 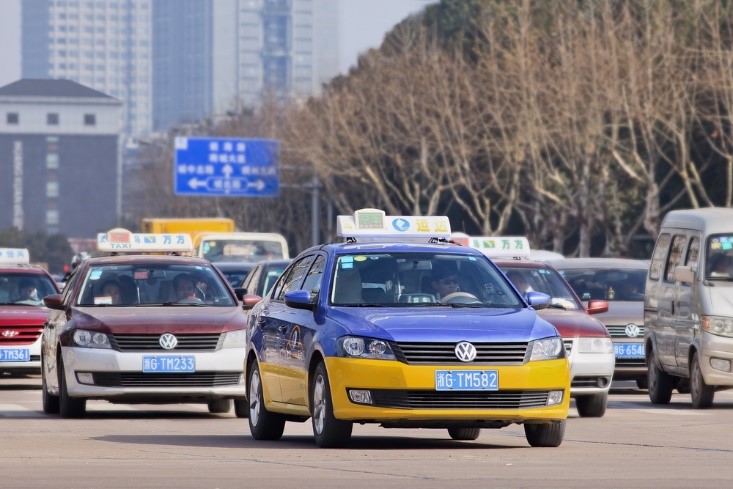 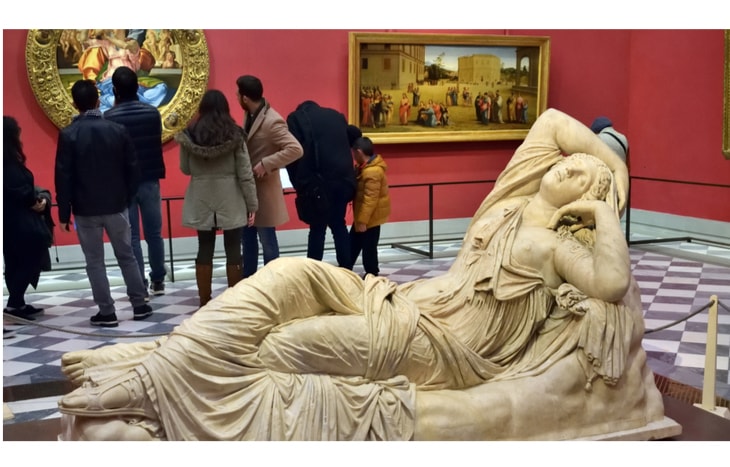 Investing in Art: Is It Good for Your Portfolio? 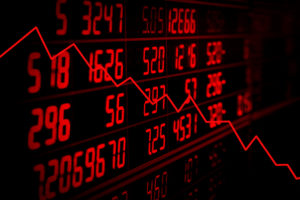