Coal companies get no love in the United States anymore.

On March 27, the EPA proposed the first ever Clean Air Act standard for carbon pollution from new power plants.

The proposal will limit any new power plant to emit a maximum of 1,000 pounds of CO2 per megawatt of electricity produced.

Since coal plants emit an average of 1,768 pounds of CO2 per megawatt, it’s obviously going to be a huge problem for coal companies if this legislation is passed.

The Washington Post even says, “The move could end the construction of conventional coal-fired facilities in the United States.”

But as if the future didn’t look dreary enough, demand for coal as America’s primary energy source is already fading.

As a result, in the last 12 months, U.S. coal companies have taken a shellacking.

Yet is it possible the markets may have overreacted and left a good opportunity for some profit taking?

I think so. And here’s why…

It’s All About the Big Picture

Demand for coal in the United States may be declining, but around the world it’s the fastest growing energy source since 2000.

And U.S. coal companies have already been steadily been increasing their presence abroad.

The Associated Press recently reported U.S. coal exports topped 107 million tons in 2011, the highest level since 1991 and more than double the volume exported in 2006. This number is expected to jump even higher this year.

Peabody, Arch Coal and Cloud Peak Energy could be propped up for a rebound as U.S. coal exports continue to increase. But there’s another coal company that stands out to me – Walter Energy (NYSE: WLT).

A Pure Play on Metallurgical Coal

Based out of Birmingham, Alabama, Walter Energy is the world’s leading publicly traded metallurgical, or met, coal producer for the global steel industry.

Even as nations switch to cleaner fuel sources like natural gas and alternative energy for their power grids, met coal will still be a very necessary component to industrial growth anywhere in the world. This makes WLT an attractive candidate for consideration in my opinion.

But there’s a second reason WLT looks ripe for the taking: Nearly 90% of the company’s sales already come from overseas markets. In fact, 75% of them come from Europe and Asia, two of the biggest, fastest growing coal consuming regions of the world.

WLT’s international strategy and specialization in producing met coal enabled it to achieve record revenue of $2.6 billion in 2011, up 62% from 2010. It also reached record met-coal sales of 8.7 million metric tons and record earnings before taxes.

Yet despite all of its achievements, last year was not good for WLT… at all. Shares tumbled 52% as the coal company was beat down with the rest of the industry.

But the falling out may be just about over… At least, WLT’s insiders seem to think so. Over the past four months, they’ve acquired $2.2 million worth of company stock.

There are also rumors WLT could be good potential takeover candidate. This isn’t anything new, but it’s just another reason you should keep a close eye on this uniquely positioned coal company. 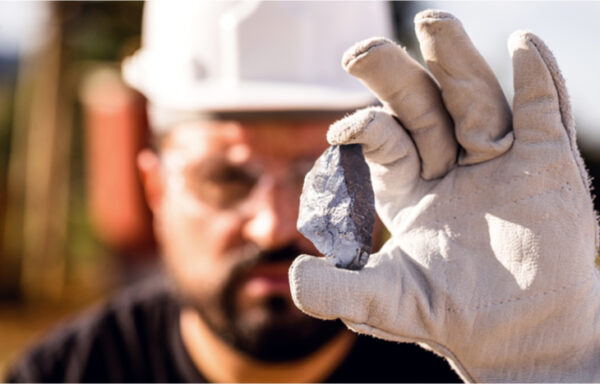 How to Invest in Silver Stocks 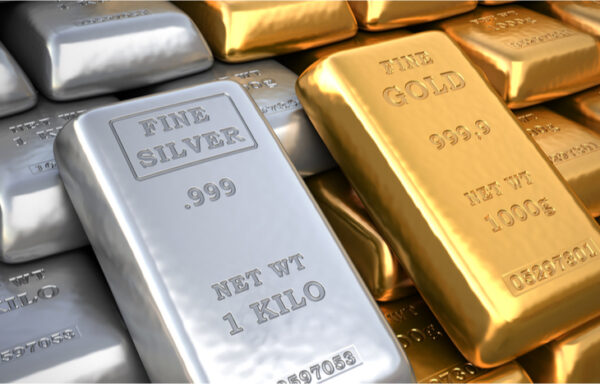 Investing in Gold and Silver 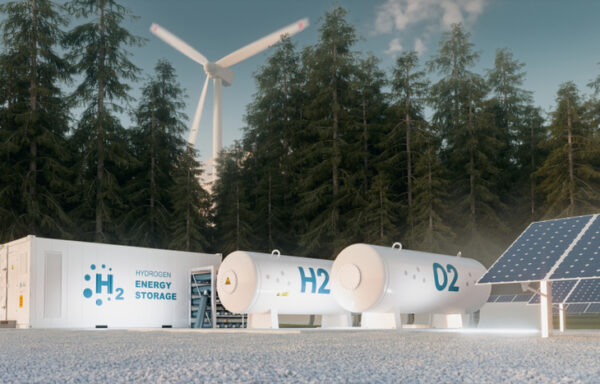