Did a Merger Make This 9.7% Yield More Secure?

In the summer of 2018, I analyzed the safety of master limited partnership (MLP) Energy Transfer Partners. At the time, the stock received a “C” rating.

The issues were that cash available for distribution (CAD), a measure of cash flow for MLPs, was heading lower and the company’s debt was too high.

Let’s take a look at the new combined company and see if the distribution (partnerships pay distributions instead of dividends) is any safer.

CAD is soaring. This chart says it all.

That helps keep the payout ratio to a low 43%. That means the company has plenty of room to pay the distribution.

The distribution history is short. As a combined company, it has paid a distribution for only six quarters. Each time, it paid investors $0.31 per unit (partnerships have units, not shares).

So the track record is short, but there are no distribution cuts to penalize the stock’s dividend safety rating.

The only downside is its debt. The company’s net debt is nearly five times its earnings before interest, taxes, depreciation and amortization (EBITDA). That’s too high, and it puts a dent in the rating.

That being said, investors don’t have to worry too much. The company’s cash flow more than covers its interest expense. As long as cash flow stays at current levels or continues to grow, and debt doesn’t increase, the debt shouldn’t be a problem.

But it’s something to keep an eye on.

Other than that one issue, investors should continue to enjoy their 9.7% yield for years to come. 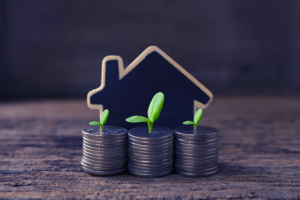 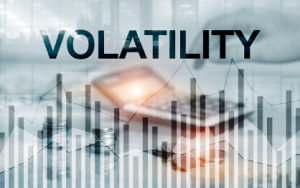 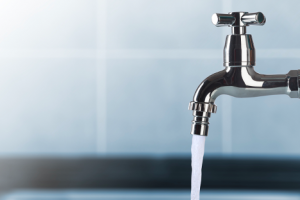 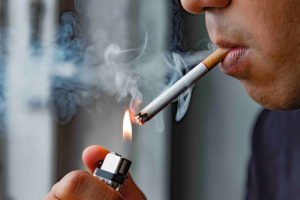 Altria Takes On Its Biggest Challenges Yet 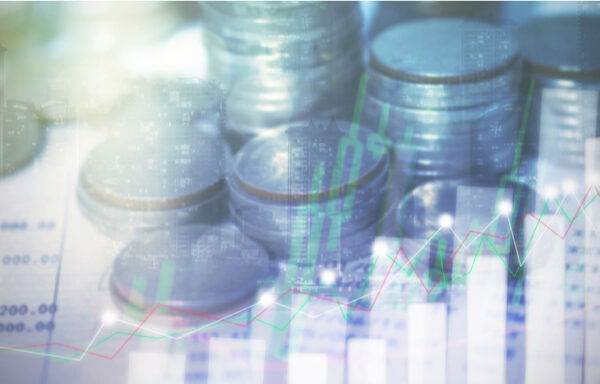 The Best Passive Income Stocks for 2020