A 20% Yield With a Good Chance of an Upgrade

When I decided to write about EnLink Midstream (NYSE: ENLC) and its 20% yield, I remarked sarcastically to our Director of Research, “I’m sure it will be a safe yield.”

I won’t go so far as to say that EnLink’s yield is safe – it’s not. But it does stand a real chance of receiving an upgrade next year.

That being said, EnLink lowered the distribution in 2009 and 2010. SafetyNet Pro looks very unfavorably at companies that cut their dividends.

It indicates that the dividend is not sacred to management and it will reduce it when times get tough.

The company has grown its distributable cash flow (DCF) sharply this year because it acquired its master limited partnership. Wall Street currently expects DCF to be $727 million in 2019 compared with $231 million last year.

Management had previously forecast DCF to be between $715 million and $735 million. In its most recent quarterly report, management said DCF would be closer to the lower end of that range.

Here’s where this creates an opportunity for an upgrade…

The current consensus estimate for DCF next year is $712 million – slightly lower than this year’s estimate. SafetyNet Pro is penalizing EnLink for the lower expected cash flow in 2020.

If DCF comes in at the bottom of the range this year, if the company can generate a few million dollars more in cash flow than Wall Street forecasts – to where it comes in above 2019’s total – and if all else remains equal, it will receive an upgrade.

Who knows, maybe the company is sandbagging this year’s estimate just to be eligible for a SafetyNet Pro upgrade next year…

Additionally, the company’s debt is too high. But just by a little.

SafetyNet Pro’s cutoff is 4. If debt-to-EBITDA is at 4 or higher, the rating is downgraded.

Management told Wall Street to expect debt-to-EBITDA to be between 3.9 and 4.2 at the end of 2019. So if company executives can bring that number lower, even below 4, there’s an opportunity for another upgrade.

But if either or both of those numbers get in line with what SafetyNet Pro (and I) look for, you could see a big upgrade from a rating that indicates the dividend is not very safe to one that shows the distribution has a low risk of being cut.

This will be a fun one to follow, especially considering its 20% yield. 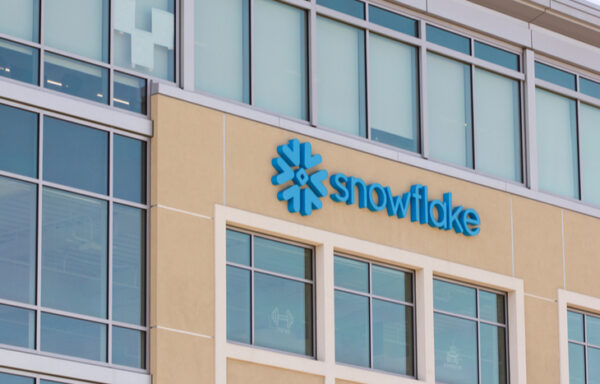 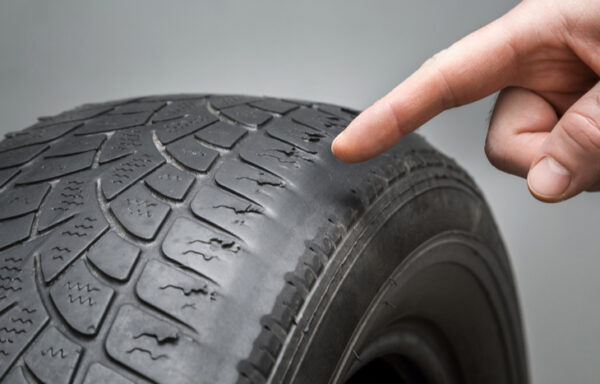 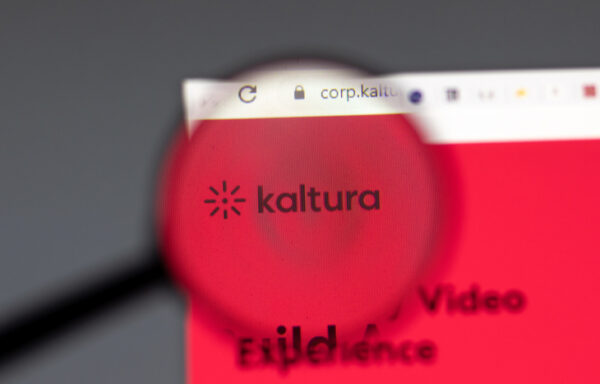 Kaltura IPO: The Zoom Rival Has Hit the Nasdaq Exchange 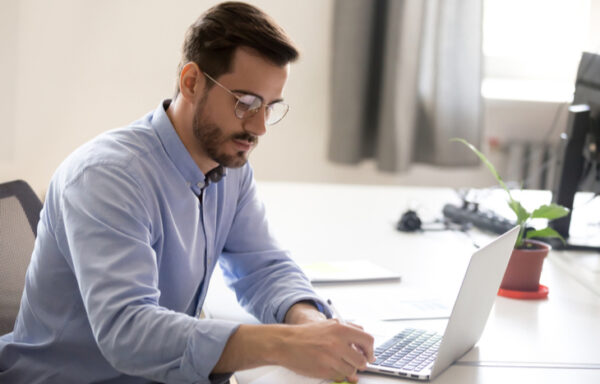