The Surprising Numbers on Female CEOs

We don’t shy away from controversy.

And occasionally, it fires people up…

Case in point: Almost six months ago, Steve McDonald’s “Slap in the Face” Award video about women and finances struck a chord with our readers.

It wasn’t a good one.

In the segment, Steve bestowed the award on all of the women in this country who refuse to get involved in investing.

And while many found his commentary insulting, I was amused.

He wasn’t bashing women’s financial performance; he was praising it.

He simply said that, as a broker, he found that women have superior instincts when it comes to investing.

And research backs it up. A number of studies have concluded that women are actually better investors than men.

I wanted to see if female CEOs increased shareholder returns. So I analyzed the members of the S&P 500.

What I found, honestly, shocked me.

I looked at the performance of S&P 500 companies after they hired a female CEO. And companies led by women outperformed the broader markets by an average of 104%!

These companies saw their stock prices rise 170%, while the S&P gained only 67%.

Today, the number of women running S&P 500 companies is at a record high.

Of the 504 companies included in the index, 29 have female CEOs. Even though women make up more than 50% of the population, women fill the top slots of less than 6% of the companies in the S&P.

But that’s leaps and bounds from where we were 10 years ago when less than 3% of S&P 500 companies were led by women. And the trend is paying off in spades…

Marillyn Hewson has been CEO of Lockheed Martin Corp. (NYSE: LMT) since 2013. Since she landed the role, Lockheed Martin’s stock has risen by more than 255% versus the S&P 500’s 93% increase.

And Lisa Su was named CEO of semiconductor company Advanced Micro Devices (Nasdaq: AMD) in 2014. Since she began her tenure, the company’s stock has gone up nearly 296% versus the S&P 500’s 31% rise.

Of course, not every female CEO has done a great job for shareholders. Yahoo’s Marissa Mayer is a prime example…

She resigned after Verizon completed its acquisition of Yahoo in June. So she was excluded from this analysis.

“Anything You Can Do, I Can Do Better”

There’s been a lot of speculation surrounding why female CEOs surpass men when it comes to shareholder returns.

I think it may be because women have to work harder to reach the CEO position of these big companies.

Unfortunately, as the above statistics show, the “glass ceiling” is still alive and well in 2017. And these female CEOs have to be powerhouses to break it. They really are the best of the best.

In Steve’s controversial “Slap in the Face” Award, he argued that women “have better gut feelings about financial ideas than men… And if they make the effort, they’re more intuitive investors than men too.”

So does that mean that a CEO’s sex guarantees outperformance? Not necessarily, but my analysis – and the analysis of a number of reputable universities – shows that, at least today, there is a strong correlation.

The bottom line is that female executives are good for stock performance. And while I wouldn’t invest in a company’s stock solely based on the gender of its CEO, I’d definitely take that into consideration.

P.S. As the chart above shows, the qualities of the managers of a company can have a big impact on its stock performance.

In fact, Marc Lichtenfeld and a few of his colleagues have just completed some groundbreaking research on this topic. He has discovered a lucrative class of equities known as “F Shares,” which can add some serious upside to your portfolio. Click here to learn more. 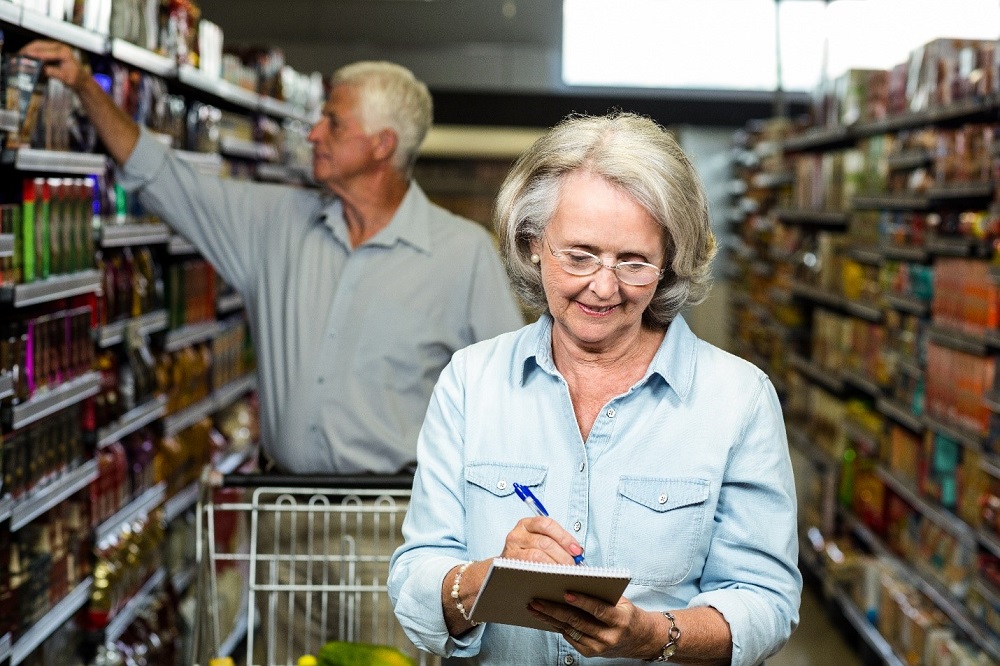 Is This Dividend’s Safety Due for a Giant Upgrade? 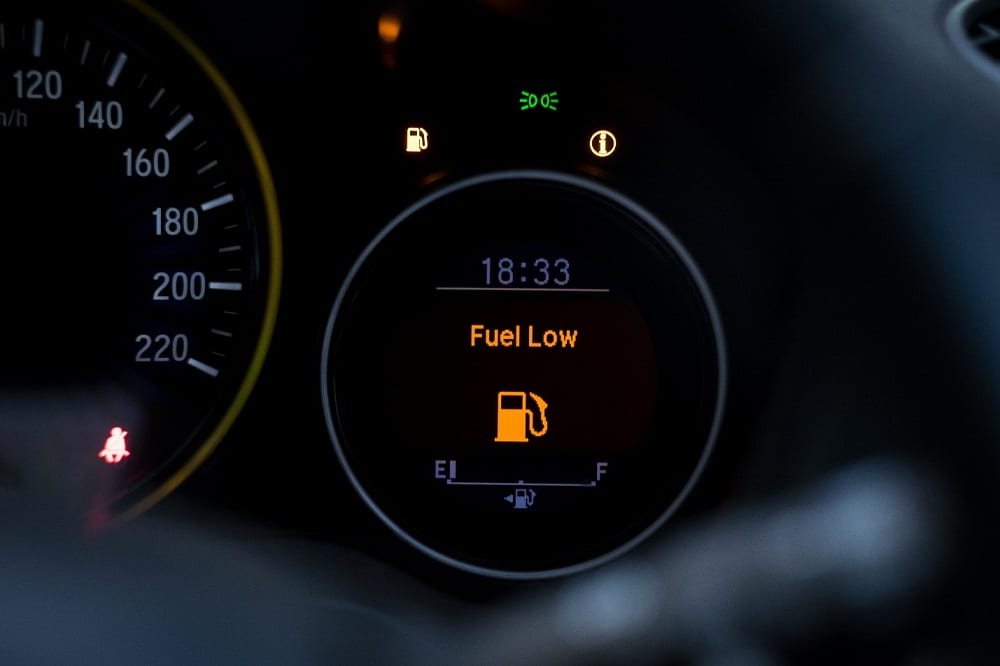 Is This Double-Digit Distribution Running on Empty? 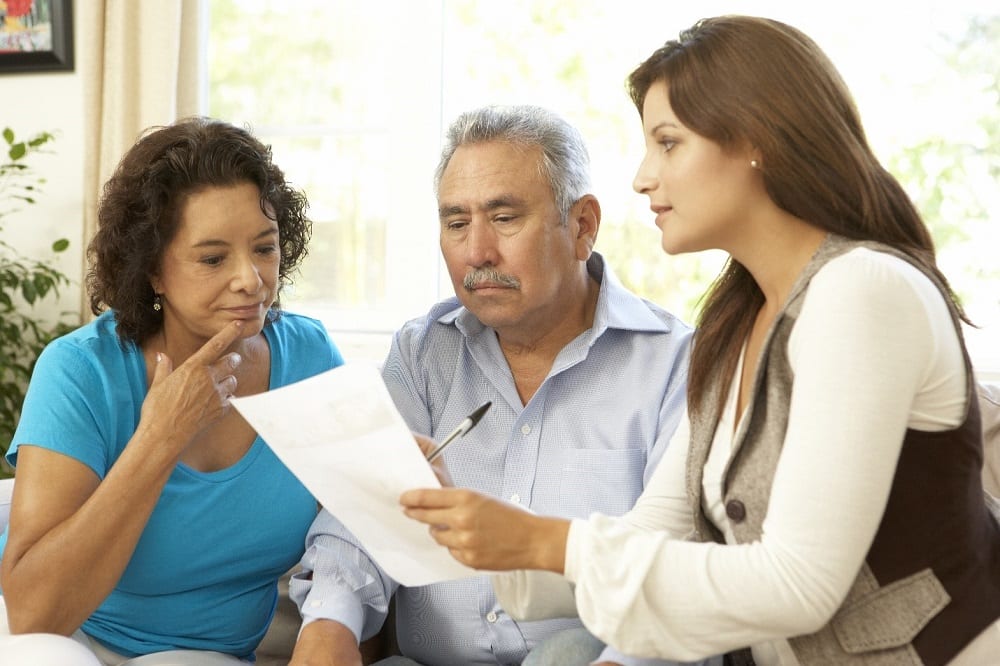 Why Adding Bonds to Your Portfolio Can’t Wait 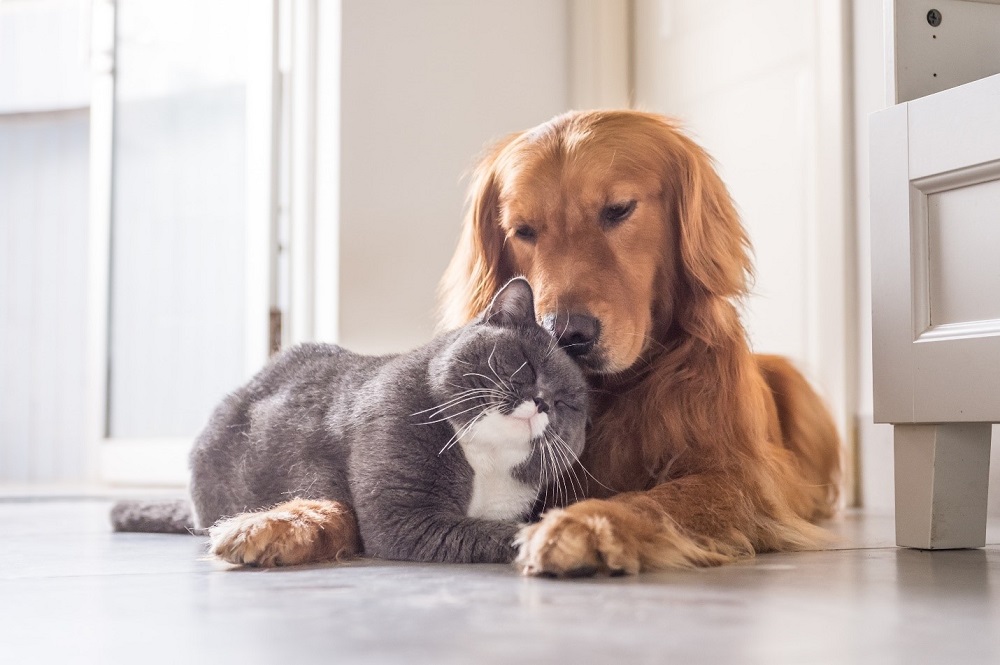 Demand the Best of Both Worlds