Samuel Taube: Joining us again today is Ryan Fitzwater, the Research Director of The Oxford Club. Today we are talking about the technology and the materials behind electric vehicles (EVs). Ryan, thanks for joining us.

ST: So eventually today we’re going to talk about what goes into an electric vehicle and how to invest in these materials. But let’s start with a simpler question, which is, why should you be investing in electric vehicles? What kind of demand can we expect in the future?

RF: Yeah, so EVs have been around for a while, and I know a lot of people have been skeptical of them actually taking over a large share of the car market. And, you know, like any technology, at first it takes a small sliver, and then it increases.

You know, the battery technology is more powerful and reliable than ever for EVs, and the big kicker is that the costs have come down dramatically.

So as a result, the market for electric vehicles is expected to explode, actually. By 2030, the annual sales of EVs could easily hit 24 million vehicles a year. That’s a thirtyfold increase over today’s volume.

RF: So… it’s big. Along with that, to power these vehicles you need these battery packs, and that’s going to increase demand for lithium-ion batteries, especially.

So from an investment standpoint, why should you be investing in them? It really comes down to the fact that EVs are going to become cost-competitive with internal combustion engine (ICE) vehicles.

The big thing I want to mention is that there are a lot of bans coming out by certain countries.

RF: And a lot of European countries are actually going to ban internal combustion engine vehicles – banning new sales, not banning them outright. If you own one, you’d still have it.

So Norway is one of them and even China… I mean China, which has the biggest demand for vehicles, announced that it will eventually ban them. It hasn’t picked a date, but it’s going to happen because it has such a pollution problem.

So with government intervention, the fact that the cost is coming down, and because I think next year we’ll have cost parity of EVs to a standard ICE vehicle… That all means that if you’re not investing in this trend, you’re missing out on what the future of cars is eventually.*

What will be the main car on the road will be an EV one day, in many people’s minds.

ST: I see. That makes sense. So what are some of the materials that go into EVs? As you just said, the batteries and the other components are quite a bit different than internal combustion engines… So what kind of stuff goes into these EVs?

RF: Yeah, yeah. So there are some metals and other materials you might have heard of before like nickel and lithium. Lithium-ion batteries, of course, are made of lithium. But there are other components that make them up. It kind of depends on the engine makeup and the battery pack makeup, but it includes things like cobalt and manganese…

Aluminum’s in there, iron, and there’s even a component called graphite. So these materials go into these engines. And some of them are actually very rare in some cases, or they’re not mined in many areas of the world. And the places they are mined are very politically risky areas.

So it’s been interesting to see the demand for these materials move up. You know, for lithium alone, over the last five years, the price is up 115%.

ST: Right. Pretty much anything that has a battery these days.

RF: Right. And all these materials I just mentioned are up almost double digits, except for aluminum, over the last year. So all the special materials that go into these technologies, especially EV battery packs, have a lot of demand growing for them.

ST: Right, okay. And you just touched on something that I wanted to ask you about, which is supply constraints on some of these things.

You mentioned that some of the materials come from politically unstable parts of the world, and these materials aren’t always easy to extract. How, all in all, does the supply of electric vehicle components compare with the demand?

RF: Yeah, that’s a great question because it brings challenges for EV makers. Take Tesla (Nasdaq: TSLA) for example. Tesla wants to source 100% of its raw materials sustainably and ethically, right? But here’s the thing: Most of the components that we just talked about, the materials I just mentioned, are mined outside the U.S.

Lithium is mined here, but the amount we’re producing doesn’t nearly make up for what the demand will be. And graphite isn’t produced here either.

So the vast majority of lithium is only mined in three countries: Argentina, Chile and Bolivia. It’s called the lithium triangle, and that makes up 75% of output.

And then you have things like cobalt production, right? Close to 70% of that is done in the Democratic Republic of Congo, a very politically unstable country.

RF: And then there’s graphite, which China produces a lot of. But it’s often dirty, and with the way it does it, it tends to get shut down because of bad labor practices.

RF: So, you know, the fact that we are going to need more and more of these materials, and right now we haven’t scaled up properly to meet that demand, the price for these and the companies that produce them are going to be very interesting to watch. They’re going to see big demand for their products, and the prices will move up substantially.*

ST: I’m sure. And for the average investor, what is the best way to get in on these materials and these trends?

RF: We’re big fans of what you would call pick-and-shovel plays, right?

Because with EVs there are a lot of the automation components, technology-wise, that go into an automated car – even to do the things like check the blind spot. We’ve been excited about companies that manufacture those parts as well.*

But for just the supply side of things, you really want to look at people who are mining this or have exposure to mining it. And, you know, it’s the essential raw materials that make up the battery that you want to focus on.*

ST: Definitely. Well, Ryan, thanks for joining us again.

RF: Yeah. Thanks for having me on, Sam. 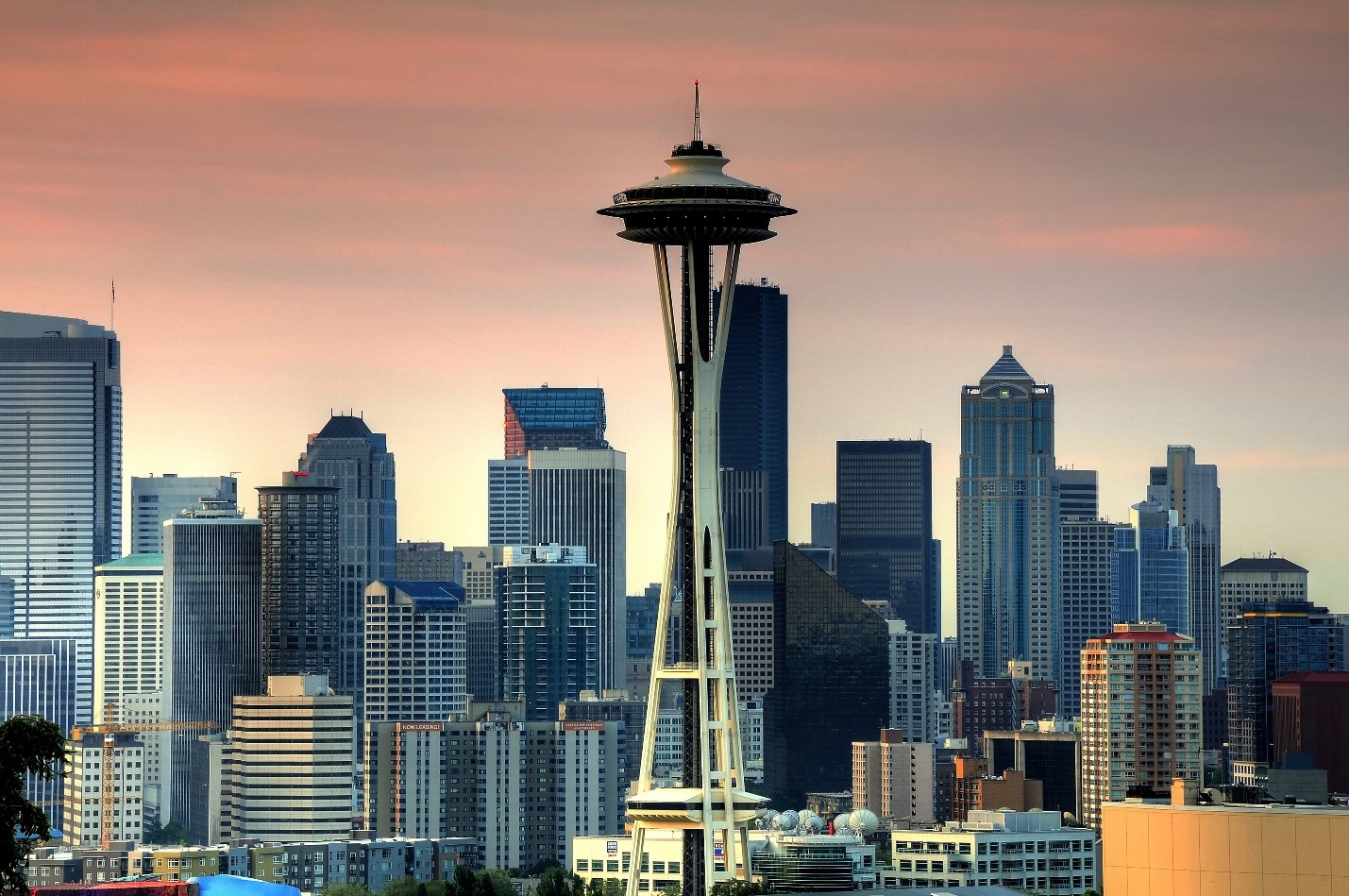 How to Spot a Regional Real Estate Bubble