Originally posted January 27, 2020 on Trade of the Day

As I’m sure you know, the Wuhan coronavirus is slamming the global markets.

The moment the markets opened this morning, the Dow dropped 450 points.

This sort of downside trigger catalyst came out of nowhere. Three weeks ago, you hadn’t even heard of the Wuhan coronavirus. But now it’s causing a major market sell-off.

This is typically how corrections take place. They’re unexpected. They’re sudden. And they catch everyone by surprise.

That’s exactly why I’ve been urging you here in Trade of the Day – and also in The War Room – to carry some downside protection.

On the trading floor, it’s called “cover you’re a$$,” or CYA for short.

Just this morning, I wrote…

As you know, I’ve been saying for the last few weeks that this market was dramatically overextended – and that a sharp sell-off would come suddenly – and without warning. And well, today, you’re seeing (what could be) the beginning of this starting to occur. This is why we’ve remained hedged using QQQ puts.

As the markets opened dramatically lower, some War Room members (who took this hedge play) doubled their money overnight.

“I have been making a killing with QQQ.” – Rene

If you missed this particular hedge play, I’d like to introduce you to a new investment vehicle called the Invesco China Technology ETF (NYSE: CQQQ).

It’s basically the Chinese equivalent of the PowerShares QQQ Trust here in the U.S., but it holds large cap tech stocks based in China (such as Alibaba, Baidu and NetEase).

This could be an even more direct way to play Chinese virus fears. 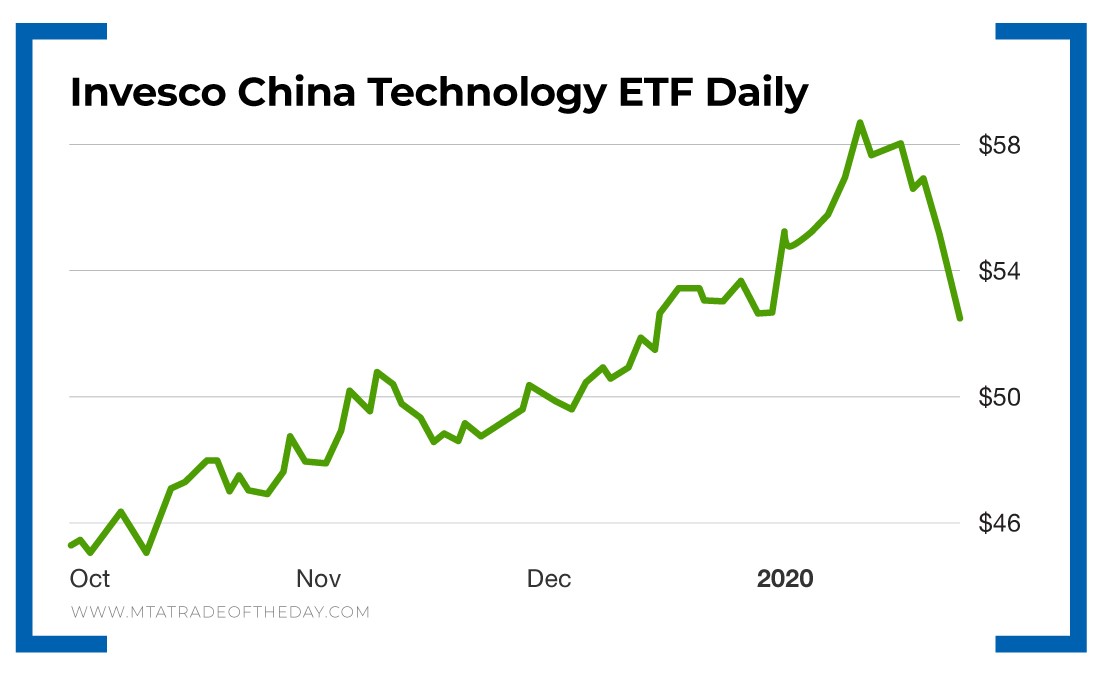 Action Plan: The precedent set from the SARS pandemic – which lasted three to four months – could keep the global markets in “flight risk” mode for a while.

If that’s the case, playing the Invesco China Technology ETF short could offer you protection against more selling pressure – as the next strong support level doesn’t come until around $48.50.

For insight on hedge plays like this, join me in The War Room today! 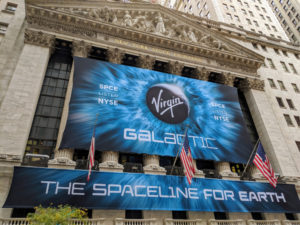 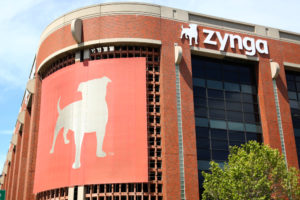