The Next Big Short?

In every market crash, there is always at least one epic investing success story – someone who saw big trouble coming and didn’t just avoid it, but scored windfall profits because of it.

Last time around, in 2008 and 2009, that success story was so big that Hollywood made a movie about it – The Big Short.

Given that The Big Short had an A-list cast that included Brad Pitt, Christian Bale, Ryan Gosling and Steve Carell… chances are that you saw it.

The story was so good that The Big Short even earned several Academy Award nominations.

If you didn’t see it, here is the quick recap. An eclectic group of investors all saw the disaster that the popping of the housing bubble was going to result in, and they positioned their portfolios to profit from it.

They weren’t bad guys. They didn’t create the housing bubble. They just saw what was coming and invested accordingly.

This current coronavirus-created market crash is no different.

Once again, we have a story of an investor who saw the market collapse coming and ethically positioned himself (and his investors) to reap the benefits.

How to Make $2 Billion in Less Than a Month!

On March 3, hedge fund manager Bill Ackman notified investors in Pershing Square Holdings (OTC: PSHZF) that he was worried about the potential economic impact of the coronavirus.

In addition to that, he told his investors that he had made an asymmetric bet that would pay off huge if the stock market tanked.

In very simple terms, over the last two weeks of February, this hedge fund manager (Ackman) had aggressively “hedged” his portfolio against a market crash.

Twenty days later, on March 25, Ackman provided an update to his investors. In that update, he revealed that on March 23, he had closed out his coronavirus hedge with a profit…

Ackman revealed that in late February, he had spent $27 million betting that various global investment-grade and high-yield credit indexes would plummet, which is what always happens when sudden, massive economic fear overtakes the world.

He was right, of course, and on March 23, Ackman closed that bet and received net proceeds of $2.1 billion.

That is a profit of more than $2 billion on a trade that lasted less than a month.

Now that is a windfall.

Now Ackman Is Taking the Other Side of the Trade

Incredibly, this trade is even better than it seems for Ackman and his investors.

That is because he is taking that $2 billion cash windfall and using it to buy high-quality stocks at rock-bottom, post-market-crash prices.

He bet against the market, and now he is betting on the market.

The good news for us as investors is that we can join him.

Ackman’s Pershing Square Holdings is essentially a closed-end investment fund that anyone can buy shares in. (This is the fund in which Ackman just scored his $2 billion windfall.)

On March 25, Ackman told us exactly what he has been doing with that windfall cash:

We have redeployed substantially all of the net proceeds from our hedges by adding to our investments in Agilent (NYSE: A), Berkshire Hathaway (NYSE: BRK-A), Hilton (NYSE: HLT), Lowe’s (NYSE: LOW), and Restaurant Brands (NYSE: QSR).

We have also purchased several new investments, including reestablishing our investment in Starbucks (Nasdaq: SBUX), which we sold in January.

The proceeds of the hedges have enabled us to become a substantially larger shareholder of a number of our portfolio companies, and to add some new investments, all at deeply discounted prices.

Even after these additional investments, we maintain a cash position of about 17% of the portfolio.

But here is the best part…

To be clear, when you are buying shares of Pershing Square Holdings, you are indirectly buying shares in the underlying blue chip companies that it owns – Berkshire Hathaway (Warren Buffett’s conglomerate), Lowe’s, Restaurant Brands, Starbucks and more…

Except that you are paying just $0.64 on the dollar to do so.

I believe that this is an incredible opportunity to buy into a diversified portfolio of great companies managed by a very successful investor at a deeply discounted price.

The chart above shows Ackman’s investment performance dating back to the start of 2004. Over that time period, his fund has gained 745% – more than double the 303% return of the S&P 500.

His long-term performance is outstanding.

The cherry on top is that Pershing Square Holdings even pays a dividend of $0.10 per quarter, which, at the current share price, is a yield of more than 2%. 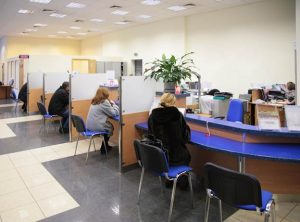 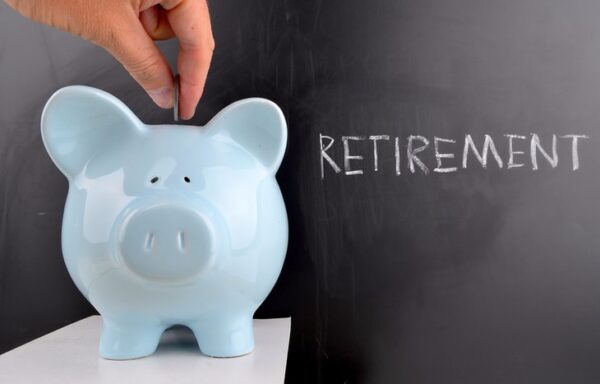 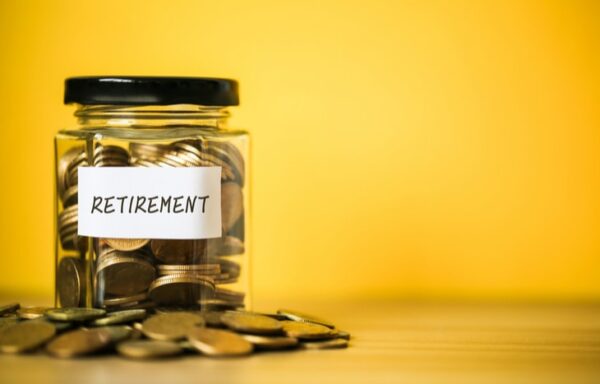 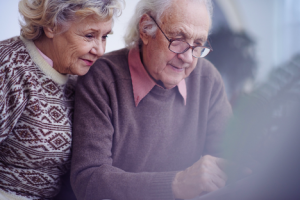 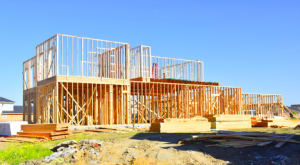