Don’t Wait for the Bear to Come Knocking

Guessing when the next stock market correction, bear market or black swan event will occur has turned into almost as big an event as the Super Bowl.

Everybody is in on the game, and the predictions I’ve seen range anywhere from a 25% to 40% downturn.

Experts as well-respected as Robert Shiller, a Pulitzer Prize winner in economics, have been warning about how dangerous the stock market has become.

Of course, since the 2008 to 2009 debacle, there has been an overabundance of people calling for the next big sell-off. The list has been endless.

And all the predictions don’t amount to a hill of beans, and even if they were right, they do nothing for the investor.

What these experts should be trying to predict, and should be drilling home to Joe Mainstreet, is how he will react to the next sell-off or market collapse – and better yet, advising him how to control his reaction. That would be useful information.

And yes, I said the next, not possible, sell-off. It will come.

When it happens or how big it is doesn’t matter. What does matter is how Joe Mainstreet will handle it.

But the industry’s efforts to address this massive problem (which drives almost all of the average investor’s losses) are ineffective and shortsighted to say the least.

Anybody who has ever opened an account with a brokerage firm is familiar with the risk survey it requires you to fill out. This involves designating yourself as a speculative, moderate, conservative or income investor, or something similar.

These surveys are the money business’s attempt to limit your risk-taking behavior by having you describe what kind of investor you are. In other words, it’s a way to try to limit your panic mode in a sell-off by limiting what you can buy.

The problem is, in a recent survey, 95% of professionals in the money business described these questionnaires as useless, and 82% of individuals surveyed had the same reaction.

They’re useless because, in my experience, the average guy doesn’t have any idea what kind of an investor he is or how he will react in a sell-off. In fact, the concept of a sell-off, to the novice and most small investors, isn’t even a consideration.

The amazing part is, despite the fact that the panic behavior of the little guy is so well-documented (it’s actually a joke in the industry), that no one has shifted from the perma bear and doomsday predictions to addressing this sad fact of the money business.

The small investor needs a serious reality check. He has to shift from the pie-in-the-sky, only-sunny-days-in-the-market thinking that drives his buy high, sell low behavior to focusing on one of the few givens in the markets: They sell-off.

One of the things I hammer home with my bond investors is that they must always be preparing mentally for the next sell-off. That is the only way to survive it. And, if they have all their ducks in row and have shifted more of their assets into bonds, turn the next correction into a buying opportunity.

As the volatility in this market continues (it will) and as we edge closer to what has to be a major correction, spend as much time thinking about how you will react when the inevitable strikes as you do dreaming about how much you could earn.

Believe me, that’ll do a lot more for you than trying to guess or market-time.

Remember, people our age, over 50, do not have the time to recover from another correction in which we sell at the bottom.

Prepare yourself now for the inevitable, and turn it into a bonanza. 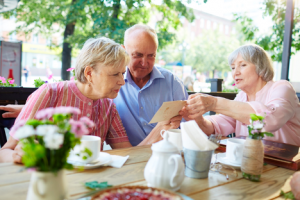 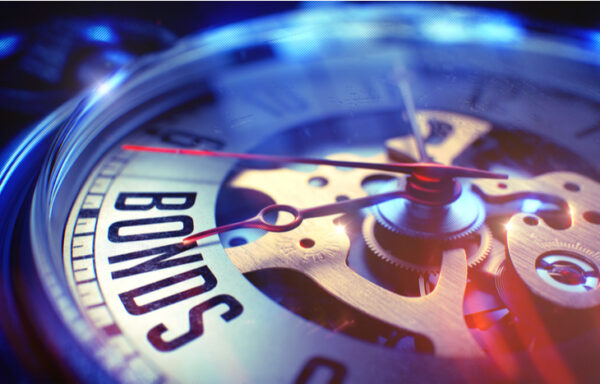 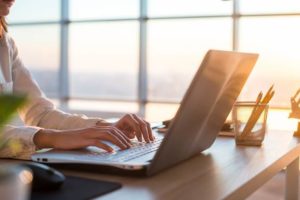