Why You Should Ignore Nobel Prize-Winning Economists

“A man is always a teller of tales, he lives surrounded by his stories and the stories of others, he sees everything that happens to him through them; and he tries to live his life as if he were recounting it.”

Stories are important. They drive our lives.

As toddlers, we come to understand the world through bedtime stories. As students, we learn that a good story trumps a textbook chock-full of formulas.

And as investors, we see that stories drive our decisions about how and where to invest.

Ironically, economists have systematically neglected the role of stories. Today’s heirs to Adam Smith communicate in the language of college physics rather than stories.

No wonder the economics profession has become both distant and inaccessible. And despite the efforts of some leading economists, this irrelevance is unlikely to change anytime soon.

“Narrative Economics” to the Rescue?

Robert Shiller – a professor at Yale and winner of the Nobel Prize in economics – hopes to change all that.

Shiller is well-known for the long-term Shiller price-to-earnings ratio as well as the Case-Shiller Home Price Index. He also called the top of the dot-com bubble and predicted the housing bust.

Instead, they should study what Shiller calls “narratives.”

Narratives are popular themes that help drive economic events. Examples of narratives include economic confidence (or panic), housing booms… and even the value of bitcoin.

Spread through the public as popular stories, narratives often go viral. They drive the economy by influencing people’s decisions on how much to spend, save and invest.

Studying these narratives could vastly improve economists’ ability to predict and prepare for future financial crises.

Shiller focuses on what he calls “contagious narratives.”

Narratives become contagious in the same way that diseases become epidemics. And the prevalence of these narratives rises and falls according to a well-established epidemic curve. 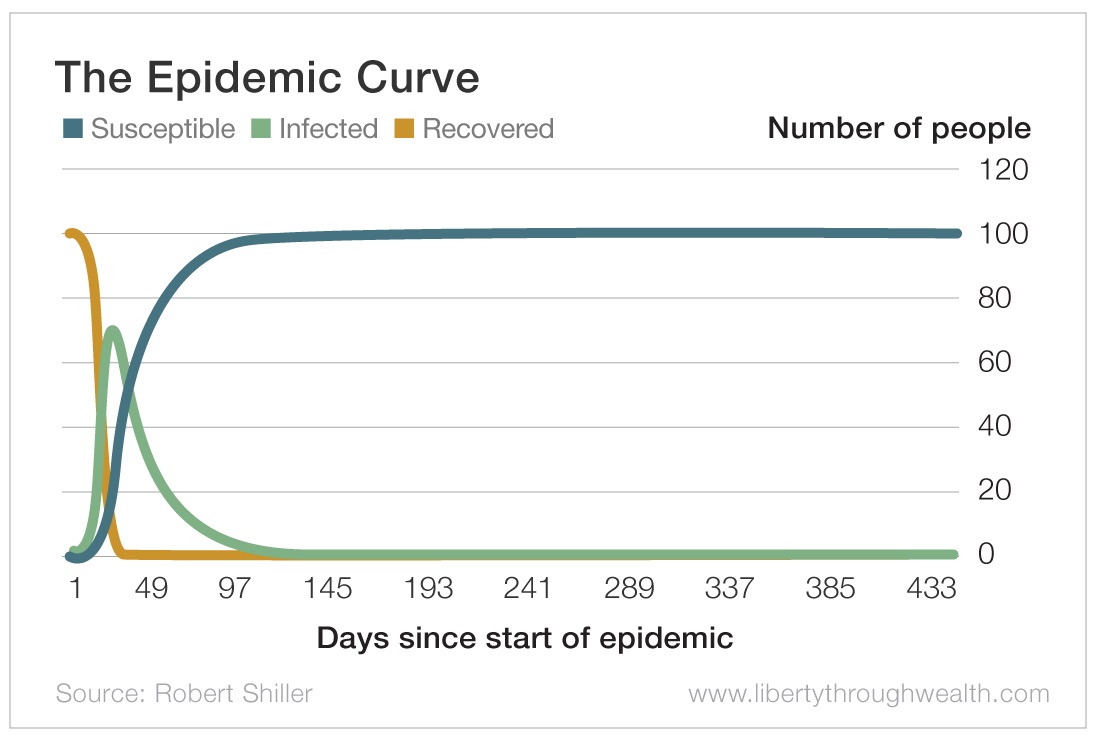 To establish credibility among his fellow economists, Shiller offers the following formula you can contemplate comfortably over your cup of coffee at Starbucks…

A New Way to Do Economics

For most economists, the idea of studying narratives is an insult to their profession.

The findings of behavioral economics – that economic actors do not always act rationally – has already done considerable damage to economics’ most fundamental assumptions.

Shiller’s narrative economics poses yet another threat to mainstream economics.

On the one hand, I admire Shiller’s openness to learning from other disciplines like history, political science and psychology.

On the other, I’m puzzled by his solution of narrative economics. The idea of examining actual events rather than focusing on theory and mathematical formulas is hardly new.

And with all due respect to Shiller and his economist colleagues…

Historians do a much better job with the past than economists do. Journalists are much better communicators of the present. And market pundits’ predictions are far more compelling than those of your average Nobel Prize-winning economist.

The real “story” here is this…

The economics profession has worked hard to make its insights inaccessible to even the highly educated layman. As such, it has painted itself into an academic box that has made its conclusions relevant to only a select few.

I wish Shiller luck. But I would not bet on his success.

As George Bernard Shaw observed, “All professions are conspiracies against the laity.” And, sadly, the conspiracy of the economics profession is as vast and deep as any.

P.S. One economist who does know how to communicate to the masses is our own Mark Skousen. Mark’s book The Making of Modern Economics: The Lives and Ideas of the Great Thinkers is a masterful collection of stories about the lives and ideas of history’s greatest economists. Even if you don’t remember a thing from your economics class in college, you’ll love this book. 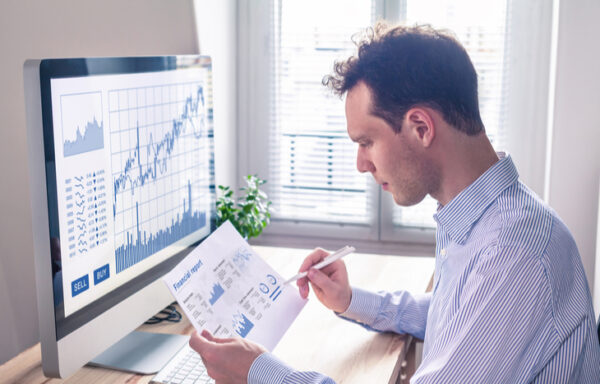 Fundamental Trading: A Focus on Companies and Events 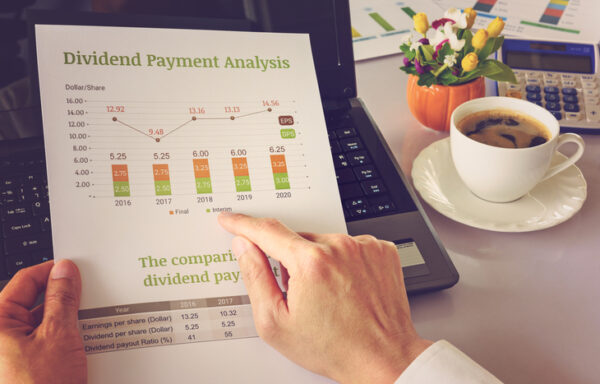 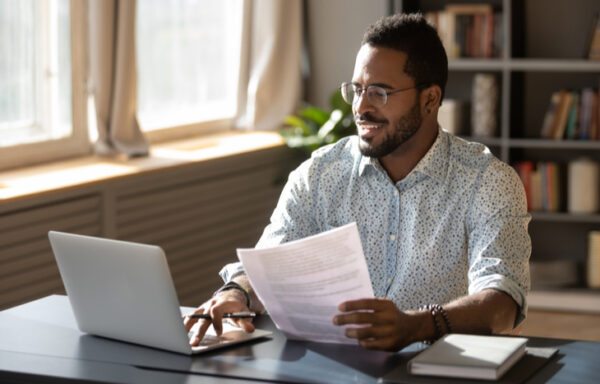 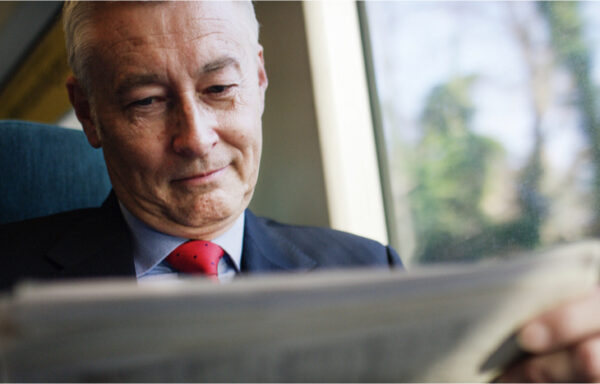