The Ratio That Beats the Market By 21.7%

The Ratio That Beats the Market By 21.7 Percent

When most people research a stock, they focus on earnings and revenue growth. Some pay attention to cash flow.

Rarely do investors dig a little deeper on the balance sheet and examine things like receivables, payables and inventory. Even less frequently do they look at the various ratios that go along with those metrics and try to determine what that means for the company.

One variable that I pay close attention to, but is often ignored by most, is inventory turnover.

It is what it sounds like – how many times per quarter or year the company sells its inventory.

How to Calculate the Inventory Turnover Ratio

The inventory turnover ratio is calculated by taking the cost of goods sold (found on the income statement) and dividing it by the average or current period inventory (found on the balance sheet).

For example, in the most recent quarter, Apple’s (Nasdaq: AAPL) cost of goods sold was $16.65 billion. Inventory was $889 million. So the inventory turnover was 18.7. In other words, Apple sold its inventory almost 19 times in the quarter.

We can compare that to the quarter before and see that inventory turnover was 15.5. Or the year-ago period, when it was 10.1.

These numbers may indicate that Apple is improving its operations and getting more efficient with how it allocates capital, generates sales and manages inventory.

If the trend of a company’s inventory turnover is up, that means the company is keeping products on the shelves for a shorter amount of time.

Companies with perishable, fashion, or high-tech products don’t want their inventory sitting on the shelf for too long because it can deteriorate or become obsolete quickly.

It’s also useful to compare the inventory turnovers of companies in the same sector.
[cfsp key=”mid-content-callout”]
For example, let’s say we’re interested in Big Pharma (and we are, especially with their current juicy dividends). A look at some of the top names shows:

Not surprisingly, it turns out that my two favorite names in the sector, Abbott Labs and Bristol-Myers Squibb, have the two highest inventory turnover ratios in the group.

The Importance of Inventory Turnover

How important is inventory turnover? If you bought stocks with the only criteria being that inventory turnover had to be in the top 20 percent of their sectors, over the past five years, you would have beaten the market by average of 21.7 percent.

Monday, I launched a new trading service that uses super-computing technology to analyze both technical and fundamental data.

Of course, earnings and cash flow are part of the formula. But so are more esoteric measurements such as inventory turnover.

The 10-year backtested results were outstanding, blowing away the return of the S&P 500. For more information on the Oxford Systems Trader, click here.

Inventory turnover is an often-overlooked metric of how a company is performing. But when doing a complete analysis of a company, it can shed a lot of light on the company’s efficiency and how it compares to its peers.

Ignore it at your own peril. 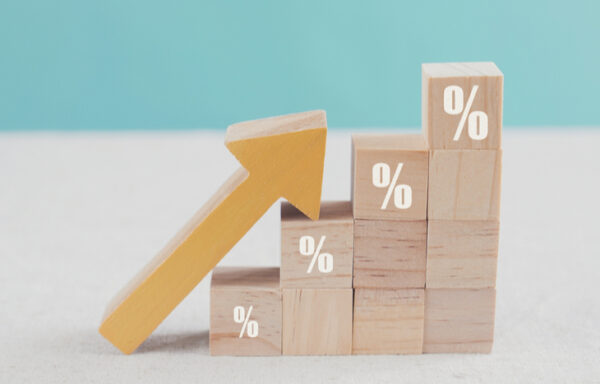 How Do Interest Rates Work? 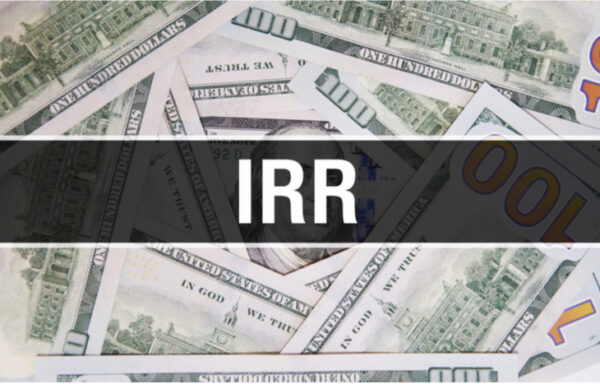 What is Internal Rate of Return (IRR) 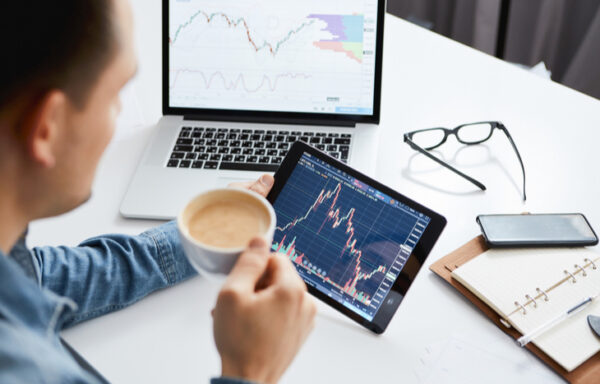 Can You Time the Market? 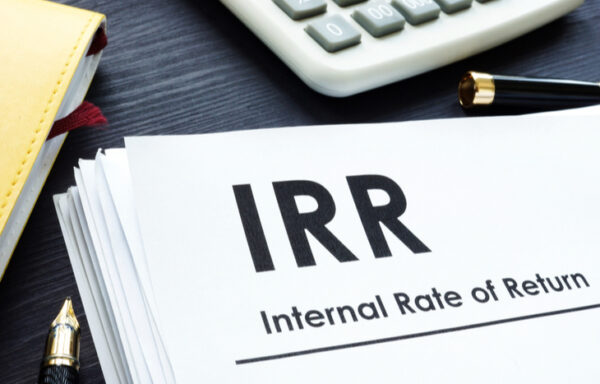 Internal Rate of Return (IRR) vs. Return on Investment (ROI)