One Easy Way to Invest in Samsung (SSNLF, AAPL, EWY)

The iPhone may be the number one selling smartphone around the world.

But in China, there’s a different story afoot.

Today, China leads the world in terms of mobile phone subscriptions. It hit the one-billion mark on March 3:

Of these mobile users, analysts say 137 million will own smartphones by the end of this year. That’s a 52% jump from last year.

As BGR states, this means for the first time ever, China will overtake the United States as the world’s largest smartphone market this year.

Right now, Samsung controls 24.3% of China’s smartphone market. Apple only claims 7.5%. And with the late launch of Apple’s iPhone in January, Gartner expects Apple’s market presence to dip even further in China.

This is all good news for Samsung.

Over the past year, its stock has popped over 80%, thanks in part to its enormous success in China. Samsung also reported record profits in the fourth quarter of 2011.

Shares could easily enjoy a nice run-up this year, too, as smartphone sales continue surging in China and all over the world. Samsung predicts 30% growth worldwide for smartphone sales overall.

And that’s not all.

Despite being in direct competition, Samsung will supply Apple with flat panel touch-screens for its newest iPad.

The new iPad displays, according to Bloomberg, have four times as many pixels as the previous version and could cost Apple twice as much to buy.

The company also already supplies mobile processors to power Apple’s iPads and iPhones. And it’s certainly going to enjoy taking even more money away from Apple.

So I guess, just go pick up some shares, right?

The trouble, at least for most investors, is Samsung only trades on the Korea Exchange and pink sheets. And its pink sheet counterpart is wildly expensive with very little volume at all.

What’s worse, while Apple gets all the attention for its shares recently touching $600, as was called by our very own Steve McDonald in December, Samsung’s shares already trade for nearly $1,000.

Still, there’s one way you could enjoy Samsung’s smartphone success, not have to shell out $1,000 per share, and also not have to trade a single share outside of the United States.

The MSCI South Korea Index is a non-diversified fund designed to track the largest and most well known companies trading in South Korea.

Among the funds top 10 holdings include:

Clearly, you can see Samsung dominates this index, accounting for almost a quarter of the fund’s assets.

In fact, this is a big reason why the fund has steadily climbed 28% since October. Right now shares are trading just around $60. And as long as Samsung’s shares tick higher, this fund should steadily increase, as well. 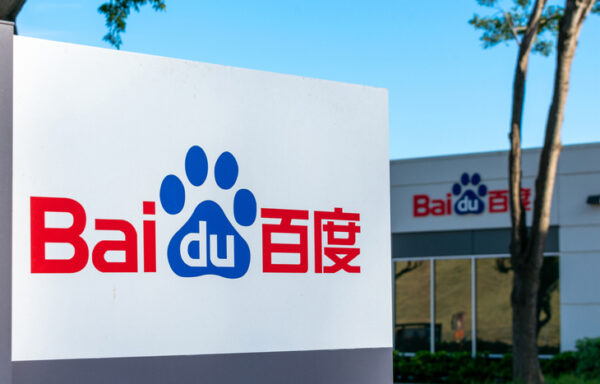 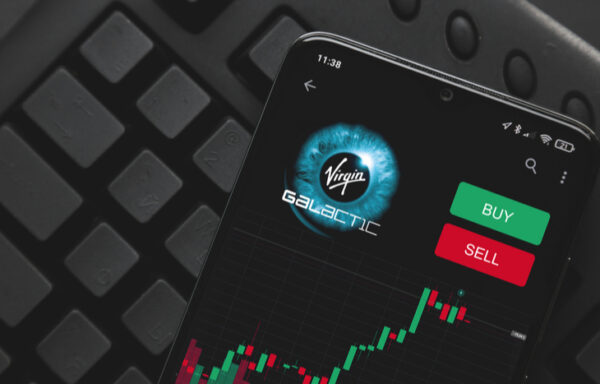 SPCE Stock Forecast – What To Expect 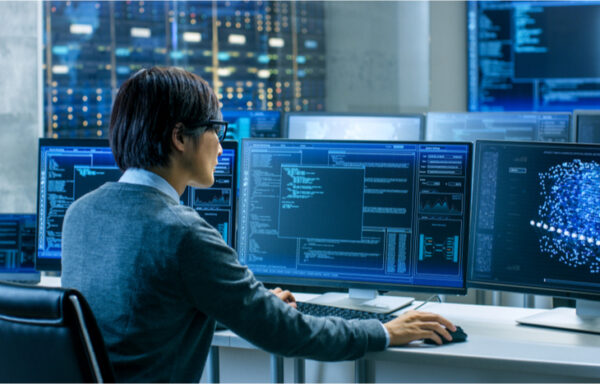 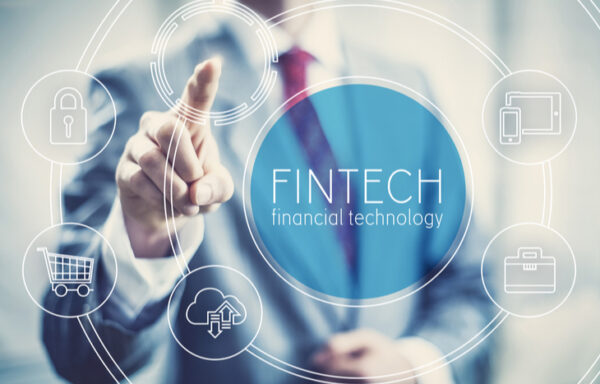