Gold is in a bull market. But the price of the yellow metal is pulling back this week after a terrific run. If you like to buy gold, silver and platinum coins – as I do – you should be hunting for bargains.

But I have an urgent warning for you…

DO NOT buy gold coins from eBay, Craigslist or any vendor that DOES NOT guarantee the authenticity of the coins.

That’s because Chinese fakes have flooded the market. So, that super deal you found on eBay? It may not be so super after all.

“We’ve been seeing fake coins come from China for some time,” says Everett Millman, a numismatic expert at Gainesville Coins in Florida who gave me an exclusive interview. “It seems like many of these counterfeit coins from China are sold to unscrupulous distributors through sites like Alibaba.”

These crooks love to sell their fake coins on the internet. But it used to be that the Chinese sold only fake “rare” gold coins. Made out of real gold, they were copies of coins with numismatic value.

Today, the Chinese are going for volume. They are making “gold bullion” coins out of metals including lead, zinc and – especially – tungsten.

And there’s the problem. Tungsten has very high density. It is very close to the density of gold.

Some of these Chinese fakes are extraordinarily artistic, too. They are crafted with lasers to exactly replicate the look and shape of the real thing.

In the old days, coin dealers could easily tell a bogus coin by its weight, its color and how it reflected light. China’s new laser-crafted, tungsten-filled coins are very difficult to spot from a distance.

Especially if the resulting fake coin is plated in gold.

“There are hundreds of thousands of these things,” Scott Schechter, vice president of Numismatic Guaranty Corporation, said in press reports. “They’re just everywhere.”

In many cases, you’ll likely be tipped off because the deal seems too good to be true. Or maybe the price will be just under the price of a reputable dealer. You could end up paying golden prices for a handful of tungsten.

How to Avoid Counterfeit Coins

We’ve seen tungsten used to fake out the gold market before. In September 2012, there were reports of a bunch of 10-ounce tungsten gold bars bought and sold in New York’s jewelry district.

So the Chinese have been at this for quite some time. In fact, they’re quite brazen about it. One example is a company called China Tungsten Online that hawks “gold-plated tungsten coins” on its website.

The web page says: “Our product is only for souvenir and decoration purpose. Here we declare: Please do not use our gold-plated tungsten alloy coin for any illegal purpose.”

I’m sure that covers the legal bases.

“Well,” you might say, “Sean’s a worry-wart. I’ll continue to buy gold coins on eBay. I’ll just make sure I buy only from sellers with good reputations.”

Hey, it’s not as if eBay reputations can’t be pumped up or faked outright. And if you get into a dispute with a China-based scam artist on eBay, don’t be so sure that eBay will take your side.

The good news is you can beat counterfeiters. Even if you don’t take any extraordinary steps, you can still…

Modern Technology to the Rescue

Mr. Millman at Gainesville Coins told me his company is using a new device called a Precious Metals Verifier (PMV). The PMV is made by Sigma Metalytics. It’s designed specifically to check for counterfeits.

How it works: The PMV uses the known resistivity – or specific electrical resistance – of precious metals of varying purities to test if a coin is genuine.

The PMV can even test most coins that are in album sleeves or plastic cases, making it a convenient and non-destructive option.

“We sell PMVs to our customers and especially to other coin dealers,” Mr. Millman added.

Word to the wise: A PMV is not quite as expensive as a 1-ounce gold coin… but it’s still pretty pricey. If you’re not in the business, you might want to leave the testing to reputable dealers.

Now, all that said, I still plan to buy coins online. But not on eBay. Instead, I shop for bargains on reputable online dealers.

A favorite among Oxford Club Members is Asset Strategies International. You can call them toll-free at (800) 831-0007.

(In the interest of full disclosure, I should add that ASI is an Oxford Club Pillar One Advisor. But even if they weren’t, I’d still count them among the most knowledgeable and trusted dealers around. You can check out my recent interview with president and COO Richard Checkan here.)

Some other top sites include…

These are all reputable online dealers. In fact, GoldCore’s research director Mark O’Byrne told me that the company hasn’t had a counterfeit coin incident once in more than 12 years of operation.

“We buy the majority of our coins from major government mints, which eliminates the risk,” Mr. O’Byrne said. GoldCore also runs authentication tests.

And when it comes to China and coins, Mr. O’Byrne’s advice is DON’T.

“Don’t buy coins from China or from sources that are difficult to authenticate online. It is safer to buy from established dealers who have relationships with government mints.”

As for APMEX, the company assures clients that…

By email, the company added: “Our staff also has decades of experience in buying and selling coins and bullion. You can rest assured that any item you purchased from APMEX has been closely inspected by us and is guaranteed to be genuine.”

The websites I’ve listed make the same guarantees. They ALL take the issue of protecting customers from counterfeit coins very seriously.

What’s more, Mr. Millman of Gainesville Coins was generous enough to give me more material than I can include here. If you’re interested, I incorporated his comments – and some additional information from the folks at GoldCore – in a brief write-up here.

Bottom line: Gold and other precious metals are absolutely in a bull market. I’m planning to use pullbacks to add to my dragon’s hoard of coins. (Though it’s admittedly a tiny dragon’s hoard.) And I’m sure many of you are planning to do the same. So, heed my warning…

DO NOT buy gold coins without a full guarantee of authenticity. There are plenty of reputable options. Either check out the sites I named above or visit your friendly neighborhood coin dealer.

Either way, pick someone who has honor… someone with a reputation as good as gold. 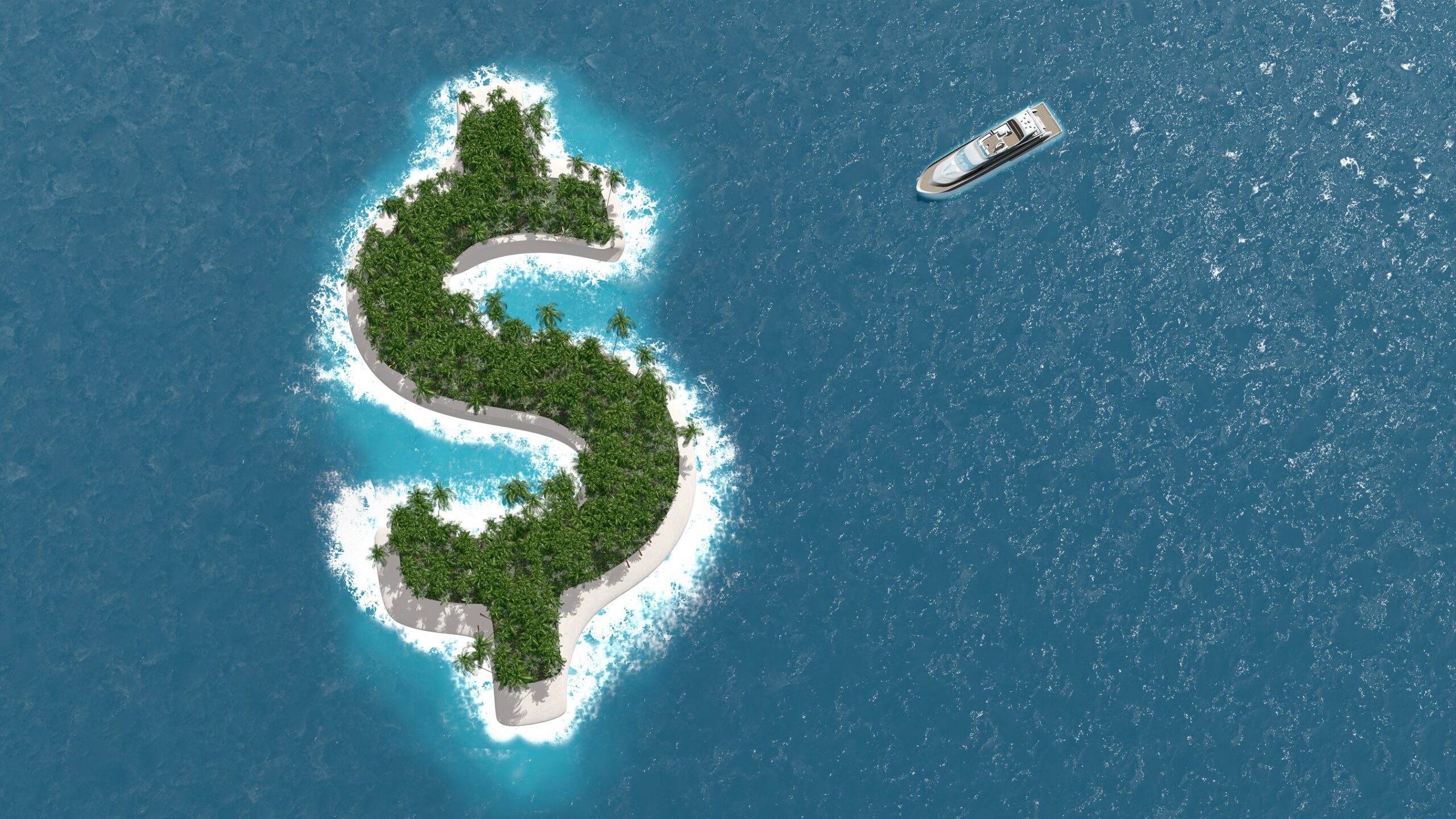 Water Futures: A New Way to Invest in the Essence of Life