Legends Are Born Behind This Closed-Door Healthcare Conference

Legends Are Born Behind This Closed-Door Healthcare Conference

While folks are certainly in a better frame of mind than this time last year (when it seemed like we were in the middle of financial Armageddon), they’re still a bit gun-shy.

But with the huge stock market rally and partnership/financing deals available again, the tone is more upbeat. As one banker said, “money is flowing into the market again.”

These days, the conference is a major event and has become increasingly difficult to get into. Luckily, I’ve got the right credentials to get inside (without having to resort to a White House-style gatecrash) and give you the inside track on this exclusive event.

This year, there are 337 companies attending the JP Morgan Healthcare Conference and some 2,750 investors crowding into conference rooms and hallways, listening to presentations and sharing information.

To say the least, the hotel is jam-packed.

Pom-Pom Waving at the Keynote Speech

JP Morgan (NYSE: JPM) CEO Jamie Dimon gave the keynote address at the conference on Monday. His prepared remarks revealed little insight and sounded more like a commercial for his firm. However, during the question and answer session afterwards he did say he’s optimistic about the future, as long as any new regulation is effective regulation and not just more of it.

Interestingly, he stated that if Hank Paulson, Timothy Geithner and Ben Bernanke hadn’t had to take the steps that they did during the crisis, we’d have been a lot worse off.

“These Guys Are for Real”

In the area of generic drug manufacturing, TEVA Pharmaceuticals (Nasdaq: TEVA) outlined its plans for world domination. Or at least achieving a 35% market share in U.S. generic drugs within a few years. It currently has 22%.

But without a doubt, the conference I was most keen to attend was from White Cap Report portfolio member Medivation (Nasdaq: MDVN).

This was one of the up-and-coming stars at last year’s conference – and CEO David Hung didn’t disappoint the capacity crowd this year, as he discussed the firm’s Dimebon drug for Alzheimer’s and MDV3100 for prostate cancer.

If Dimebon is successful (it’s currently in Phase III clinical trials and has shown excellent promise so far), it will be a game-changing drug for Alzheimer’s.

In fact, during the presentation, the hedge fund manager sitting next to me whispered, “These guys are for real.” I know! I could have told him that in August 2007 when I first recommended the stock. Back then, shares were trading around $18. Today, the stock is around $38.

I still have lots of information to digest and many more meetings to attend. So I’ll bring you a follow-up report later in the month.

Hoping your longs go up and your shorts go down, 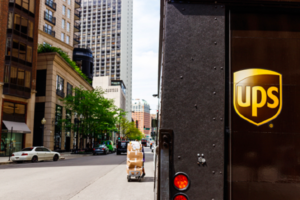 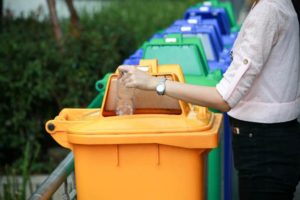 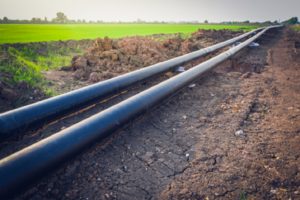 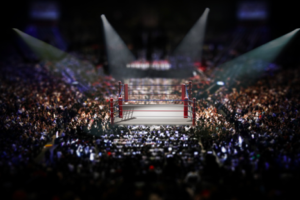 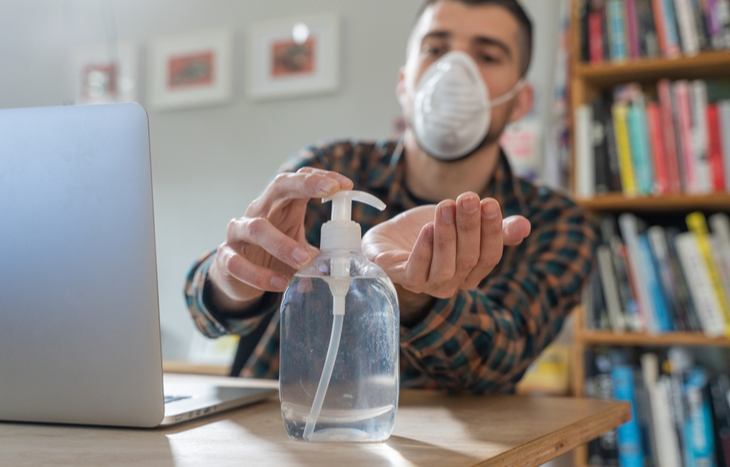 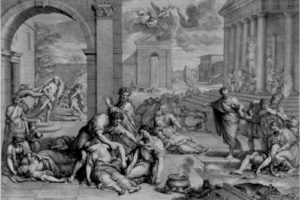