The Easiest Way to Get Lucky in the Stock Market

If my job disappeared tomorrow, I would be incredibly bummed because I love what I do. But I wouldn’t starve.

I’ve had some lucky breaks in my life, like meeting Oxford Club CEO and Executive Director Julia Guth at a conference in 2005.

Perhaps my biggest stroke of fortune was being born into my family.

Besides being overall good parents, my mom and dad taught me about money. They never sat me down and talked about it, but I saw the way we lived.

We were solidly middle class. My dad was an assistant principal at a middle school. My mom didn’t work when I was a kid. I never wanted for anything, but we didn’t have lots of luxuries either.

With the exception of our house, my parents never bought anything with debt. They paid off their credit card balance every month. I remember a few new cars, but we also bought my great aunt’s 1979 Oldsmobile Delta 88, which had no power steering.

That was the car I used when I learned to drive. Making a left turn with that thing was like trying to corner with a Sherman tank.

So when I went out into the world as a young adult, I had a strong foundation of learning to save money and not buying what I couldn’t afford. As a result, there were a lot of pasta and butter dinners in my first apartment.

I realized my initial salary of $23,000 wasn’t going to get me where I wanted to go, so I decided to figure out a way to make my money work for me.

I studied the stock market night and day. I spent parts of my weekends in libraries (remember those?) reading everything I could. I subscribed to various publications.

Then I placed my first trade, 50 shares of Harley-Davidson (NYSE: HOG). I bought it at $12, sold it three months later at $18 and thought I was a genius. That $300 (before commissions and taxes) was burning a hole in my pocket.

I bought more stocks and quickly went on a big fat losing streak.

That made me work even harder to understand how money worked.

The Power of Compound Interest

Call it luck or persistence, but I eventually came across an article about compounding.

Compounding is when earnings or interest is added to your original investment, which generates greater earnings and/or interest. As the investment grows larger, the growth gets faster.

In other words, putting money into the market for only 10 years is worth more than doing it for 34 years – if you start early enough.

At that point, I made it my mission to invest the maximum $2,000 into my IRA each year – despite my meager earnings and apartment in New York City.

It wasn’t until many years later that I found the optimal way to compound my investments – with Perpetual Dividend Raisers. These are stocks whose dividends go up every year. When you reinvest the dividend, it’s like stepping on the gas of the compounding machine. Your dividends buy more shares, which generate more dividends, which buy more shares…

When you invest in quality companies that are able to boost their dividends year after year and you do it for many years, your portfolio grows significantly.

These stocks have a long history of outperformance and go down less during bear markets.

You won’t get rich all at once. Some of the stocks may not be instant winners. But as long as they have the ability to raise their dividends year after year and the financials to support it, things usually go right.

And then, in a few years, you’ll realize that you too got “lucky.” 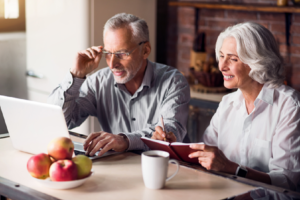 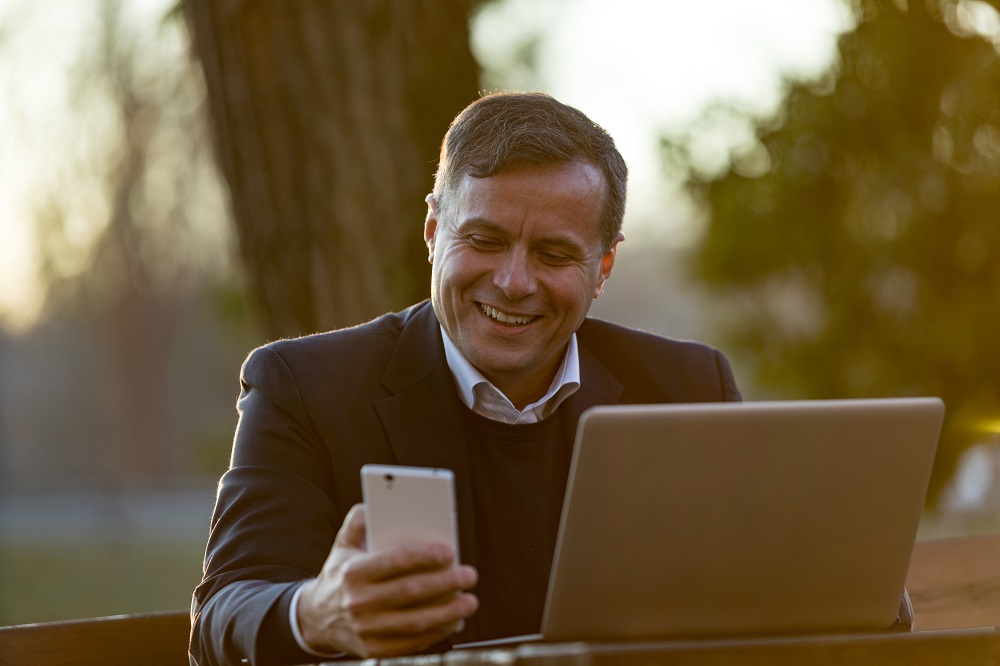