Are You a Member of “The Invisible Rich”?

You might be surprised. During my 16 years in the money management business, I dealt with a lot of highly affluent individuals.

And if you imagine that most of them drive Bentleys, wear Armani suits and sport diamond-encrusted Rolexes, you’re wrong. Dead wrong.

Most of these folks act, dress and talk the same way you do. (Or maybe a little worse, since they generally don’t have to impress anyone.) Picture someone browsing around a Tractor Supply store, and you’ll have just the right image.

I call them “The Invisible Rich.” And they’re all around you.

According to Barron’s, last year, the number of U.S. households with $1 million or more in investable assets totaled nearly 6.8 million. That’s 5.5% of U.S. households. Include home equity, and that number grows substantially.

So it’s reasonable to assume that better than one in 20 people you bump into each day have a net worth at the seven-figure mark… or higher.

How did all these Americans attain their financial freedom?  Fortunately, we don’t have to wonder, thanks to the work of Dr. Thomas Stanley.

Stanley conducted decades of research on the habits and characteristics of America’s wealthy and wrote several best-sellers, including The Millionaire Next Door and The Millionaire Mind.

They are ordinary people who worked and saved and invested their money sensibly. In The Millionaire Next Door, Stanley detailed seven common denominators among those who build wealth successfully:

In short, your net worth is essentially a result of the choices you make.

According to Stanley, the most productive accumulators of wealth live well below their means and religiously save and invest the difference.

The wannabes, on the other hand (people with higher-than-average incomes but not much net worth), are merely “aspirational.” They buy expensive clothes, top-shelf wines and liquors, luxury cars, power boats, all kinds of bling and more houses than they can comfortably afford.

Their problem, in essence, is that they’re trying to look rich. This prevents them from ever becoming rich. (The Texas term is “all hat, no cattle.”)

Sure, the “glittering rich” – households with a net worth of $10 million or more – are often conspicuous consumers. That’s because they can comfortably afford it.

But, according to Stanley, the vast majority of millionaires in the United States…

* Are more likely to wear a Timex than a Rolex

* Generally pay less than $15 for a bottle of wine

* Are more likely to drive a Toyota than a BMW

Yes, they’re frugal. But they’re also happy, not to mention financially free. They are not dependent on their families, their employers or the government.

That’s a great satisfaction, because it comes with a feeling of earned success.

If you could boil it down to a formula, it would look something like this: Save. Invest. Compound. Repeat.

Would you like to join the ranks of “The Invisible Rich”?  If so, the first step is clear.

As Stanley put it, “Stop acting rich… and start living like a real millionaire.” 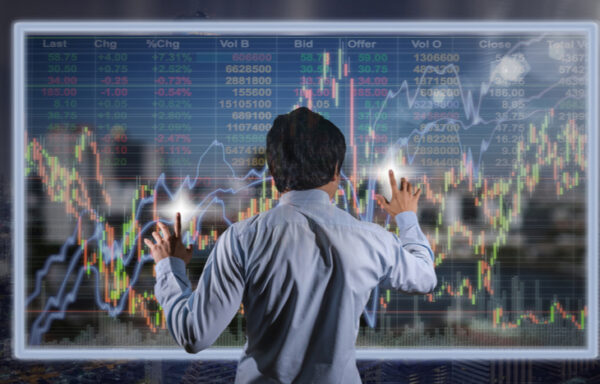