Should I Stay or Should I Go: Navigating Company Acquisitions

Today’s stock market is jumpier than it’s been in a long time. Investors and executives are trying to navigate political turmoil and high short-term expectations. It’s no wonder that these pressures are causing businesspeople to buddy up through company acquisitions.

What happens if you own stock in a company that’s being acquired? There are a number of things to expect. There will be price volatility. You’ll see lots of buzz in the press. And you may have a risk premium added to your share value. Let’s look at the secrets of navigating company acquisitions.

The Risks of Holding Through a Company Acquisition

When a company tries to acquire a different public company, they start with a price-per-share offer. This “tender offer,” as it’s called, is almost always above the market price of the acquisition target’s stock.

Check out this old graph from our Bayer-Monsanto merger coverage. It shows the discrepancy between Monsanto’s market price and Bayer’s “takeout price” for Monsanto (NYSE: MON) shares.

Why does the acquirer offer to buy the target’s stock at a markup? Because there’s always a risk that a merger won’t go through. And in some situations, the target company may be depending on a buyout to stay afloat. In those cases, a failed merger can send the target’s stock price plummeting.

There are a ton of things that can go wrong during an attempted company acquisition. Sometimes the target company doesn’t want to be acquired. But the acquirer can proceed anyway in a “hostile takeover” bid. They’ll try to buy a controlling stake in the target company, with or without their consent.

In this scenario, the target company’s management will resist the acquisition. They’ll fight with any legal or financial means at their disposal. This adds an element of drama and uncertainty to the acquisition bid.

Sometimes both companies approve the merger, but their shareholders don’t. That was a major concern in the in-progress Tesla-SolarCity deal. Some Tesla (Nasdaq: TSLA) investors were worried that an acquisition of the ailing solar company would damage Tesla.

They sued the company to stop the acquisition. This led to Tesla CEO Elon Musk holding a shareholder vote. Investors ultimately voted in favor of the merger with SolarCity (Nasdaq: SCTY).

And of course, sometimes the long arm of the law gets in the way of a company acquisition. U.S. antitrust law is meant to promote competition and discourage monopolism. As a result, the Feds sometimes block mergers where two former competitors are trying to join forces. Some analysts expect the government to block the proposed merger between AT&T (NYSE: T) and Time Warner (NYSE: TWX).

All of these potential pitfalls are reasons why company acquisitions involve a marked-up share price. The acquirer wants to reward shareholders of the target company. You’re getting paid for staying invested, despite all the risks.

The Potential Rewards of Holding Through a Company Acquisition

That means that if the company acquisition goes through, shareholders in the target company stand to make an instant profit. Let’s use the Bayer-Monsanto example again. If that merger is approved by lawmakers, then Monsanto shareholders will see their stock price instantly jump from $116 to $128.

You can profit from holding even if the company acquisition bid fails. An attempted merger will often temporarily raise the price of the target company’s stock. It tends settle somewhere between its previous market price and the takeout price. During that period, you can sell out for a small profit.

In short, holding shares during a company acquisition entails a lot of potential risks and rewards. There’s only one way to stay abreast of all the complicated steps and obstacles of this process: Learn more. Here at Investment U, we’re committed to making you a more sophisticated investor. That’s why we serve you essential analysis, education and news articles about the financial world.

Financial Literacy Preferred Stock: A Good Thing to Own in a Market Correction 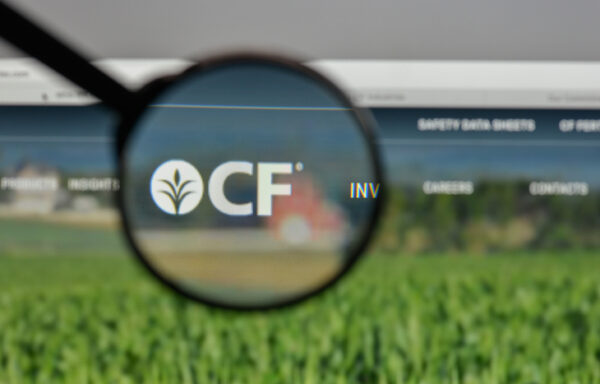 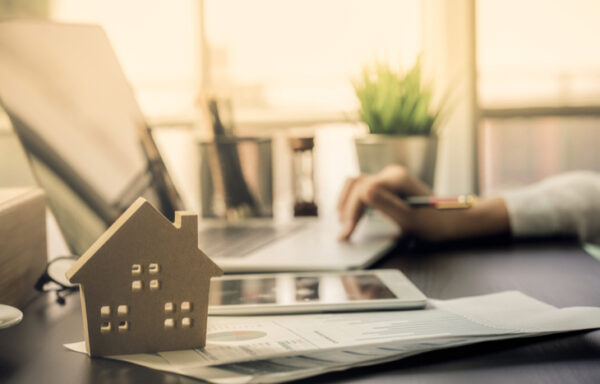 Investment Opportunities Recession Proof Industries That Can Protect Your Money 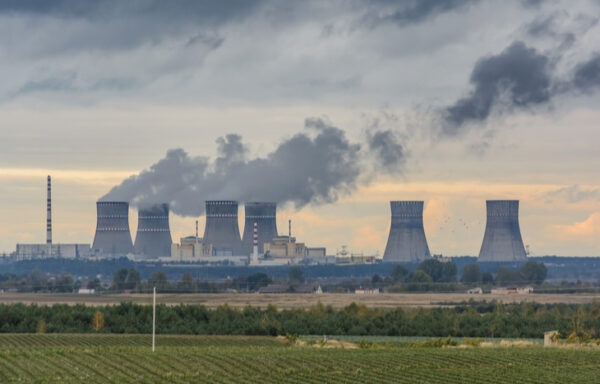