The Fix never studied Latin. Too stuffy. Too pretentious. (Though it would have come in handy in Spanish class.) But sometimes, Latin phrases are the absolute best way to describe a concept that English doesn’t quite have the words for.

Take the question “Quis custodiet ipsos custodes?” The literal translation for this Latin phrase is “Who will guard the guards themselves?” But the spirit behind this phrase is “Who watches the watchers?”

And that’s becoming an increasingly important question in artificial intelligence (AI). AI is designed to learn complex systems, make sophisticated decisions and reach extraordinary conclusions – many of which wouldn’t be obvious to humans. And it’s designed to do all of it autonomously.

But if humans can’t understand why AI reaches certain decisions or conclusions, how are we supposed to monitor it? Letting machines run amok with no supervision hardly seems like the answer.

For one AI entrepreneur, the answer to who should be monitoring AI is more AI (Wired).

According to Wired, Liz O’Sullivan worked for AI startup Clarifai. Clarifai has some Pentagon contracts. And in a letter, O’Sullivan asked the CEO of the company not to design any systems that choose who to kill (and execute the killing) without human intervention.

Clarifai’s CEO declined to make that promise. So O’Sullivan quit. And she co-founded an AI company that allows engineers to monitor the performance of AI systems and spot problems in the AI decision-making process.

The watchers are getting watchers. But will humans manage to stay in charge? Something to ponder as AI startups continue to grow.

Now on to the News Fix!

Searchable.ai raises $2 million in seed round: Defy Partners led the fundraising round. And it was joined by an interesting cast of characters, including Kayak co-founder Paul English and Jonathan Kraft, president of the New England Patriots and the Kraft Group (TechCrunch).

Searchable.ai is attempting to use natural language to search across all the documents a business develops (in Microsoft Word, Excel, Google Docs, etc.) to find a specific nugget of information. For example, you could ask, “How much did printing posters cost this year?” and Searchable.ai would look through all of your documents to find that answer for you.

More SoftBank problems, Part 1: WeWork isn’t the only dog in the SoftBank portfolio. The dog-walking startup Wag is struggling to find its footing. Wag has been laying off people. It’s reportedly burning through cash. And it’s exploring the possibility of being acquired by Petco. Wag was last valued at $650 million. And SoftBank has invested $300 million into the company (Recode).

More SoftBank problems, Part 2: Car subscription service Fair is laying off 40% of its workforce and dismissing its chief financial officer. The company, which has a $1.2 billion valuation, is largely backed by SoftBank. SoftBank has about $500 million in equity in Fair (TechCrunch).

The Fix is a podcast junkie. The Fix podcast playlist has more than a dozen pods. And that doesn’t begin to scratch the surface of shows worth listening to. Most podcasts try to make money by shilling for products. You use a special code (that tracks back to the podcast) and get a discount. The podcast gets paid based on how much product it moves.

The Quip electric toothbrush subscription service has been a podcast mainstay for a while. Yes, an electric toothbrush service seems like a bit much. But the Fix is willing to accept it in the name of supporting podcasts. But now Quip is adding floss to the subscription service. Floss! It’s not even electric floss (how would that work?)! Apparently, you buy a cool-looking dispenser for $20 and get refill canisters that cost $5 each delivered to you every three months (The Verge).

The Fix isn’t convinced there’s a market for a dental floss subscription service. But if Quip wants to try selling us on it, we’d be happy to talk.

And that’s your News Fix. 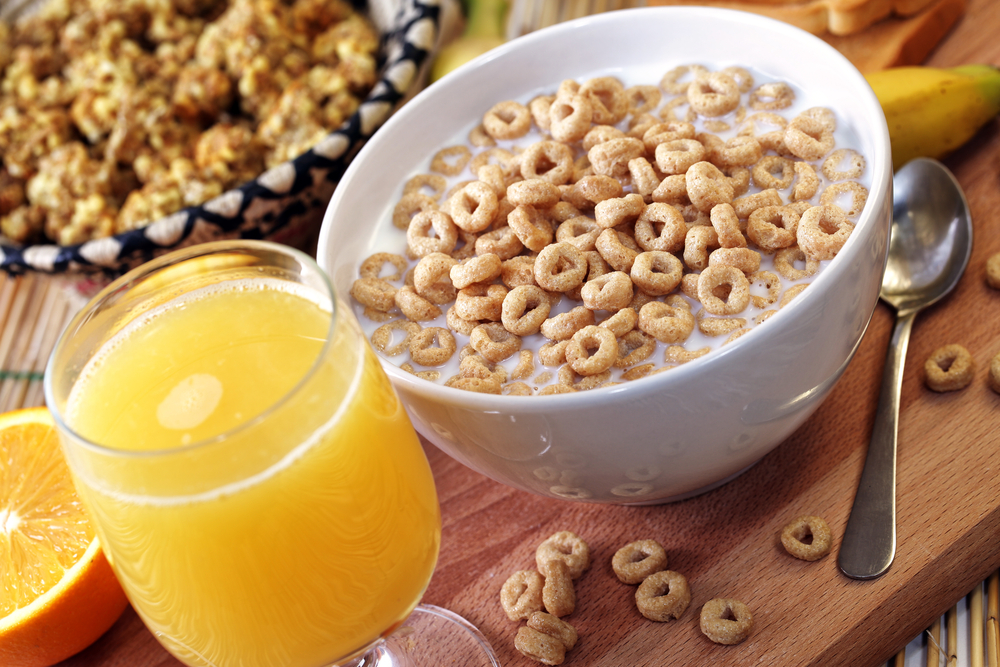 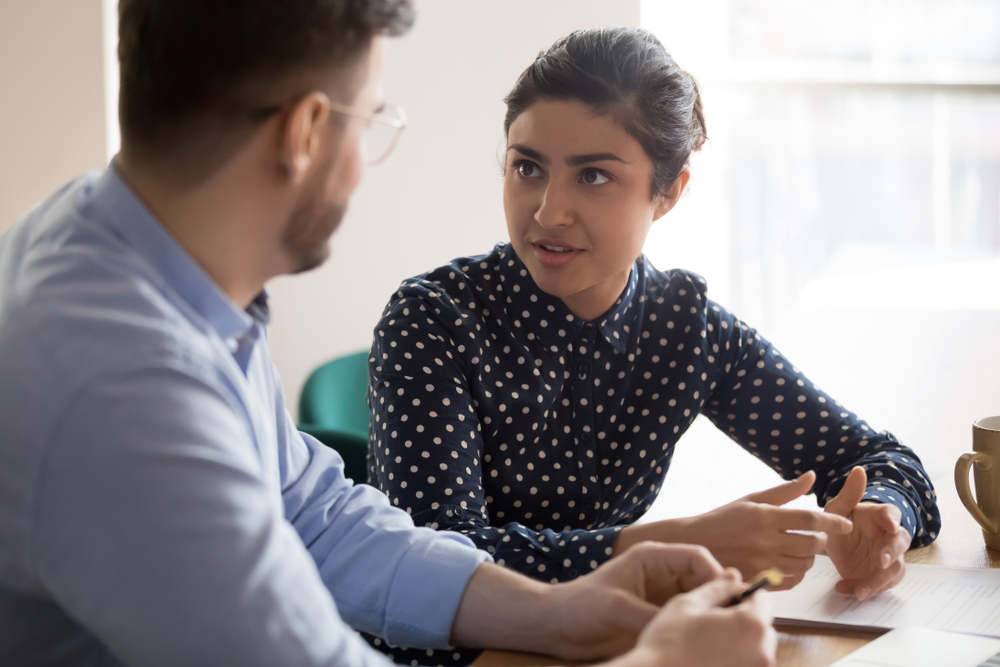 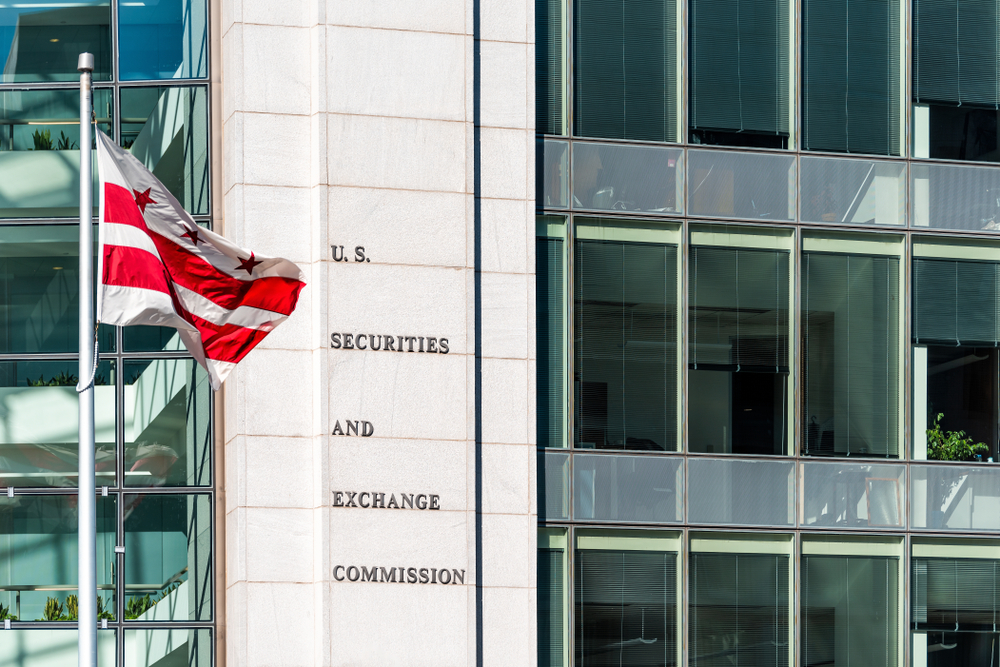 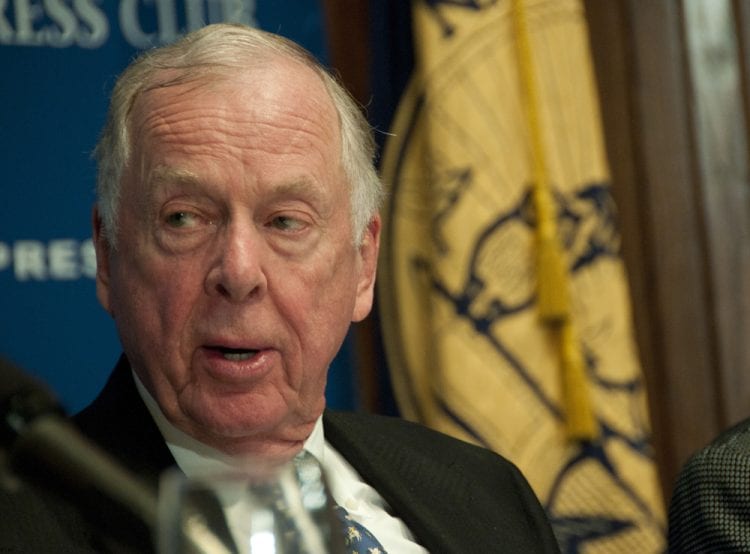 T. Boone Pickens’ Real Legacy Has Nothing to Do With Oil