It’s been seven years since the end of the Great Recession, but the scars still show.

Though the economy rebounded, it didn’t do so strongly. Now investors and consumers jitter at every piece of data that is less than robust.

Some are concerned that the oil industry could take us down the same road. That once we start seeing bankruptcies in the sector, the damage to banks and other institutions that lent them money could bring down the whole system…

But this situation is not the same. For several reasons…

In 2006, there were $600 billion in subprime mortgages outstanding. Household debt totaled $14.8 trillion in 2008. That’s a lot of losses for the financial system to absorb.

Banks don’t have that kind of exposure to the energy sector today.

For example, Wells Fargo (NYSE: WFC) has $17 billion in loans to energy companies. It is setting aside $1.2 billion in reserves to cover losses. That sounds like a lot, and it is. But this is a company with $1.8 trillion in assets on its balance sheet.

Last year, 42 oil companies filed for bankruptcy, wiping out $13.1 billion in debt from the books. Even if that number went up 10-fold, while it would be unpleasant for creditors, it would not be enough to bring down the system like the mortgage crisis nearly did.

Furthermore, if more oil and gas companies start to go under, it would be a hardship for the thousands of employees who would be laid off… plus the communities in Texas, Oklahoma and North Dakota that rely heavily on the industry for employment and tax revenue.

But… it wouldn’t have much of an effect nationwide. Only 0.14% of total U.S. payrolls are in the oil and gas extraction industry.

Yes, there would be ripples felt by suppliers and partners who service those companies, not to mention the lunch places down the road from headquarters. But it still wouldn’t have a meaningful impact on U.S. unemployment.

In 2008, banks and investors had no idea what their investments even held. They were sold a basket of mortgages that were rated AAA by the ratings agencies, so they assumed they were safe.

So they bought and sold derivatives on those holdings, leveraging up and increasing their risk many times over.

During the mortgage crisis, that was like dumping rocket fuel on a forest fire. A bad situation became an inferno.

As Warren Buffet put it, “Derivatives are financial weapons of mass destruction.”

That’s not the case this time. Banks and other creditors have a pretty good idea of what they have on their books. There is no evidence that there are dangerous levels of derivatives on these loans.

While low oil prices are a disaster for oil companies, there are some benefits. Consumers will save hundreds of dollars per year at the gas pump, as well as on their oil heating bills and other fuel costs.

Companies and industries that rely on oil will do well. Airlines are enjoying their most profitable period in years. Manufacturing, automakers and others also see improving bottom lines.

The world is awash in oil. But these things fluctuate. It was only a few years ago that Goldman Sachs (NYSE: GS) had a $200 price target on a barrel of oil.

Things changed quickly – and they certainly could (and likely will) change again.

As Sprott U.S. Holdings Chairman Rick Rule often says, “The cure for low prices is low prices.” That means the weak players will be shaken out, which will decrease supply, and the market will again achieve equilibrium.

You’ll no doubt see many articles thundering about how we’re about to enter another Great Recession, this time led by the meltdown in the oil patch.

Don’t believe it for a minute. Many of these people were the same ones warning you about running out of oil in the near future.

No doubt, if oil companies start to go bankrupt, it will sting. It will have an impact on jobs and the economy. We could even enter a recession. But this isn’t the end of the world.

It won’t be anywhere near the disaster that bears and the media would have you believe… or the one that actually occurred in 2008.

P.S. Despite the negativity in energy, the sector is presenting some once-in-a-generation opportunities to make money. We’ll cover our favorites at this year’s Investment U Conference. And I’m excited to report that we’ve just added a fantastic new keynote speaker: Former Secretary of Energy Spencer Abraham. Don’t miss your chance to hear from Secretary Abraham, Rick Rule, Alexander Green, Sean Brodrick, me and many others. Sign up today.

What are Tax-Advantaged Accounts?

What is a Trailing Stop Order? 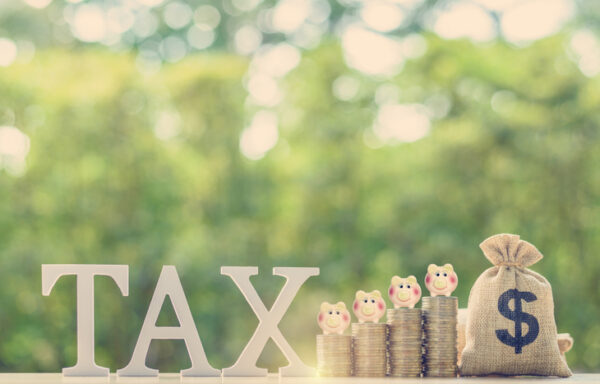 What are Taxable Investment Accounts? 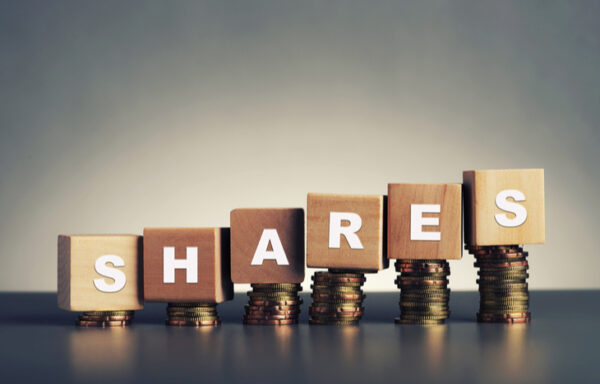