Catch the Next 10-Baggers on a Bull Run Like This

As investors, we are always looking for that next big return. We are trying our best to turn a small investment into a fortune… a home run that turns a $10,000 investment into $110,000, if not more.

The term 10-bagger was originally coined by Peter Lynch, the greatest mutual fund manager of all time. It is an investment that appreciates to 10 times its initial purchase price.

And if you’re looking for a stock that has already achieved 10-bagger status, take a look at the chart above.

So how can you find the next NVIDIA?

By looking for the key characteristics that 10-baggers are made of.

One of the key characteristics of a 10-bagger company is being an innovator.

NVIDIA was an early innovator of graphics processing units (GPUs). These are powerful little computer chips that are used to process 3-D images, big data sets and more. At one point, NVIDIA controlled nearly a quarter of the market share.

So why has the stock been on such a tear lately? Because it has benefited from investments in autonomous cars, gaming and artificial intelligence. All of these fields require the kind of souped-up computing power that only a GPU can deliver.

But a big question that many 10-bagger companies face is whether or not they will be able to sustain their recent growth. After such a huge run-up, there may eventually be a pullback in price.

That is why earnings releases are so important. When earnings are released, you can almost guarantee a spike or a drop in price.

To that end, it’s important to understand that 10-baggers are often extremely volatile. A 20% loss can quickly turn into a 20% return.

The proof is in the portfolio.

He called it the Ten-Baggers of Tomorrow Portfolio.

This new portfolio focuses solely on investing in potential blockbusters. They tend to be relatively unknown, smaller and sometimes unprofitable… just like NVIDIA was a couple decades ago.

But they all share many of the same characteristics, including tremendous innovation, terrific sales growth and “near-death experiences” in stock performance. If a stock has these things, it has the potential to rise 10-fold or more.

A current example from the portfolio is a biopharmaceutical company that is up 50.27%

The gains are impressive, but they’re not the whole story. You see, the 50.27% return came only after the stock was beaten down nearly 30%.

It has since rebounded more than 100%. That’s the power of the 10-baggers.

You don’t want to miss out on the next one. 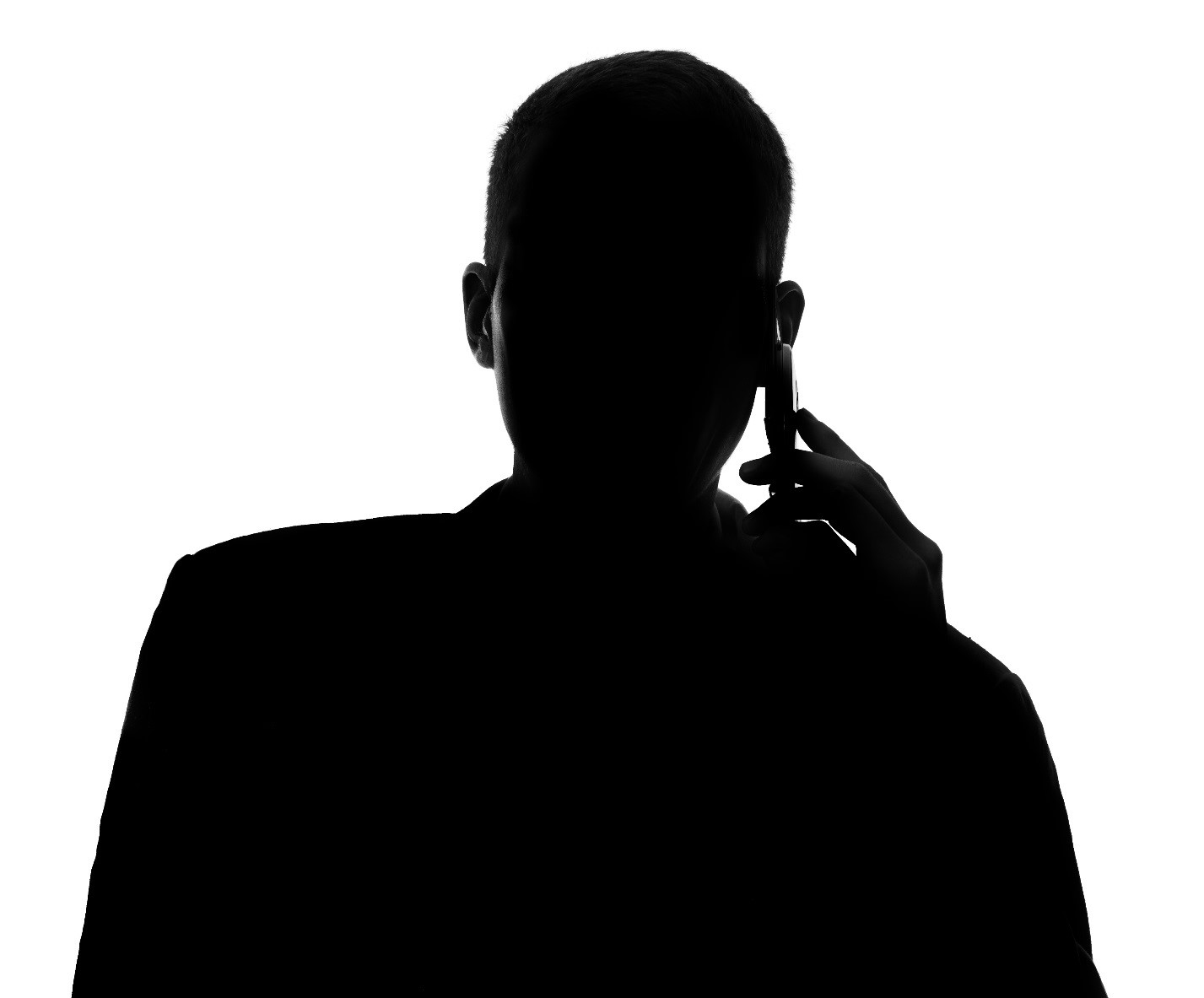 Is This the Wild West of the Stock Market? 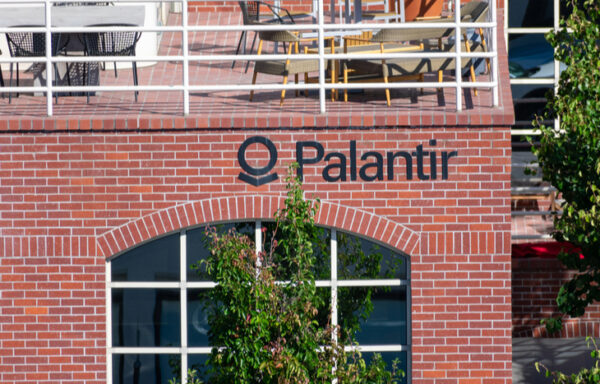 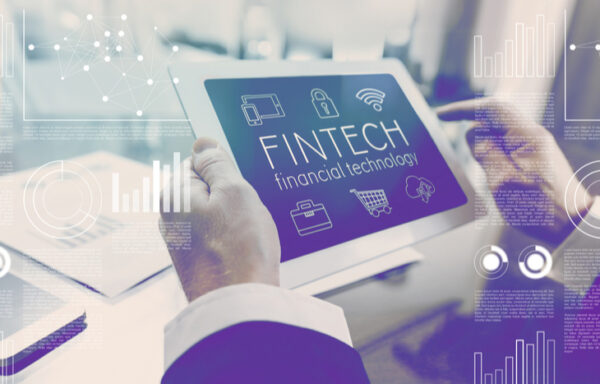 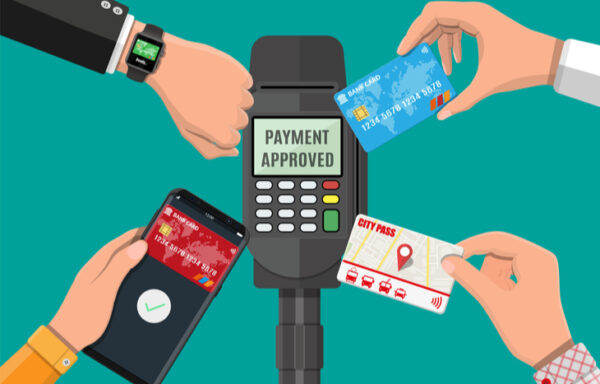