The Truth About Zero-Fee Trading

It announced that it was going to a zero-dollar commission structure on all trading.

To put this in perspective, let’s go back to the ’90s. Back then, just before the advent of online trading, brokers could charge up to 5% of the amount of a transaction as their commission charge – both entering and exiting the trade.

For a $20,000 trade, that could amount to as much as $2,000 in commissions. Very few brokers were that egregious, however, and usually they charged around 2% each way.

Still, that could have been $800 in profits…

Then, online trading went mainstream. Commission rates dropped to a fixed rate that hovered around $30. As time passed, that number dropped to less than $10 – and more recently, less than $5.

Last year, platforms like Robinhood appeared on the scene charging no commissions.

Their interfaces were not as good as the ones online brokers like TD Ameritrade and Fidelity had spent billions perfecting – but it was clear the race to zero commissions was on.

On Tuesday, TD Ameritrade (Nasdaq: AMTD) announced that it would match Schwab.

Yesterday, E-Trade (Nasdaq: ETFC) followed suit. Fidelity should also follow pretty quickly… if it hasn’t done so by the time you read this article.

But there is one spot where brokerages haven’t reduced commissions much, and that is in options trading. There, charging $0.65 per contract seems to be the norm.

That will also disappear over time.

You may be wondering how these brokers will make money. Fear not. While this will certainly ding the bottom line of some brokers (like Ameritrade) more than others (like Schwab, which has a more diversified operation), it won’t be the end of them.

These brokerages are still benefiting from a variety of factors like…

But you will need to watch out for additional fees. These will come in the form of “processing” fees for holding nontraditional investments in your account (for example, holding real estate in your IRA), fees for foreign stocks, or fees for wire transfers and the like.

If you ever look at the fee schedule for your broker, you will see an endless number of ancillary fees on their books.

Embracing lowering commissions and keeping an eye on fees is a great move for investors, and especially for traders like me. Before this, I had already negotiated my broker’s “official” rate lower due to how much I trade, but it certainly was not zero! 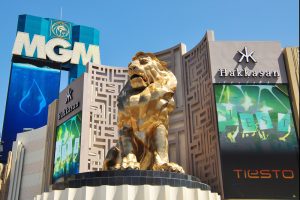 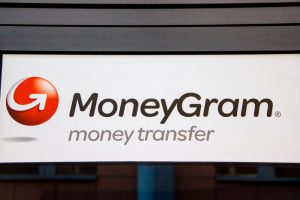