What Tech Giants Uber and Facebook Don’t Know About Money

A seasoned researcher, Aaron comes to us by way of TheStreet, Yahoo Finance (where he was editor-in-chief) and Fortune.

A prolific writer and podcast host as well, he is excited to offer our readers his fresh perspective on the wide variety of changes affecting retirement and the world of money today.

Please join us in welcoming him to Wealthy Retirement. And this Halloween, read on to discover his insight into the spooky downsides of digital payment options.

“A fool and his money are soon parted.”

Coined by Thomas Tusser in 1573, this saying has never been more relevant.

From phone calls from fake IRS agents to emails from Nigerian princes, old Thomas would be stunned by the dizzying array of ways today’s con artists try to separate people from their money.

If you’re reading this, you’ve probably been warned about the obvious scams…

Hopefully you also dodge the less obvious ones, like financial products with high fees that serve only the broker’s account and not yours.

While those issues get more attention from the mainstream press, we should be more concerned about all the legal and legitimate ways we’re voluntarily parting with our hard-earned dollars.

The “Pain of Paying”

In Dollars and Sense: How We Misthink Money and How to Spend Smarter, Dan Ariely, a James B. Duke Professor of Psychology and Behavioral Economics at Duke University, and co-author Jeff Kreisler, editor of PeopleScience, explore “the pain of paying.”

The pain of paying is what we feel when we think about giving up our money. The pain doesn’t come from the spending itself but from our thoughts about spending.

The more we think about it, the more painful it is.

The “pain of paying” concept is based on studies using neuroimaging and MRIs, which show that paying stimulates the same brain regions as physical pain.

Pain avoidance makes perfect sense in a world where saber-toothed tigers are lurking, a minor scratch can lead to deadly infections and fire is the “hot” new technology.

But as with many things, our evolutionary development has not caught up with modern technology. Fintech provides new ways to spend our money, seemingly on a daily basis.

So Many Ways to Pay, So Little Money

The initial focus is to help Uber’s drivers get paid and have access to funds in real time. Instant gratification is another feature of Uber Money, which limits the financial pain of using the platform.

Talking to CNBC, Uber Money chief Peter Hazlehurst focused on the needs of Uber drivers and consumers in the “cash-heavy economies” of Brazil and India.

He also expressed the desire “to help all of those people have access to financial services.”

Indeed, the ride-hailing giant is also offering upgraded debit and credit cards. It could ultimately offer no-fee banking accounts to its customers too, Hazlehurst said.

Facebook (Nasdaq: FB) is also attempting to launch a cryptocurrency.

The company listed Starbucks (Nasdaq: SBUX) as its initial partner.

But regardless of whether you’re paying in cash or in bitcoin, you’re still paying Starbucks’ prices…

Of course, these offerings by Uber and Bakkt are in addition to the myriad existing ways you can already pay for goods and services.

According to the 2018 U.S. Consumer Payment Study by Total System Services (TSYS), debit cards are the most popular form of payment in America. They’re followed by credit cards and cash.

Debit cards have been No. 1 for several years. They’re the top choice across all age groups.

That’s good because debit cards are cashlike for budgeting purposes, even if (from a neurological perspective) they’re slightly less painful to use than paper money.

That’s concerning because every step away from paying with cash diminishes the “pain of paying.”

Removing friction is good from a macroeconomic perspective. After all, more transactions drive more economic activity.

But this can be dangerous for a micro economy, such as an individual or family…

No Pain, No Gain

In his opening remarks to Congress on October 23, Facebook’s Zuckerberg declared, “Sending money should be as easy and secure as sending a text message.”

Wrong. Convenience and simplicity are great for sending emojis, but not when it comes to money.

What Zuckerberg, Uber’s Hazlehurst and everyone else involved in new forms of payment aren’t saying is clear…

The easier you make it for people to spend their money, the more money they’re going to spend.

“Avoiding pain is a powerful motivator,” Ariely writes. But it is “also a sly enemy: It causes us to take our eyes off value.”

Point being, you’re probably already thinking about what you’re buying – and whether you really need it or can get a better price somewhere else.

Even more important is to consider how you’re making the purchase. And while it goes counter to our evolutionary development, the more pain you feel, the better.

So next time you find yourself in Starbucks or a local independent coffee shop, forget the silliness about whether treating yourself to small indulgences is “bad.”

(Hint: It’s not, assuming you can afford them.)

Instead, recall the wise counsel of great thinkers like Tusser, Ariely and the Red Hot Chili Peppers:

Walk away and taste the pain

Come again some other day

Aren’t you glad you weren’t afraid?

Funny how the price gets paid… 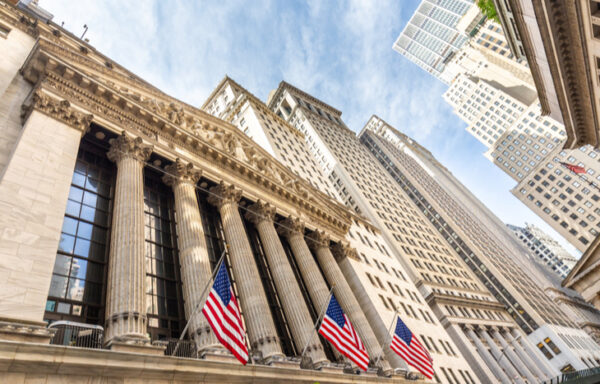 What is a Mega Cap Company? 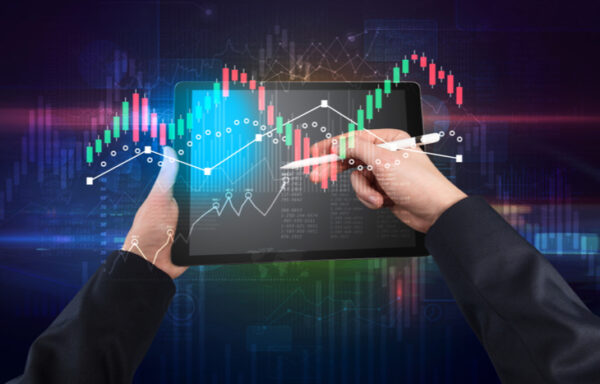 What is a Micro Cap Company? 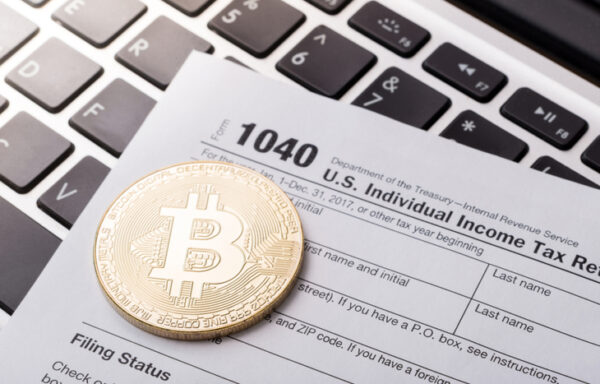 Crypto Tax: How Virtual Currencies Are Treated in the U.S. 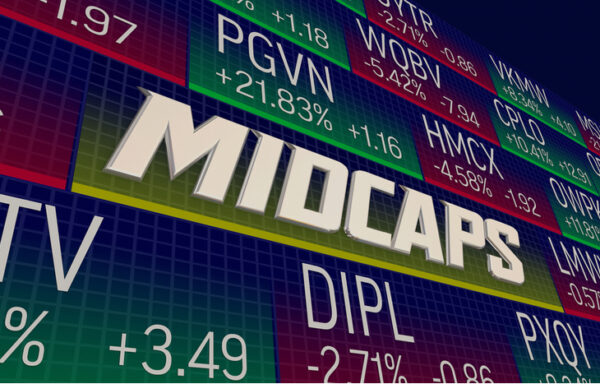 What is a Mid Cap Company?