Here’s a very serious slap for all the boomers out there who think substance abuse is just something from our youth. It’s a huge problem for the gray-haired, and the bias in the drug treatment and medical community is making it worse.

If you’ve been forgetting things frequently, dealing with chronic medical problems that no one can put their finger on the cause of, feeling depressed for no reason, or struggling to get yourself up and going in the morning… it may not be just old age.

Alcohol and drug abuse among the elderly can aggravate all these signs of aging, and it is becoming more prevalent in our age group.

Take a look at the numbers.

Fifty percent of nursing home residents have some kind of drug dependency problem. I don’t know about you, but one of my goals is to avoid these places.

Twenty percent of elderly psychiatric admissions are the result of drug and alcohol problems, and elderly people are hospitalized for dependency issues more often than for heart attacks.

And the group that has the highest rate of drug dependency in the U.S. is widowers over the age of 70. This is a serious problem, and it’s getting worse by the year.

Seniors comprise 17% of the population but consume 30% of all prescription drugs in the U.S.

Seventeen million prescriptions for tranquilizers are prescribed annually for seniors. These are the most commonly abused prescription drugs.

But prescriptions are only the beginning of the story. Alcohol, in combination with other drugs, is a big problem for seniors, as are marijuana, cocaine and heroin.

And the loneliness and isolation many seniors have to deal with is adding fuel to the fire.

But perhaps the worst part of this situation is that the medical and drug treatment communities have a bias toward seniors’ drug and alcohol dependency. They seem to think it is not worth treating.

Can you believe this?

The final nail in any attempt to recover from an addiction at our age is that it isn’t discussed. We are still of the belief that it is an unmentionable problem that is best left alone.

We’re not talking about a few drinks with friends. It’s drinking alone, ritual drinking before dinner every single day or in the morning to relieve last night’s hangover, or hiding it from your family and friends.

If your drug or alcohol use is having a negative effect on your life and you can’t stop, it’s time to ask for help.

Here are a few resources to help get you started:

We’ve worked so hard to get to this point in our lives. Don’t let your last few years get flushed away by substance abuse. There are solutions.

One Pick Daily (TRADE OF THE DAY) 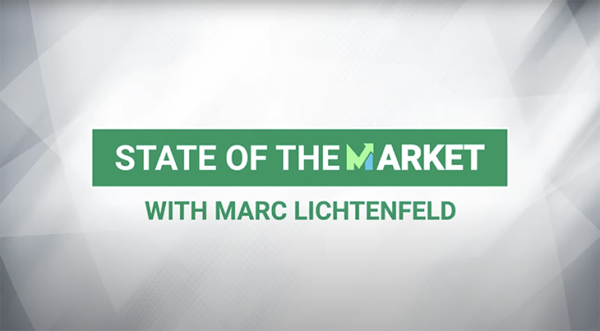 What Stocks Pay The Highest Dividends?