Our pocket computers – you know them as smartphones – are small, fast and powerful thanks to the billions of bits and transistors packed into the chips they use.

Bits make up a computer’s memory and are the smallest building blocks of traditional computing. They can have one of two values, usually represented as either a 0 or a 1. Your phone has about 256 billion bits (or 32 gigabytes).

We’re now at a crossroads. And we’re bumping up against the limits of bits and transistors. Either our ability to increase the power and speed of computers will dramatically decline or we’ll discover entirely new and revolutionary technologies.

The most fascinating and game-changing of those technologies is quantum computing.

First, some background. Quantum computers rely on qubits instead of bits. The qubit is a combination of “quantum” and “bit.”

Qubits are based on a somewhat complicated concept called quantum superposition. It’s the idea that a quantum object can be in multiple states at the same time. A qubit doesn’t have to be only a 0 or a 1. Once it is measured, it will take one of those two forms. But until it is measured, it can exist as a range of probabilities between those two results.

And that’s important. Two bits taken together can be represented as either 00 or 01 or 10 or 11. But through the lens of superposition, two qubits can store all four values simultaneously. Three qubits can hold eight different values. As the number of qubits increases, the number of values increases exponentially.

So compared with bits, it takes a much smaller number of qubits to give a computer incredible power.

Quantum computing is an amazing theoretical construct. But can it become a reality?

Google recently published a paper claiming it achieved a real quantum computing breakthrough. Using a machine made up of 53 qubits, the company performed a calculation in three minutes and 20 seconds that Google claims would take the world’s best “normal” supercomputer 10,000 years to complete.

Other legacy companies are in various stages of developing quantum computing capability – most notably IBM and Microsoft. IBM calls Google’s claim bogus, saying a traditional supercomputer could have completed the calculation in just 2.5 days.

Still, the difference between 3.5 minutes and 2.5 days is enormous. I’d like to see more than one “demo” by a single company “prove” quantum computing.

But it feels real to me. We could very well be on the precipice of a new computer age. And you can be sure that dozens of startups will be leading the charge.

The day before Google’s big announcement, quantum computing startup IonQ raised $55 million. IonQ wants to make its quantum computers available to other companies via the cloud. And earlier this year, it announced its own major quantum breakthrough.

The possibilities are endless. Any industry that involves highly complex calculations and simulations could be disrupted, from finance to artificial intelligence (AI). Think of all the new medicines that could be created. On the downside, quantum computers would also make current encryption practices obsolete. A whole new world of possibility is about to open up.

In the meantime, the transistor side of chip technology is also making huge strides.

Untether AI just raised $13 million from Intel and others to develop a new type of chip for AI that can transfer data to different parts of the chip 1,000 times more quickly than a conventional AI chip. Untether AI uses “near-memory computing” to reduce the physical distance between memory and the processing tasks, speeding up data transfer and lowering power consumption.

We’re witnessing a Kitty Hawk flight moment in computing. Just as the Wright brothers proved flight was possible, Google and Untether AI are showing us that computing power the likes of which we’ve never seen is also becoming a reality.

Air transit opened up a world of unimaginable uses… many good but some not so good. It created entire industries. Changed the way we travel. Transformed warfare. And made the world a much smaller place.

What will these breakthroughs in computing give us? We’re about to find out. 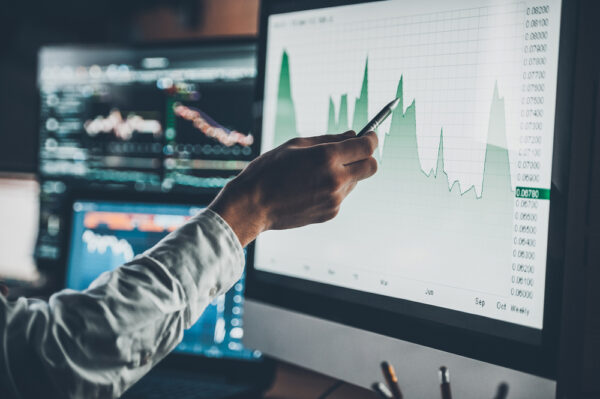 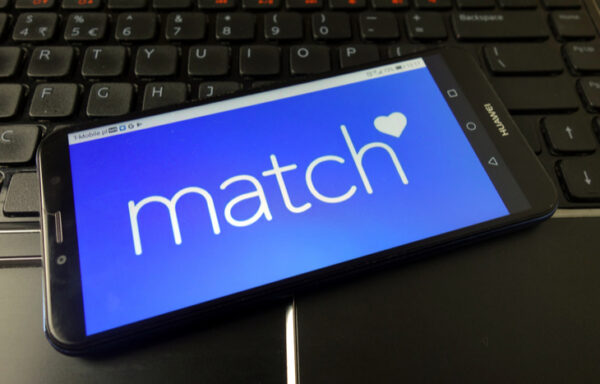 MTCH Stock – This “Hot” Stock Wins Off the Singles Market