Editor’s Note: After a weekend full of protests and destruction, it may feel like America is losing control. That’s why Andy’s message below is a must-read. It offers a much-needed respite from the screaming headlines… a chance to pause and reflect on the promise our country holds. If you’re looking for Joel’s commentary today, don’t worry. You’ll find his column in Practical Health Today later this afternoon. That’s where the world’s most famous farmer will show you how to get more food security during these troubled times. (Not a subscriber? Click here to be added to the list.)

It appears the long road to America’s cultural and financial transformation we’ve been musing about may have a few shortcuts.

We now know folks can’t get their hands on enough gold.

We know stocks are bound to rise no matter how bad things get.

And we know America’s trade partners are hastily looking for alternatives, especially when it comes to the currency they use.

But here’s something you may not know. It’s about an old familiar tune… a tune worth repeating this morning.

O beautiful for spacious skies,
For amber waves of grain,
For purple mountain majesties
Above the fruited plain!
America! America!
God shed His grace on thee
And crown thy good with brotherhood
From sea to shining sea!

You’ve surely sung the words. They’ve been an emotional companion to many Independence Day firework displays.

But most folks start to mumble after the first verse. They trip through the second…

O beautiful for pilgrim feet,
Whose stern, impassioned stress
A thoroughfare for freedom beat
Across the wilderness!
America! America!
God mend thine every flaw,
Confirm thy soul in self-control,
Thy liberty in law!

We spot some themes we’re passionate about. But it’s that last line that begs for our attention.

It feels like a bit of a contradiction, at least with lockdowns, curfews and a long roster of workers deemed “nonessential.”

O beautiful for heroes proved
In liberating strife,
Who more than self their country loved
And mercy more than life!
America! America!
May God thy gold refine,
Till all success be nobleness,
And every gain divine!

Powerful words. But the composer had more to say. There’s a final verse…

O beautiful for patriot dream
That sees beyond the years
Thine alabaster cities gleam
Undimmed by human tears!
America! America!
God shed His grace on thee
And crown thy good with brotherhood
From sea to shining sea!

The words are beautiful. They tell a rich history. But do you know who wrote them? And why?

We reckon most folks these days don’t care. The idea is too deep for a shallow culture. There’s not enough blood in the headline for the reporters. It leaves no room for anybody to gain control.

But we don’t mind going where others refuse to go.

This poem was penned by Katharine Lee Bates during a severe economic depression in 1893. The words came to her as she stared down at the land from high atop Pikes Peak.

But Bates wasn’t just a poet.

She’s got quite a story to tell… a story worth telling.

Bates was largely raised by her mother. Her dad died shortly after she was born. She graduated high school and, seeing it as the truest path out of poverty, had the desire for more. She signed up to be in the second class at Wellesley College, a new all-girls school.

After that, she did what the world would expect of her. The young lady taught English to young students.

But instead of falling into culture’s line, she took a step aside and blazed her own path. She became a great writer.

She’s the author who popularized the idea of Mrs. Claus. And her popular book Rose and Thorn, which shared Bates’ views on working-class women and social reform, caught the attention of the nation.

From there, she didn’t just walk her own path… she ran down it.

She went to Oxford. She got a master’s degree. She became a professor. She even worked as a journalist for The New York Times.

But her work didn’t focus on how beautiful America was. She didn’t ponder its great resources, its vast new lands or the opportunities that abound.

No. Just the opposite.

A Different Take on History

Bates wrote of social injustice. She was one of the leaders of the movement in her time.

She told the nation of sexism, racism and extreme poverty. She later told an interviewer that she wrote her iconic poem as a call for a more inclusive and equal America.

Instead of tossing Molotov cocktails and stealing TVs, perhaps the nation needs to lie back, look across the bounty of a beautiful land and whistle a familiar tune… emphasizing a few oft-forgotten lines.

And, oh yeah, there’s a school named after Bates in her home state of Massachusetts.

But it’s closed for the year. The state says it’s too dangerous to enter classrooms these days. 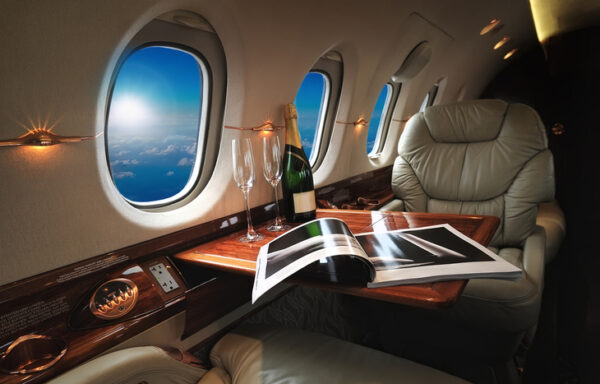 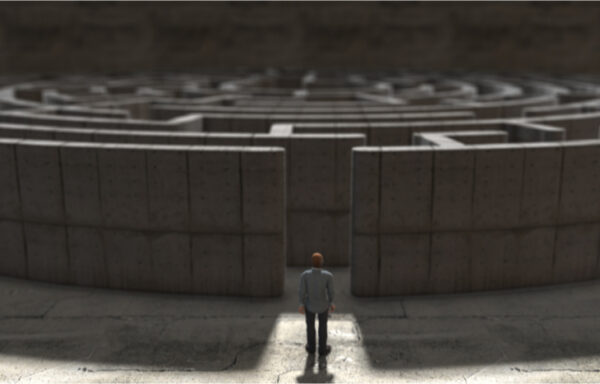