As we continue to trade within a market that simply refuses to move lower, this trading tactic seems to be the name of the game right now.

In The War Room, Karim and I are both attempting to carefully pick and choose names that we feel comfortable playing calls on at these elevated levels.

For me, this has led to five winning trades on Walmart.

And for Karim, this has led to a winning put sell play on Cisco Systems.

But just to further strengthen the point that there’s shockingly little value to be found right now, Warren Buffett is sitting on $128 billion in cash – and he hasn’t made his “elephant sized” acquisition yet. Why not? Well, primarily because he cannot find anything that’s undervalued right now.

If you’ve been a longtime follower of The War Room or Trade of the Day, then you’ve heard me speculate that Buffett is sniffing around at names like Delta Air Lines, Walgreens Boots Alliance, Southwest Airlines, FedEx and even United Parcel Service.

But so far, he hasn’t been able to pull the trigger on anything.

So while we continue to scour this market for value, I came across something that I’d like to bring to your attention today.

I hadn’t really considered this sector before, but thanks to some recent news, trading in it now makes a ton of sense.

Here’s what Barron’s had to say about the sector:

Shipping companies should benefit from the Phase 1 China and U.S. trade deal.

Specifically, Chappell says that Scorpio Tankers will benefit from “the return of long-haul U.S. crude oil volumes to China.”

Of all these names, only Scorpio Tankers trades options, so that’s why I’ll feature it for you here in Trade of the Day.

Scorpio Tankers was founded in 2009 and is based in Monaco.

The company engages in the “seaborne transportation of refined petroleum products” using 128 product tankers. With an average tanker age of 3.7 years, Scorpio Tankers offers a newer fleet, and its stock has responded accordingly. 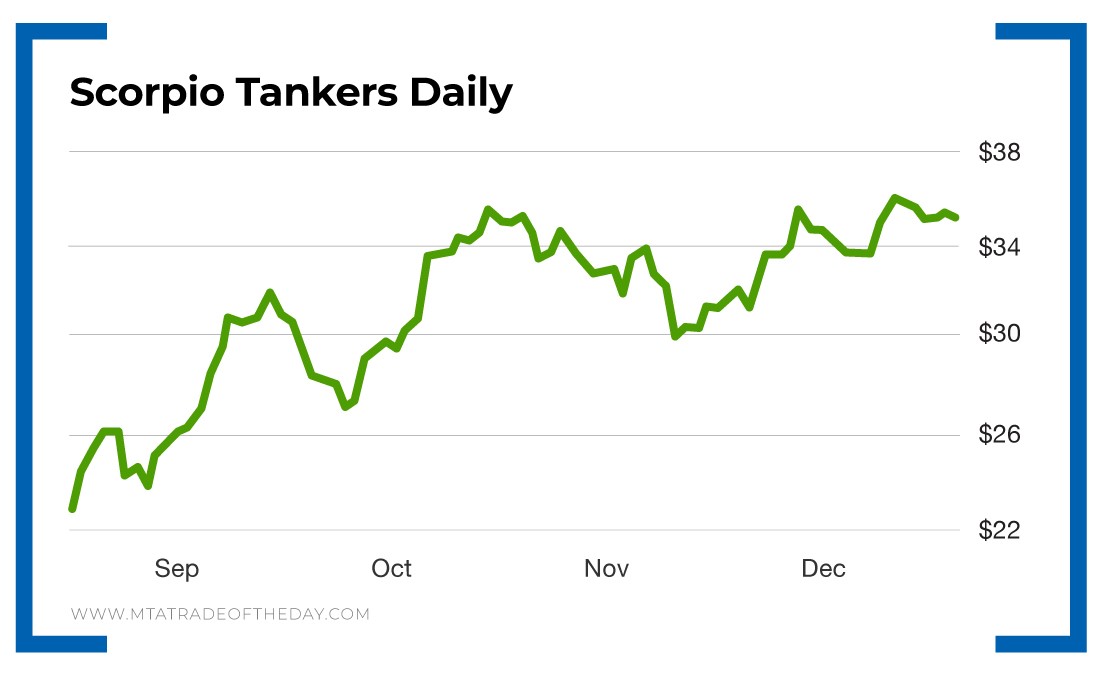 Over the last 52 weeks, the company’s shares are up 112.95%. On a pullback to the $34 to $35 range, Scorpio Tankers will look buyable again – with the trade war news as a continued upside catalyst headed into 2020.

Action Plan: Shipping stocks could be among the group of winners in a Phase 1 trade deal, so accumulating shares on a strong company like Scorpio Tankers might be a viable strategy going into 2020. Over in The War Room, many of you have been asking to get a snapshot of our trading performance. So here goes…

All told, it was another fantastic trading week.

Investment Opportunities 3 Helium Stocks to Capitalize on The Shortage 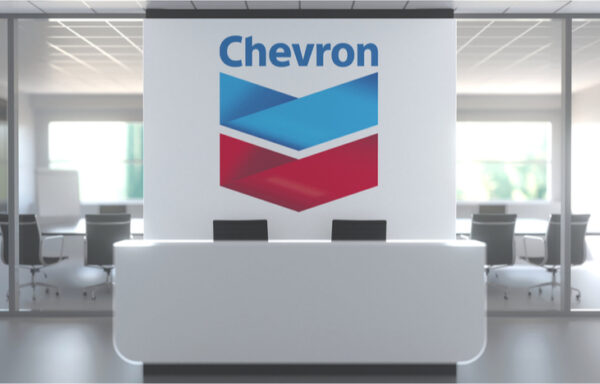 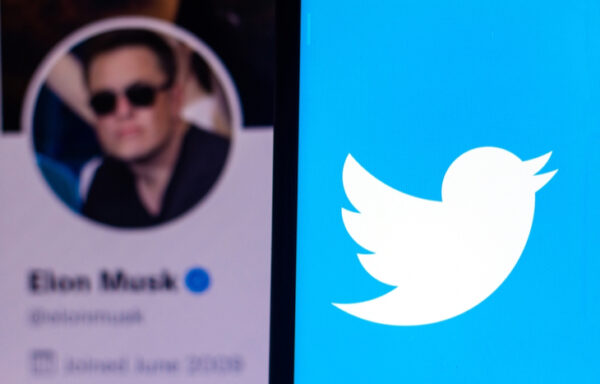 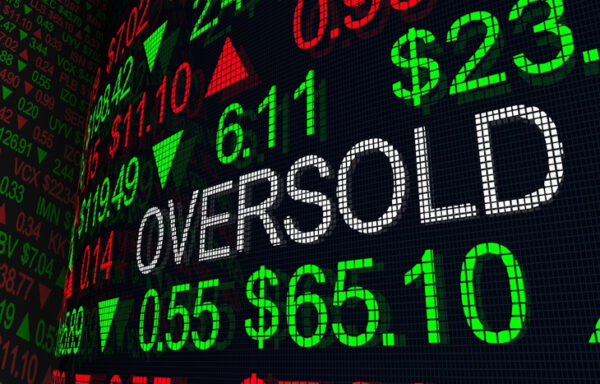