The Investing Strategy With a High Past Success Rate

We live in a time of unprecedented access to data – not only real-time, but also historical. From an investor’s standpoint, it opens the door to immense possibilities.

For instance, 20 years ago, my Prime System, which is the basis of Emerging Trends Trader, would have been virtually impossible to track.

What we take for granted today didn’t exist just a couple decades ago. It was not long ago that we had to rely on prices delivered to us the following day on dead paper. Today my cellphone is more important to making an investment decision and doing research than a newspaper ever was.

Yahoo.com wouldn’t exist until a year later. Now, Yahoo Finance, with historical prices, real-time action, news, etc., is one of the most visited websites on the Internet.

This is the advantage retail investors have today… that they didn’t have 20 years ago.

But it’s also a challenge: With all the information that does exist, and all the companies that you might want to research, how do you sort it all out?

The easiest place to start is with a broad sector… Seeing how it moves… Finding the ups and downs… Then digging deeper down to the company level.

And some patterns are easier to spot – more intuitive than others. But it always comes back to fundamentals.

Here’s what I mean. For certain companies, there are one or two quarters when revenue will jump. And in turn, shares will head higher.

Once you start looking for these patterns – and we start employing all the other bits I’ve uncovered – it becomes second nature.

Start With a Sector

So, let’s start with an entire sector.

We’ll take a look at a real classic – and successful – seasonal trade: Transports.

I’m going to use the Dow Jones Transportation Average (^DJT) for this.

Now, transports have a very classic seasonal pattern: Buy at the beginning of October… Sell in May. This is partly where that old adage “Sell in May” is born. It’s not a reference to the market at large, though plenty of people apply the adage to it. “Sell in May” is really about specific sectors, including transports.

First, the 2014 Prime Period for this index hasn’t ended, but it’s up 3.67%. That may not sound like much, but it is performing better than the Dow Jones Industrials and the S&P 500.

Second, we notice a very significant thing: There’s only one loss here.

It’s a much different picture.

Instead of just one loss, there are eight.

During the Prime Period, from October to May, the Dow Jones Transportation Average had six gains of 21% or more.

And so far, it had a total of 11 Prime Periods that ended with double-digit returns.

The data makes it perfectly clear when to invest… and when to stay away.

Again, that sort of pattern recognition would have been virtually impossible 20 years ago. But today, it’s an integral part of my trading strategy. 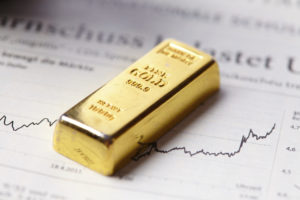 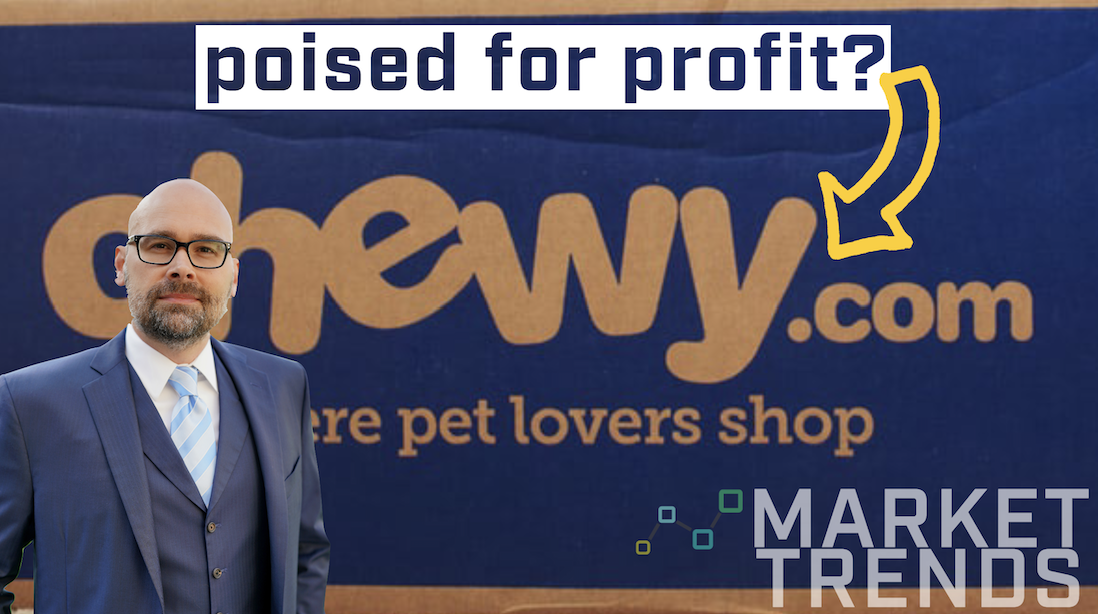 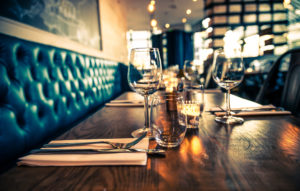 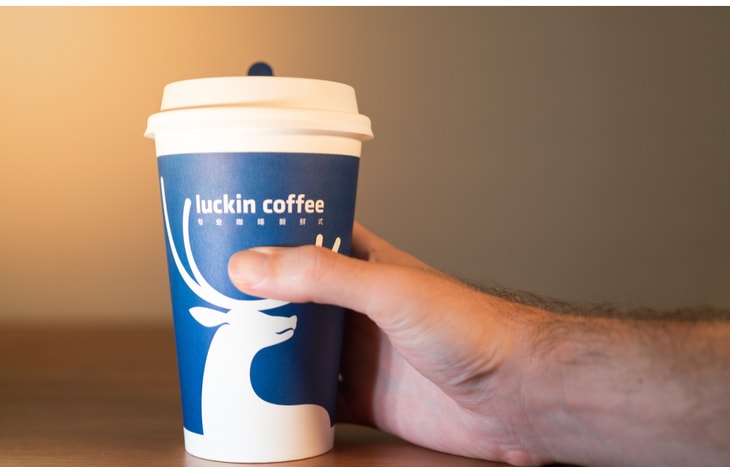 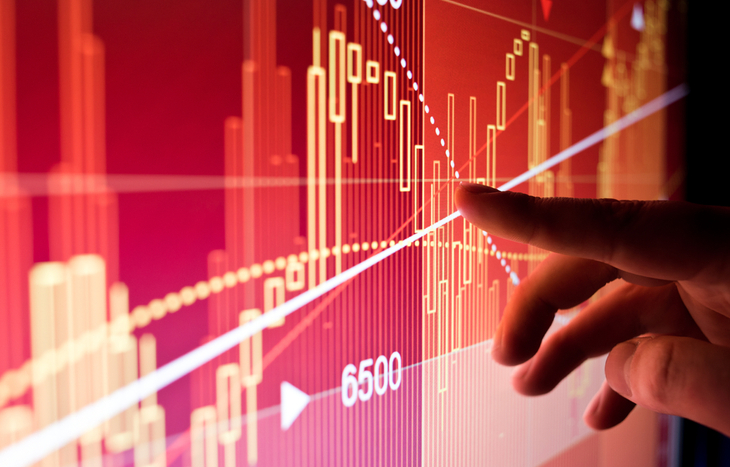