The number of people over the age of 65 declaring bankruptcy is up by more than 200% since 1995. And healthcare costs are listed as one of the primary reasons for the big increase in that number.

Based on an experience I had recently with a local hospital, I’m surprised more people aren’t going belly up.

My birthday is in September, and I usually schedule all of my annual medical checkups around it. This year’s rounds included a trip to a cardiologist.

My visit to the heart specialist was preventative in nature. High cholesterol runs in my family, and mine has been a little high most of my adult life. I wanted to be certain that, despite my high bad cholesterol numbers, my arteries were clear.

We did an EKG and the usual blood tests, which were actually good for a change, and I asked the doctor if he felt it was necessary to do a stress test. I hadn’t had one since I was 50.

The cardiologist explained to me that because I did not have a history of heart disease or heart attacks, the insurance company would not pay for a stress test and the total cost would run into thousands of dollars.

What he did recommend was a CT scan that would measure any calcium buildup in my arteries. But he assured me my insurance would not pay for that either.

His nurse informed me it was about a $300 procedure, and I said if the doctor thought it was necessary I would pay for it out of pocket.

He did, and the appointment was scheduled.

As I was leaving the office, the office manager told me to be certain to speak to the billing department at the hospital before I went in for the procedure to make certain of the total cost.

It seems some of their patients came out of the scan and were handed bills in the area of $2,000.

That wasn’t going to happen to me.

So the next day, I got on the phone with the billing department at the local hospital to nail down the costs. That was Thursday. The following Tuesday, I still couldn’t get anybody to tell me what the total number would be.

What I could get out of them was that the scan would cost around $300… But there would also be bills for the doctor in attendance, lab tests and a reading by a radiologist.

The problem was no one knew who the radiologist would be or what his services would cost – or whether there would be a doctor in attendance and what he or she would cost. And no one – no one – had any idea what the lab fees would be.

“So,” I said to the people on the phone (all 10 or 15 I spoke to trying to get answers), “you essentially want a blank check. Is that correct?”

And the answer was always the same. “Your insurance will take care of it.”

“No,” I explained again and again, “insurance will not cover it. That’s why I’m trying to figure out what this is going to cost.”

If you know anything about me, you already know I canceled the appointment for the CT scan. As I told a judge once in court for a traffic violation, “I’m short, not stupid.” Nobody’s getting a blank check from me.

Eventually, I know I will get a firm number and I will have the procedure done. But it won’t be on the hospital’s terms.

Our health has to come first, but we also need to ask questions before handing out blank checks for medical care. Based on my experience, I wish you luck getting a firm number – you’re going to need it.

Between increasing medical costs, lower incomes, fewer pensions, and the copays, deductibles and unlimited out-of-pocket costs associated with Medicare, we’re in a real pickle. Make sure you take care of yourself first.

Investment Opportunities How One Man Convinced His Entire Family to Save

Retirement It’s 5:00 – Do You Know Where Your Retirement Stands?

Investment Opportunities The Argument for Staying in Low-Paying Annuities 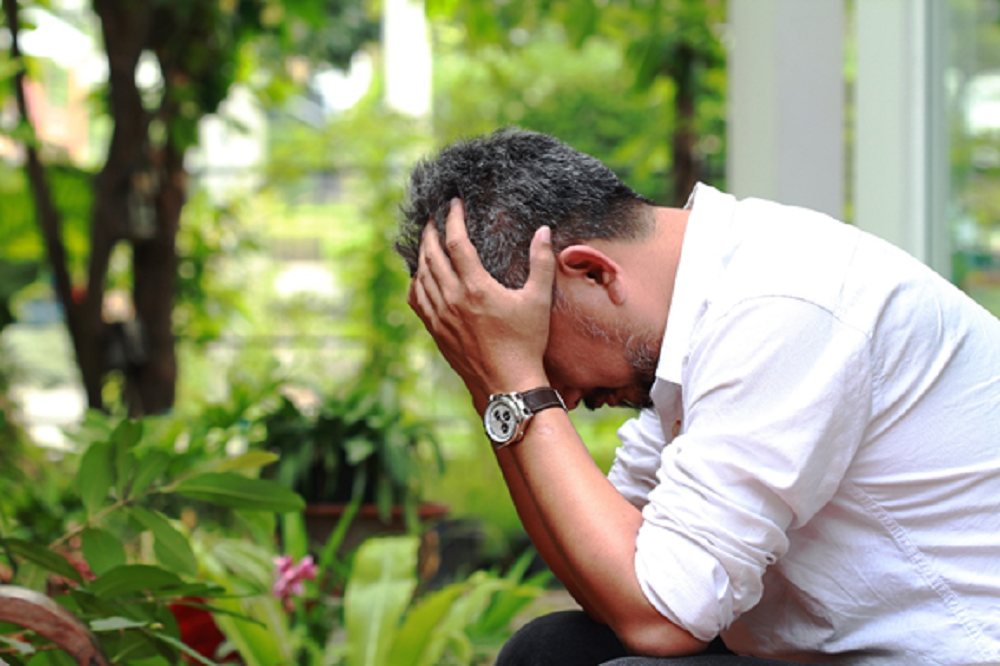 Financial Literacy Financial Illiteracy: This One Will Cost You