Thanks to the shale gas boom in the United States, a special type of sand has become one of the most sought after commodities among energy companies.

And analysts are calling demand for it, “A modern day gold rush.”

In 2002, there were just 58 horizontal drill rigs in North America. Today, that number has skyrocketed to over 1,100 and growing.

If there’s one thing that has made America’s natural gas boom possible… it’s the eruption in hydraulic fracturing, or fracking.

To extract natural gas out of shale, miners use a fracking solution that contains water, various chemicals and sand.

Frac Sand: Not Your Average Pebbles

It doesn’t really matter where the water or chemicals come from. It does matter, however, where the sand comes from.

And the best sand is perfectly round white quartz sand that comes from a 500-million-year-old sandstone formation stretching across the Upper Midwest region of the United States.

Today, nearly three-fourths of all the frac sand produced in America comes from this part of the country.

And since the shale gas boom began, there has been increasingly more and more of a shortage of frac sand among shale gas drillers.

Some energy companies like EOG Resources (NYSE: EOG) and Pioneer Natural Resources (NYSE: PXD) have even gone so far as to buy their own sand mines in the hopes of locking in long-term supplies.

One of the reasons behind this shortage is there simply aren’t enough railcars nationwide to deliver the sand to natural gas drillers.

Another problem is nobody could’ve expected such a huge jump in demand for silica sand.

So despite production doubling more than five times in the last decade, there still aren’t enough operating mines to keep up with demand.

As a result, and as Reuters reports, “Those who have sand or access to sand can pretty much charge what they want for that sand.”

Below, you can see that’s exactly what companies have been doing.

These companies are obviously cashing in. But the problem for investors has been finding a way to take advantage of this development.

The top five sand-mining firms in the country have always been private firms. Yet earlier this year, one of these companies became the first publicly traded pure play industrial sand producer. And now it appears to be sitting at a pretty nice discount.

U.S. Silica Holdings (NYSE: SLCA) has been in business for over 100 years. But January was the first time it became a publicly traded company.

In the first quarter, SLCA reported record revenue and earnings, and also reaffirmed its guidance for the rest of 2012. For the rest of this year, the company expects to rake in just about $400 million. That’s up from $295 million in 2011.

Yet even though sales have grown rapidly and profit margins are widening, the company’s stock hasn’t headed in a similar direction.

However, it appears investors don’t understand the main reason behind its initial drop. The main culprit behind SLCA’s plunge is the fact that company executives cashed in on their holdings. In February, 45 million shares of the company were sold off by insiders.

Since then, SLCA has continued its decline. And now it appears to be oversold.

At the end of the day, U.S. Silica is growing four times faster than the rest of its peers. And it has a strong customer base with longtime clientele like Owens Corning (NYSE: OC), Halliburton (NYSE: HAL) and The Sherwin-Williams Company (NYSE: SHW), among others.

Lately, insiders have started changing their attitude, as well. They’ve purchased nearly 10,000 shares since early May.

Analysts at Dahlman Rose even increased their price target on shares of SLCA from $25.00 to $27.00, despite shares currently sitting at just about $11.

Right now, that’s a nice potential gain. If you ask me, that’s an opportunity worth looking into.*

Companies that continually increase their earnings and revenue will eventually see their share prices head the same direction. It’s practically a physical law…

So if you’re expecting natural gas drilling to continue for many years to come, you’ll want to take a look at a company like U.S. Silica Holdings. It certainly looks to be a solid contrarian play and at a major discount with its recent sell-off.* 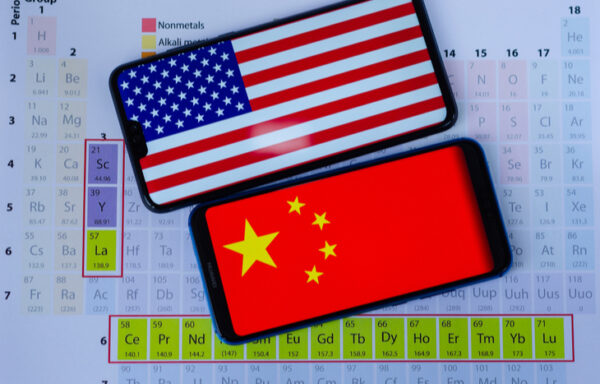 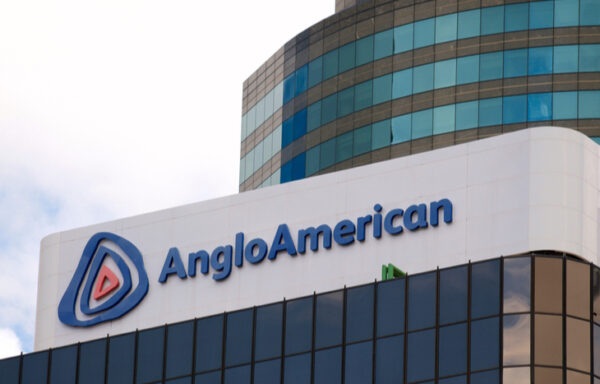