6 LNG Investments to Tap Into

The global liquefied natural gas (LNG) sector is poised for major growth over the next several decades.

The U.S. alone is expected to add almost 7.06 trillion cubic feet (Tcf) to global production by 2025.

Not surprisingly, the bulk of it will come from existing shale plays. U.S. producers will turn nearly half of U.S. domestic production (37.1 Tcf) into LNG for export.

Additionally, half of all new global gas growth will come from American shale wells.

Even with all this new shale gas production, U.S. producers are finding a home for it. Indeed, delivery for LNG feedstock is the fastest-growing sector for natural gas consumption.

Ninety-five percent of the LNG demand growth from now through 2035 will come from South Asia, Southeast Asia and China.

But there one problem… and it’s a big one for investors.

The LNG supply shortfall between now and 2035 is expected to be roughly 125 million tons per year. That’s why investors from all over the world have pulled together more than 100 LNG liquefaction projects.

Together, these projects would provide an additional 1.1 billion tons per year of capacity. That’s nearly 10 times what is needed.

That means that 9 out of every 10 of those projects won’t ever see the light of day.

If you are an investor in this sector, you need to keep tabs on who’s in and who’s out.

One of the best places to do that is the Federal Energy Regulatory Commission’s (FERC) website. It has information on every existing and proposed LNG export terminal.

Another 17 projects are approved, and half of those are under construction.

Eight more applications are pending with the FERC. And an additional five projects are in the prefiling stages.

If you want to invest in LNG, my recommendation would be to include one or more of the public LNG producers.

The technology is proven, and global demand for LNG will be here for decades to come. 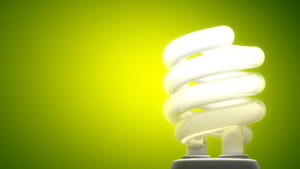 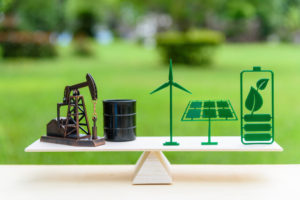