Is It Too Late for a Doomsday Portfolio?

For many, an apocalypse seems to be breathing down upon us in multiple forms: economic, societal, environmental, or prophesized.

There’s plenty to be tense about. People go home at night, watch the news and are understandably afraid. One time bomb after another has gone off.

So, it’s no surprise that over the last several years, a new trend emerged: Preparing for the worst. These are the “Survivalists”… The “Doomsday Preppers.”

Just look how many more movies and shows are on television these days about survival tactics. I even watched a cooking competition show the other night where the challenge was creating a tasty meal under post-apocalyptic conditions…

You can go online to find old bunkers and military silos for sale (reasonably priced, I might add). And there’s even a real estate company that specializes in this.

So, this week, I thought I’d create a “doomsday portfolio.” It’s a portfolio made of good companies that should post impressive returns as people continue to prepare for disaster…

The Post-Apocalypse and Your Portfolio

One of the first items on most people’s lists when preparing for the end of the world is protection… And that typically means firearms.

There’s a duality that exists for gun manufacturers that will make many investors uncomfortable: Recent violence seen on the news results in a public political gun policy debate which results in higher gun sales.

That’s one of the reasons Sturm, Ruger & Company (NYSE: RGR) is up nearly 30% this year. Of the bestselling handguns in the United States, Ruger normally tops the list.

In the second quarter, Ruger’s gun sales increased 50% over last year. The company actually had to stop taking orders because it simply couldn’t keep up with demand.

And so far this year, the FBI is reporting a 20% increase in gun sales in the United States, again thanks in large part to increased public debate over gun policy.

From an investment perspective, Ruger is a lot more attractive than competitor Smith & Wesson (Nasdaq: SWHC). Ruger has had 11 straight quarters of positive earnings surprises, including seven straight topline beats.

And shares are still trading at a discount to their peak on May 2… Ruger was hit hard during the May sell-off, falling an astounding 39% between May 2 and June 7!

Teach a Man to Fish…

The next item of disaster preparedness is obtaining food.

So it’s no surprise that Cabela’s (NYSE: CAB) has been on a tear this year, up a little less than 90%. But don’t think you’ve missed the boat…

For die-hard doomsday preppers, Cabela’s is one of those great resources – a one-stop shop so to speak. And on any doomsday prepper website, you’ll see ads for Cabela’s, with a lot of them buying goods from the company’s outlets or stores.

Here’s the big bit: Cabela’s growth has been driven by strong sales in ammunition, firearms and fishing equipment.

The company is so in-tune with the apocalyptic trends that concern Americans, it even offers a doomsday prepper-focused catalogue… And more importantly, the preppers themselves have been sharing the catalogue with each other on their forums and networks.

Let There Be Light!

When we were recently hit by a severe storm here in Maryland, where hundreds of thousands of people were without power for weeks (in the midst of our nasty heat wave), Generac (NYSE: GNRC) was everywhere.

The radio was dotted with ads for Generac’s products.

It’s also another one of those “prepper” staples. The company’s generators are listed as must-haves on almost every single doomsday prepper forum and website.

And like it or not, Generac also gets boosts from catastrophes – for example, the tornadoes in the Midwest and South in the early part of 2012. In the most recent quarter, it beat estimates on revenue and earnings per share as sales increased 48%.

Shares of the company are down so far this year… But with the expectations that the hurricane season is going to be more serious than originally expected, and the winter on the East Coast possibly a nasty one, expect Generac’s sales to jump.

And if you’re worried about nuclear war, fallout or a possible earthquake damaging reactors, then Landauer (NYSE: LDR) is the company you’re looking for.

It’s involved in the radiation detection industry, from the healthcare and science level, to national security. And governments are some of its biggest clients. Currently, the U.S. military has more than $20 million in orders for Landauer’s systems. Plus, the company has shipments in line to FEMA first responders in the coming quarters.

Landauer’s a strong, growing company with consolidated revenue increasing 34.5% this year. That’s in part because of rising sales on the radiation detection side, and also because it added a medical products segment. It now sees a potential $1.5-billion global market for its services.

Everyone should have their own emergency preparedness kits. Hurricane Katrina taught us that, as well as the terrorist attacks of September 11th. Plus any other large-scale disasters continue to drive home the notion that we should all be as prepared as possible. But you can also look as these moves as opportunities for you portfolio.

Of course, if there really is a doomsday, it doesn’t matter what companies you own, does it? 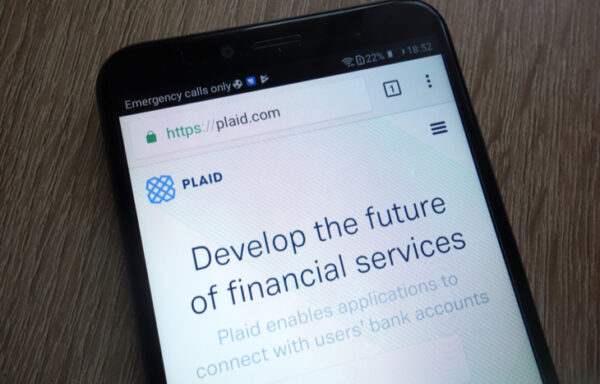 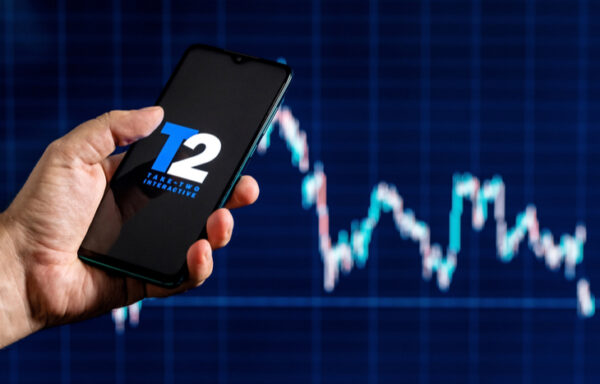 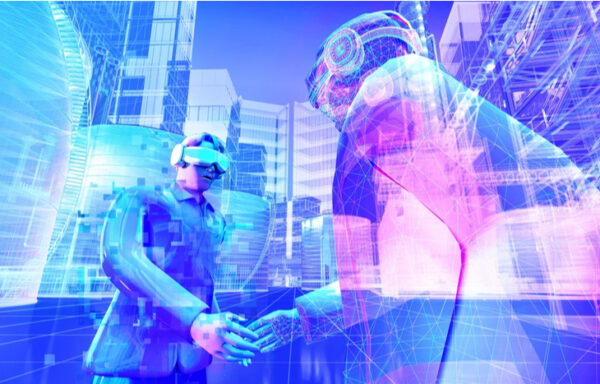