As we come ever closer to the holidays, investors should keep a sharp eye on Target (NYSE: TGT). There are many reasons for this, but perhaps none more so than the continued pull of the legendary “Target Effect.”

Target’s stock price is up about 88% on the year. Compare that with other retailers like Walmart  (NYSE: WMT) and Amazon (Nasdaq: AMZN), which are only up about 25% and 14%, respectively. And compare it with the S&P 500, which is only up about 24% on the year.

But… isn’t retail dead? And, if so, why is Target enjoying such phenomenal performance in 2019?

More importantly, what can investors expect in 2020 from the big red retail machine? 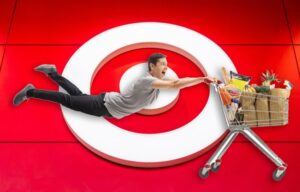 What Is “The Target Effect?”

In fact, my standard joke is that no matter what I do, how much I beg, plead and cry, I spend $100 every single time I go into Target. Even if I’m just planning on buying carrots or a toothbrush.

What gives? Do I have a compulsive spending problem that only manifests itself at Target? Am I under some weird kind of Target-induced hypnosis or spell? Am I simply addicted to Target the way I am to Baby Yoda memes?

The answer is none of the above. In fact, the syndrome I am experiencing has a name: “The Target Effect.” And it has been documented many times. As it turns out, it’s not just me, it’s everyone.

The phenomenon is now so well-known that it even has its own entry on Urban Dictionary, the irreverent website dedicated to internet and pop culture slang. And it’s a real psychological process that the store plays on.

How The Target Effect Works

“The Target Effect” gets you to spend more money than you anticipated. And there is a science behind it.

Much of it has to do with the store’s layout. I’ve always felt that shopping at Target, a big-box store just like Walmart, is a much more pleasant experience than shopping at its famously inexpensive competitor.

This isn’t just my subjective coloring of the situation. There’s a lot that goes into Target’s design that truly makes shopping there a pleasant and happy experience.

For starters, the store is neat, clean and well-organized. It is brightly lit and full of color (red, especially). You can always find a warm and welcoming Starbucks by the entrance where you can grab that spiced peppermint mocha pumpkin latte. (Is that a real thing or did I just make that one up?)

One merchandise section logically flows into the next, and lots of clear signage lets customers know exactly where to find the things they want. The aisles are wide and well-spaced. Merchandise is displayed in such a way that you can imagine how it would fit into your home and your life. This also creates lots of opportunity for cross-selling.

Target is opening a store in the heart of Times Square, which essentially puts it at the center of commercial universe. This may be profitable, but it’s also symbolic of where Target is right now as a brand.

The store opening in Times Square is not a full-size, big-box Target like you may see in your local small town or suburb. Leaning toward “small-format” stores has become part of Target’s essential strategies for driving profitability.

Target CEO Brian Cornell has said that expanding this concept into densely populated urban areas – like New York City and near college campuses – has been a key driver of success. These stores take up a small fraction of the square footage of Target’s traditional big-box stores.

The smaller stores can be as little as 15,000 square feet and average 40,000 square feet. This is about a third of a full-size store’s space, but they are twice as productive as their big-box sisters, according to Cornell.

The small-format Times Square store will live on 42nd Street between 7th and 8th Avenues, a spot near and dear to my Broadway show-loving heart. This store, set to open in 2022, will be Target’s 10th small-format store in the Manhattan area and will be approximately 33,000 square feet in size.

By using this small-format concept, Target has been able to gain leverage in densely packed urban areas and compete with stores like CVS (NYSE: CVS) and Walgreens (Nasdaq: WBA) that tend to dominate such urban landscapes. In New York City, Target recently opened stores on the Upper East Side, Upper West Side and several on the Lower East Side.

If only I still lived there.

Target Has a Plan for That

Target’s success hasn’t come out of nowhere. Cornell announced a plan to revitalize the brand in 2017 with a $7 billion, 3-year investment. It included more than 1,000 store remodels, the opening of 30 small-format stores per year, employee retraining, a new model for shipping online orders from the stores and much more.

Wall Street analysts doubted that the stores would make a good on a return on this investment, but they were wrong. The competition from Walmart, Amazon and dollar stores was fierce. Was this investment plan too large? Too unwieldy? Did it invest too much in physical stores?

As is so often the case, the mainstream Wall Street analysts were wrong. Target has had the last laugh and is now reaping the rewards. In the third quarter of this year alone, apparel sales have increased 10%. Online sales increased 31%. Operating income increased 22.3%.

And the firm has increased its earnings outlook for the year to between $6.25 and $6.45 per share.

As a result of all this hard work and planning, Target’s stock price hit a record high on November 21 at $127.65 and is still hovering in the mid-$120s now.  In comparison, department store chain Macy’s (NYSE: M) is down 51% and specialty retailer Kohl’s (NYSE: KSS) is down 32% on the year.

Oh, and Target has just been named the Yahoo Finance Company of the Year for 2019.

Target Is a Stock to Watch

There’s so much to love about shopping at Target, from its vibrant, well-lit aesthetic to its cheap-chic clothing represented by celebrity partnerships with the likes of Chrissy Teigen (whose Twitter account is a personal favorite of mine) and Victoria Beckham, who was not the worst Spice Girl vocally at all.

Cowen has named Target a “Best Idea for 2020,” calling the chain both profitable and innovative. I agree, and it’s a stock to keep watching.

Cornell believes that his plan to turn Target into the epicenter of the retail investing world isn’t just right for the short term but also right to keep Target an iconic American brand for then next 30 years and beyond.

Well, 30 years is a long time. But as a long-term investor always seeking new opportunities, I’m continuing to take a long, hard look at the red and white bullseye.

For continued analysis of Target and other retail stocks, make sure to subscribe to our absolutely free e-newsletter by entering your email address in the box below. 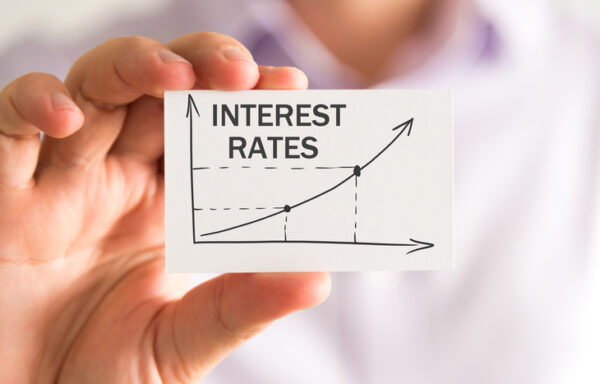 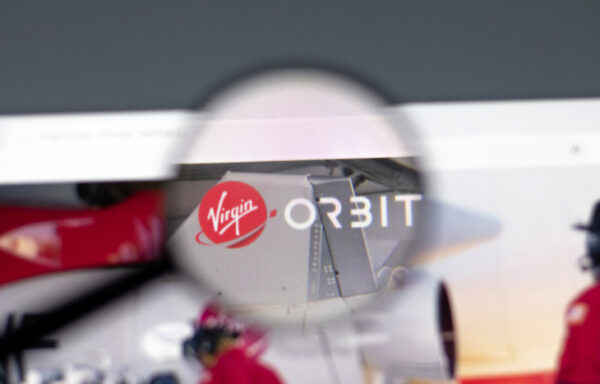 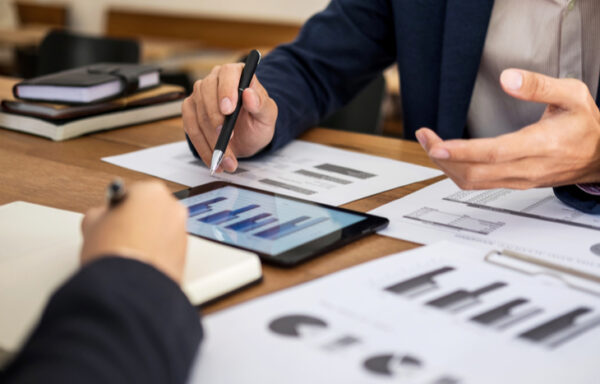 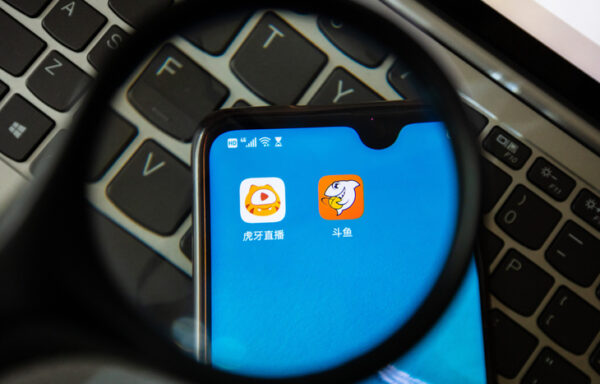