Originally posted November 5, 2019 on Trade of the Day

In a previous Trade of the Day issue, we examined how we tracked a “Sharp Paper” buyer into Beyond Meat – which resulted in a winning trade.

Today, let’s do the same thing with Shopify (NYSE: SHOP).

But lately, as you can see from the chart below, the stock has been trending lower… 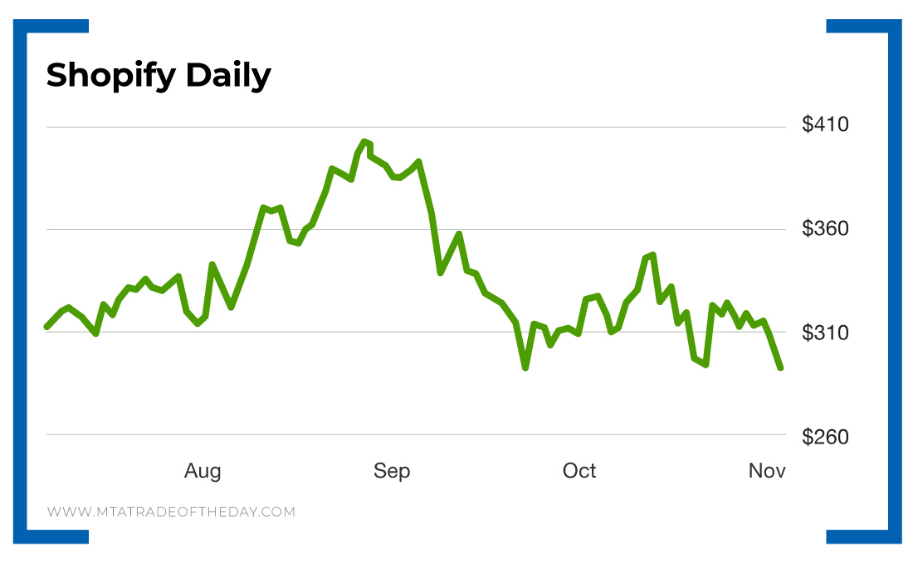 Is this a time to buy shares at a reduced level?

According to one Sharp Paper buyer, that answer is no.

Thirty minutes later, another transaction crossed the tape for 491 more of these contracts at $5 per contract.

And so far, this Sharp Paper buyer has been right.

As of this morning, 1,400 of these contracts still remain in open interest. Only now, they’re worth $8 per contract.

Does Shopify have room to fall further?

Current support levels were tested – and held up – back in October. So you certainly could expect a bounce here. However, someone out there bought $395,500 worth of Shopify puts, which are now worth $632,800 – and they think it’s still going lower. For now, let’s continue to follow the lead of this Sharp Paper put buyer. You can follow along too by joining me in The War Room today! 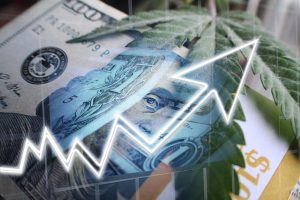 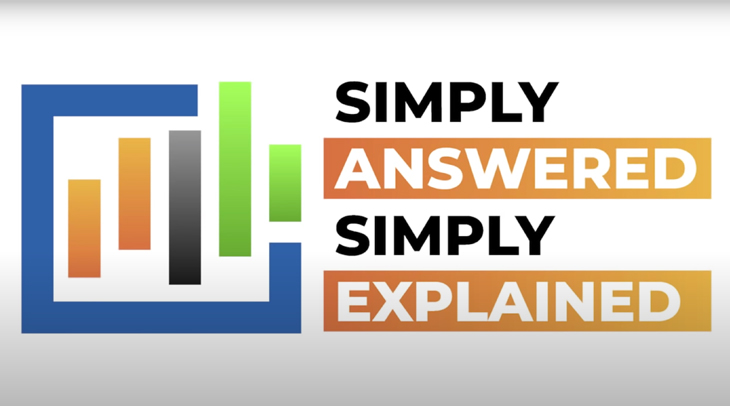