Two Questions to Ask at a Marijuana Dispensary

In the U.S., cannabis was a patent medicine during the 19th and early 20th centuries. It was first described in the United States Pharmacopeia in 1850.

It’s a plant older than humanity. Unfortunately, it got caught up in some bad publicity.

It was demonized in the Marihuana Tax Act of 1937. By 1942, cannabis was struck from the Pharmacopeia. And penalties for possessing marijuana increased in 1951, 1956 and 1970 with the Controlled Substances Act.

But the end of nearly a century of prohibition is winding down. Cannabis has found a new lease on life today.

I’m pleased to share with you the second part of my interview with Monarch Botanicals and US Hemp Farms founder, Walt Rampata.

As a licensed hemp farmer, as well as a consultant to dispensaries, he offers unique insights into the cannabis industry. And in this video, he takes the time to share what he believes is the most pressing issue facing patients new to cannabis.

Mr. Rampata thinks Americans need to rethink the healthcare system for the age of medical marijuana and CBD. And I couldn’t agree more.

As a special thank you for watching, Monarch Botanicals is offering CannaBiz Now! viewers 10% OFF at checkout when they enter the coupon code “WALT10.” Check out the company’s website here. 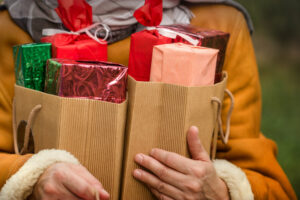 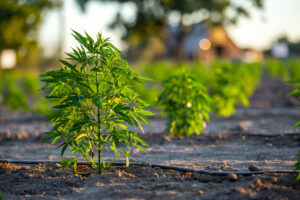 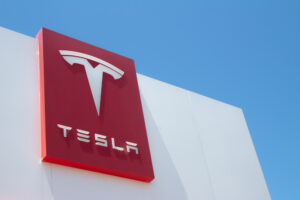 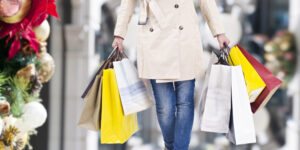 Holiday Spending Is About to Begin 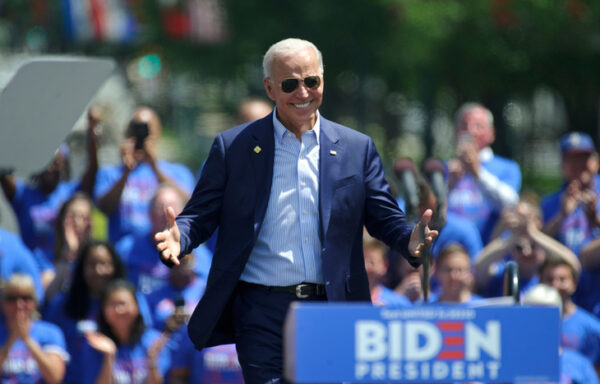 Stocks To Buy if Biden Wins the Election