Is Ulta Beauty Setting Up for a Q4 Run?

Originally posted October 9, 2019 on Trade of the Day

Is Ulta Beauty setting up for a Q4 run leading into the Christmas buying season?

Back on August 26, just ahead of Ulta Beauty’s earnings report, I set the table by telling War Room members this…

Going into the Ulta report on Thursday, it’s been one of the few retailers that has delivered consistent upside gains in the midst of this Amazon-dominated new world. Up 32% in 2019 (but down 7.5% so far in August), we could have a nice dip-buying opportunity leading into its earnings event. The last time Ulta tapped its 50-day moving average of $300 in April, it popped up to $360. Oppenheimer’s Rupesh Parikh says that Ulta is “one of the very few retail growth stories out there” – which is evident when you consider its 19% long-term earnings growth rate. With no debt and a 4% share repurchase program in the works, this may be one we play leading into earnings.

What was the result?

That’s when the insiders started buying.

On October 1, Karim pointed this out in The War Room…

I followed up with this…

A director at Ulta just bought 70,000 shares last week at prices ranging from $245.17 to $250 apiece – and totaling nearly $17.41 million. This came on the heels of another purchase of 173,800 shares in the previous week. Oh, and Goldman Sachs also initiated coverage of Ulta Beauty with its powerful “Neutral” rating (note sarcasm). 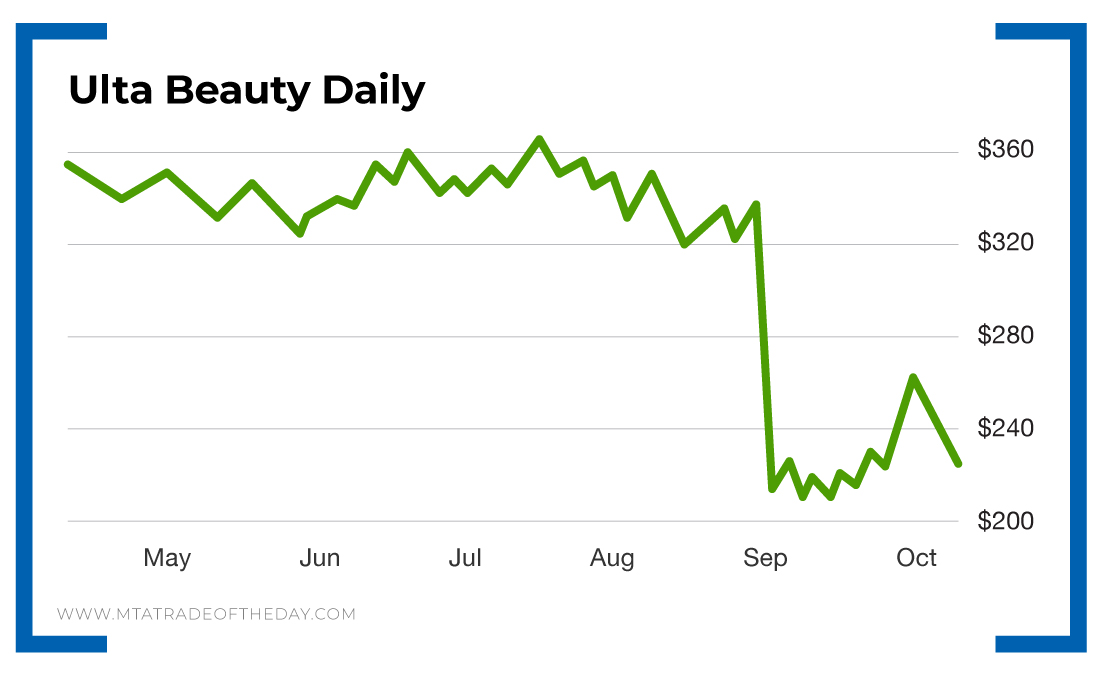 Action Plan: When you see insiders buying after a massive drop, it gives you an early clue that the downside move was overdone. That’s exactly what you see happening with Ulta Beauty right now. Today in The War Room, we identified a key support level – and members used that to hit a quick winner! While the gain wasn’t huge, the important part is that we’ve now identified a support level where the bulls can overpower the bears.

Most day-to-day traders have no clue about this support point. But in The War Room, we’ll be ready to buy anytime Ulta Beauty taps this level – which should result in an instant profit. If you’d like to receive this buy signal in real time, join me in The War Room today!

Take a look at what our members said about this trade… 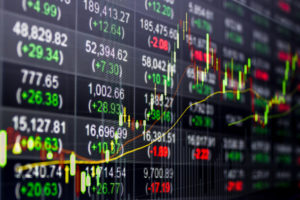 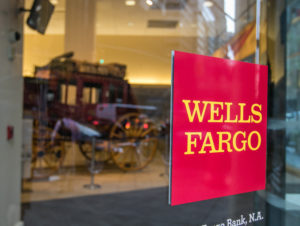 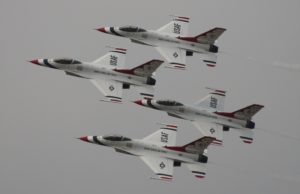 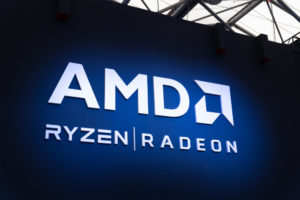