Islam is a powerful force in the world.

Don’t worry, I’m not about to launch into a political rant on the subject. I bring up Islam simply because, right now, it has the potential to be a bullish force for gold.

There’s a lot going on under the surface. And every now and then, something cracks through the ice and heaves up, changing the landscape.

That’s what’s happening now. And the next change could send gold prices soaring.

I’m talking about Sharia gold. That is, gold products that comply with Islamic financial laws.

If you’re in the gold market, you should be bracing yourself, preparing to ride that next surge higher.

A Brief Guide to Sharia Finance

Sharia prohibits acceptance of specific interest rates or fees for loans, whether the payment is fixed or floating. This includes interest as it’s generally accepted in the Western banking world.

Naturally, this applies to trading accounts – whether stock, forex or commodity-based. Which makes Islamic-compliant finance quite complex.

In fact, many religiously observant Muslims don’t have bank accounts, because they don’t want to collect even small amounts of interest.

Now, I should point out that not every Islamic society thinks interest is a bad thing. One society with a lenient view is – surprise – Iran. It’s more liberal than Malaysia. And Malaysia is more liberal than Turkey and the Arab countries.

To be sure, secular historians say Islamic banking is an “invented tradition” that didn’t exist until the modern era. But saying that kind of thing too loudly in a country like Pakistan will get you chopped up with a machete. So let’s move on.

Islamic banking has come up with all sorts of workarounds to make necessary business compatible with Sharia law.

I’ll give you an example.

A bai‘ muajjal – or “credit sale” – is a contract in which the bank earns a profit margin on the purchase price. It allows the buyer to pay the price of the commodity at a future date, in a lump sum or in installments.

If you think that’s splitting hairs, well, that’s religion for you.

Sharia finance is not large… yet. As of 2014, Sharia-compliant financial institutions represented approximately 1% of total world assets. But it is growing much faster than regular banking in the Islamic world.

Up until now, many Muslims opted out of investing in things like gold contracts because that would be haram. That’s because trading gold contracts on something like the Comex isn’t Sharia-compliant.

It’s not backed by physical gold… the price fluctuates wildly… and you can end up paying or receiving interest on a Comex trading account.

So here’s the new thing.

The Accounting and Auditing Organization for Islamic Financial Institutions – the industry group that sets Sharia standards in finance – is writing a draft of a Sharia gold standard. “We are almost there,” said one Islamic scholar in recent press reports.

Gold products used in Islamic finance would need to be physically backed and allocated to the underlying asset. So that rules the Comex out. But it means we are getting close to a gold contract traded in Bahrain…

One that is Sharia compliant.

How much of a difference would this make? According to the World Gold Council, “hundreds of tons” of new demand could come into the market.

Last year, total global gold demand was 4,212 metric tons. That was a change of 14.2 tons from 2014. So, the addition of Sharia-compliant gold contracts would create a MASSIVE shift in global gold demand compared to last year’s change.

Anyone who deals in gold will tell you prices are made on margins. So if we see demand ramp up, it could be rocket fuel for gold prices.

Gold Is Already Close to a Breakout

If you follow me on Facebook, you know that I’ve been posting a lot about gold lately. I’ll show you one chart that sums up why.

It’s an update of a chart I posted on April 1:

This is a chart of the SPDR Gold Shares ETF (NYSE: GLD), which tracks gold closely. As you can see, it recently formed a weekly pattern called a “bull flag.” This is a consolidation pattern that slopes against the big trend.

You can see that while the “flag” was formed, price action was contained between two parallel lines that sloped down.

Now we’re seeing a breakout from the flag. It’s on good volume, too…

And if gold makes a sudden upward move like that, select gold stocks are sure to follow.

To be sure, sometimes charts lie. That’s why chart analysis is more art than science. But in Oxford Resource Explorer, we’ve already cast our vote. And it’s working out great! We’re up almost 25% on one gold play I recommended in March.

There are plenty of other factors that support a bullish move for gold, too. Zero – and even negative – interest rates around the world…

Chinese investors looking for solid alternatives to their currency…

Worries over a financial meltdown…

I could really go on. There are so many reasons to buy gold right now. And Islamic finance is about to give us another. 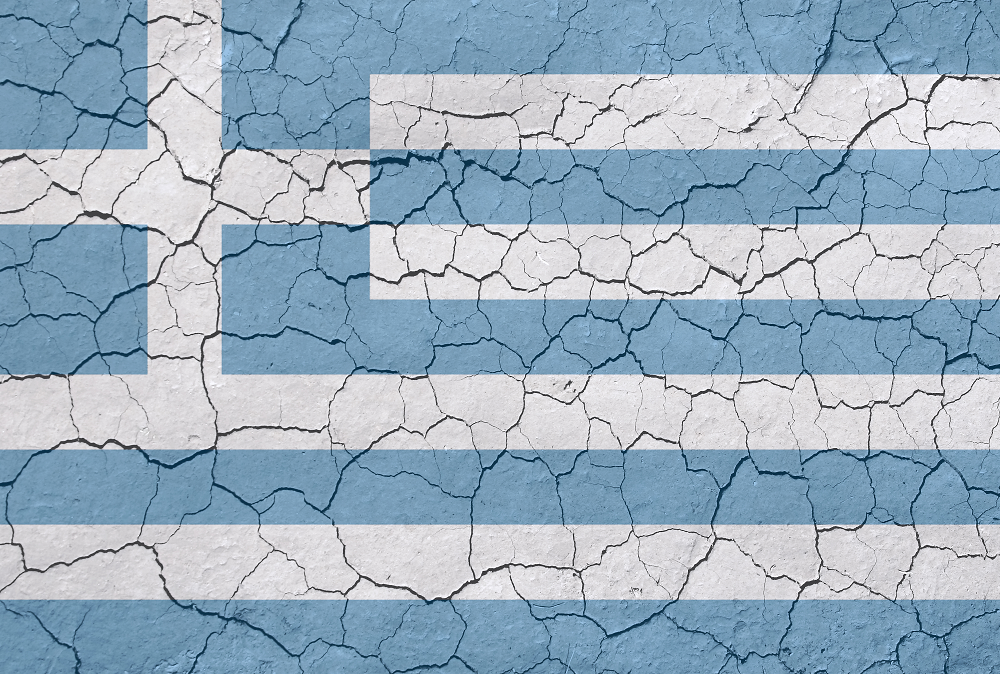 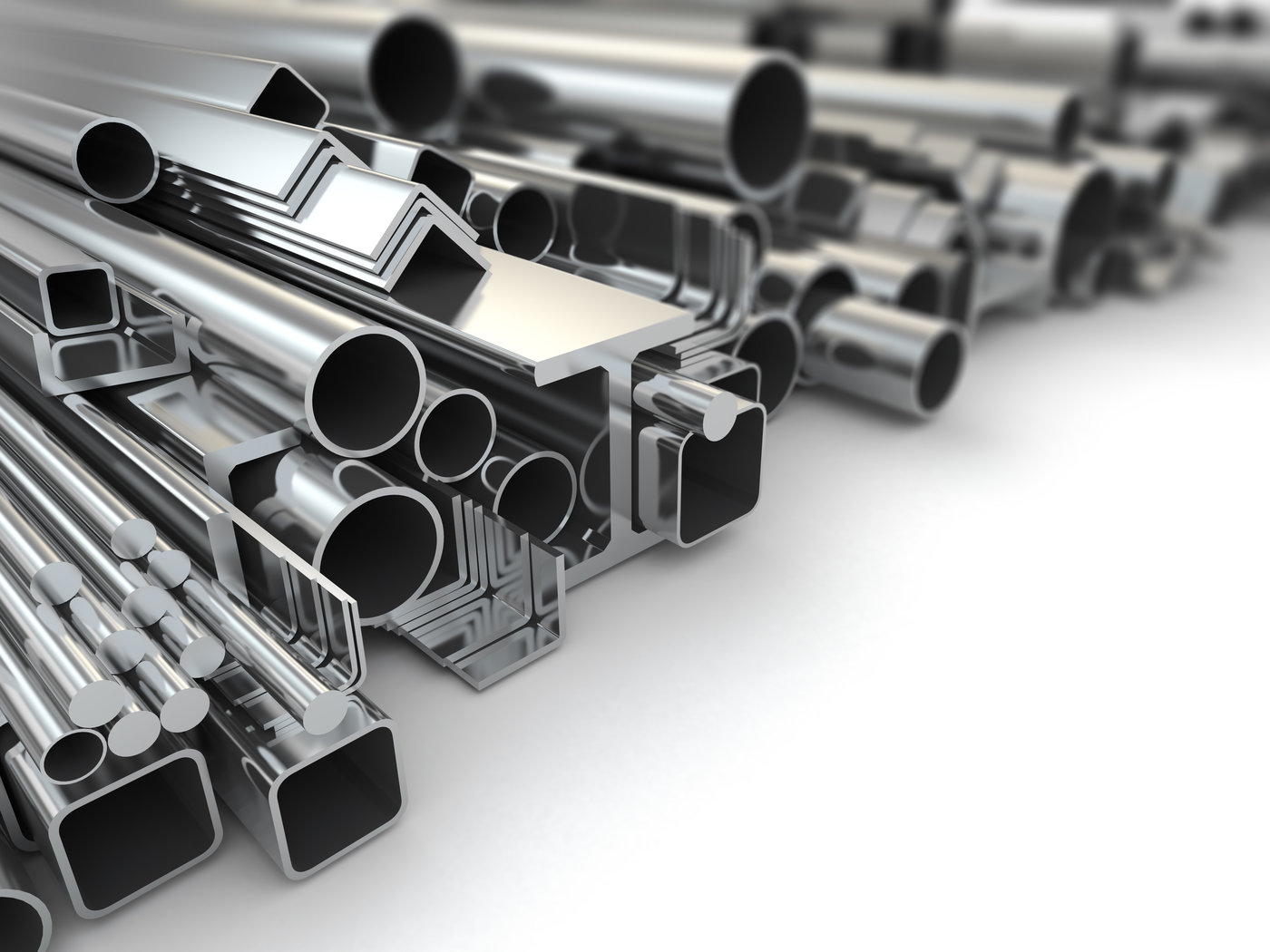