Candlestick reversal patterns are some of the most exciting patterns to trade. In fact, they’ve proven to come with a high level of predictability. Patterns like the Three Line Strike and Three Black Crows have a measured accuracy rate of 75% or more in predicting a price reversal.

There are no sure things in the stock market. But candlestick reversal patterns can be pretty close.

Let’s dive into some of the most reliable candlestick reversal patterns. Before we do, it’s important to have a quick primer on the anatomy of a candlestick and what it represents. This will help you better deduce patterns as they manifest on the chart. 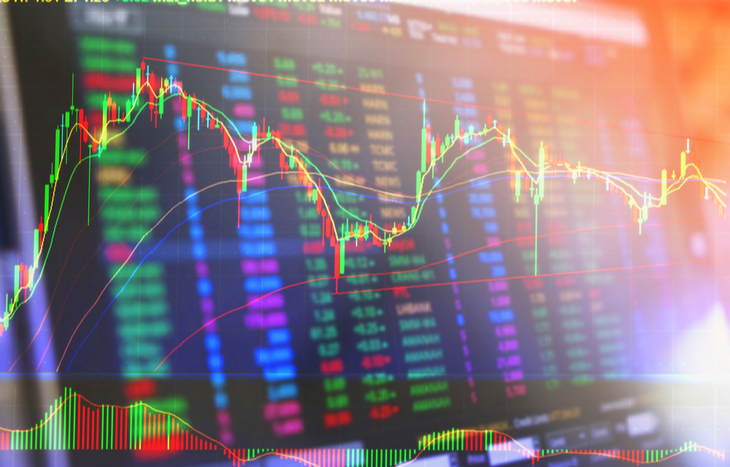 The Anatomy of a Candlestick

Candlesticks are widely used by technical investors because they show important metrics at a glance. It’s easy to look at a candlestick pip for the day and see how the security performed. Here’s a quick dissection of candlesticks:

Wicks come in all manner of sizes, depending on the daily action of the security. Typically, traders refer to wicks as bearish or bullish. This depends on whether the price of the following candle opens above or below the previous close. These factors are what set the tone for candlestick reversal patterns.

A Word About Doji Reversals

As we dive into candlestick reversal patterns, the first concept to consider is a “Doji.” “Doji” is Japanese for “at the same time.” Dojis are represented by a relatively flat body. This means supply and demand have reached equilibrium for that day. The price hasn’t closed higher or lower by any significant margin.

Dojis specifically pertain to the body of the candlestick. In some cases, heavy action during the day can create long wicks. This is where Long-Legged Dojis or Gravestone Dojis take shape. In any case, Dojis signal the end of a trend, which serves as the breaking point for reversal.

The Three Line Strike is a very common reversal pattern that’s defined by three black candles within a downtrend. Typically, there’s less action with each successive pip. The last part of this reversal pattern is the reversal itself: a fourth bar that opens lower but reverses into a white bar that rises above the price of the initial pip in the Three Line Strike. To trade this pattern, pay attention to the downtrend and reduced action.

Another three-bar reversal pattern, Three Black Crows is a bearish pattern that starts at the high of an uptrend. As it plays out, you’ll see three black bars posting lower lows, closing near intra-bar lows. This pattern tends to be one with lots of momentum, which can trap traders and force positions. To trade this reversal, wait for a stabilization in price at a new support level or play the rebound that usually comes with correction.

Remember the Doji? This rare, yet powerful three-candle pattern charts as a gapped Doji between two pips. Sometimes called an Island or an Abandoned Baby, it looks like this:

Most people consider the Island the bottom-most point in the trend, since the reversal occurs at the Doji. For those who play the Doji, the reversal is likely equitable to the candle leading into it. Be aware, however, that this reversal pattern is often 50/50 and could result in a continuation pattern or price stabilization.

This pattern can occur with a Doji or with a small-action pip. What makes it special is the gapping. This is similar to what occurs in an Island or Abandoned Baby reversal. This pattern shows a tall white bar that reaches a new high, followed by a market that gaps even higher. Then, there’s another gap down to the third bar. On the chart, it looks like a little star shining above the rest of the pips.

This bearish trend is best shorted at the star. The decline following the star is likely to continue to lower lows. However, it can also stabilize at a new support level. To trade it effectively, look for gapping and set a price target that’s roughly half of the first pip leading to the star.

Get to Know Candlestick Reversal Patterns