Consumers will only buy non-essential items when they have enough income left at the end of each month to afford those products. While consumers might want new clothes or durable goods, they will avoid buying them if they are unable to financially. These type of products and services are called consumer cyclicals or consumer discretionaries. 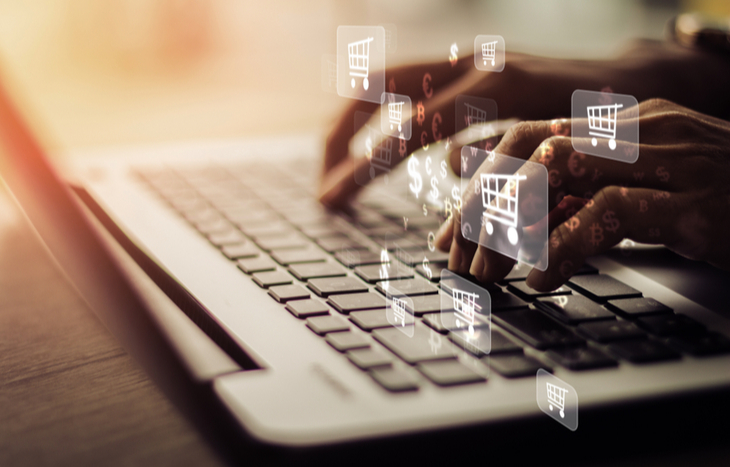 When people do not have enough money, they tighten their budget and cut out unnecessary expenses. New cars, restaurant meals and luxury clothes are all examples of discretionary products. During an economic contraction, people cut back on non-essential items. This is because they do not have enough disposable income to afford these products.

What Are Consumer Discretionary Stocks?

Consumer staples are different than consumer discretionaries. Household goods, food items, hygiene products, alcohol, tobacco and beverages are all examples of consumer staples. Because these items are considered essential, they are impervious to economic fluctuations. No matter how bad the economy gets, people will still spend money on food because they have to eat something each day.

The State of the Economy

Economists use consumer discretionary companies to judge the state of the overall economy. It is just one of several tools economists use to determine how the economy is doing. An investor can use economic indicators to predict if consumer discretionaries will rise or decline in value. The following indicators can also tell you a great deal about the overall state of the economy.

If you want to invest in this sector, there are a few different ways you can get started. The following are some of the best stocks in this sector in 2021.

Consumer discretionaries are available in a variety of industries. While hospitality is a popular sector, you can also buy restaurant, automobile and clothing stocks. As long as the economy is advancing, these stocks will generally perform well. Because of this, investors often buy these stocks when they expect an economic expansion. If they think the economy is about to undergo a contraction, they will sell their consumer discretionaries.