What is an Early Retirement Age?

According to the Social Security Administration, the traditional retirement age is 65. It begs the question: what is an early retirement age? Retiring a few years early might seem on-par with the average. But there are people who strive to retire as early as possible, to enjoy the rest of their life. They step out at 55 or even 45! It’s uncommon, but not unheard of.

Retiring early takes more work than you might think. This is why it’s so uncommon. You can’t just decide you’ve saved enough and quit your job to travel the world. There are retirement fund implications to consider and tax penalties for dipping into your accounts too early. Early retirement takes a robust plan for how to sustain your lifestyle until you meet certain age thresholds. 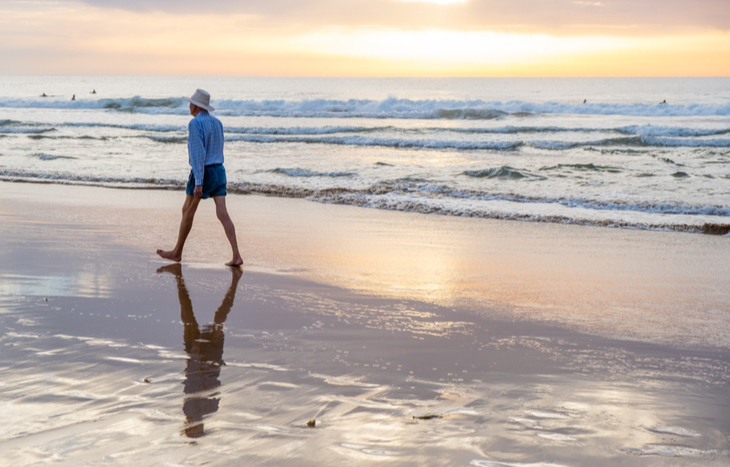 Before we get into early retirement, let’s understand why 65 is the “traditional” retirement age. The reason is actually very simple. This is when all of the government programs for seniors kick in. You’re eligible for Social Security payments beginning at age 65, and you’re also able to enroll in Medicare Parts A and B. While there’s no formal rule that pegs traditional retirement at age 65, it’s nevertheless recognized as the average by most people and organizations. And remember, average means there are also people who wait longer to retire. 70 is another popular retirement target for strong earners who want to maximize their working years.

When it comes to early retirement, the most common conception is “a few years before 65.” Most people who intend to retire early peg a time between ages 60-64. Not only is this “early,” it’s also right in the sweet spot for capitalizing on qualified retirement distributions. If you’ve been saving in a 401(k), 403(b), Traditional IRA or Roth IRA over the years, you can begin taking distributions at age 59½. Many people use this as a bridge until 65, when social security checks start rolling in. And, it’s just a few short years until age 70½, when required minimum distributions (RMDs) kick in.

Planning for very early retirement becomes a little dicey. Between ages 55-59, you’re not eligible for qualified retirement plan disbursements or Social Security. That means you’ll need to rely on non-qualified accounts to get you by until these retirement vehicles become accessible. For anyone retiring very early, they usually have some form of passive investment income set up to sustain them. Popular options include a strong dividend portfolio or target-date funds. These individuals need to sustain themselves until at least age 59½.

Extremely early retirees are a rare bunch, but not unheard of. These individuals face the arduous task of sustaining themselves for upwards of a decade before they have a chance to access their retirement savings. How do they do it? Usually through intelligent investing in their younger years and the ability to live off of a brokerage account until their retirement savings kick in. Passive income doesn’t hurt, either. For example, holding a portfolio of cash-positive investment properties can tide you over for years at a time.

The rarest bunch of them all are the ultra-early retirees who retire before age 50. Usually, they hang it up in their mid-to-late 40s. For this to be a reality, you need the perfect storm. This includes an extremely high-paying job right out of college, strong investments and a broad portfolio, passive income, and other forms of wealth. It also doesn’t hurt to have a partner in the same situation, with the same motivation to retire early. Chances are, if you’re planning retirement in your 40s, you’re not hurting for your investment accounts anytime soon. Instead, you’re living off your liquid investments and passive income.

Is There Such a Thing as an Early Retirement Age?

Absolutely! Many people are often in such a hurry to retire that they cut their wage-earning years short. Compound interest over a long time horizon is a powerful generator of wealth. Here’s a powerful example to illustrate the point:

Cutting your wage-earning short or retiring before you have enough to retire comfortably can lead to financial problems down the line. It’s best to plan ahead to avoid them, and target a realistic retirement timeline.

The Earlier You Retire, The Harder It Is

What is an early retirement age? It depends on who you ask. For some, a few years shy of the 65-year-old mark is early enough to celebrate. Others strive to retire a decade or more before the average. No matter when you choose to retire early, there’s one universal truth to contend with: the earlier you retire, the harder it is. Between early withdrawal penalties and more years living large, it takes significantly more money than most people realize.

It’s not impossible to retire at 60, 55 or even younger. But to do it successfully, you’ll need to start planning far in advance. Get familiar with the struggles you’ll face at your early retirement age target and find the best way to address them head-on. Then, enjoy your early retirement!